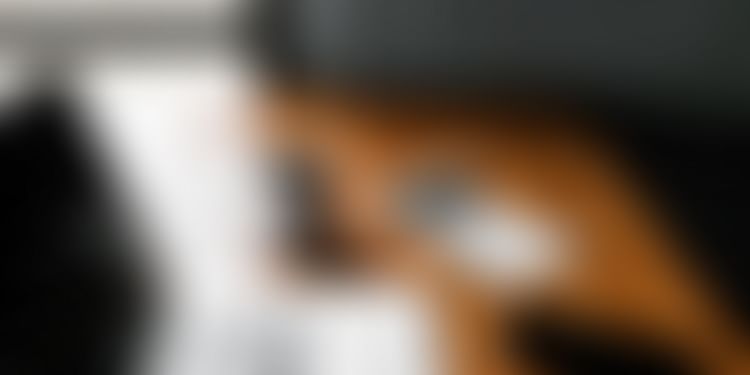 The Internet of Things impacts every aspect of our lives. It’s now even into our homes, allowing us to interact with our air conditioner, kitchen oven, coffee table, and even our alarm clocks. Moreover, it enables these devices to communicate with each other.

This technology is truly taking over our lives. To prove that, here are some numbers: statistics show that by 2025 there are expected to be 64 billion IoT devices and just in 3 years the IoT market revenue worldwide is expected to reach 1 trillion dollars.

Currently, mobile devices are the main interface through which we could interact with all the IoT-enabled devices. Mobile apps, on the other hand, have dominated the market for years now. They have turned our smartphones into something we can’t go a day and even an hour without.

Mobile app developers always try to come out with products which could be the solution for our daily problems. It’s safe to say that since they were here first, they’ve laid the foundation for the rise of the Internet of Things.

Today, this emerging technology is changing the way mobile apps are made. The concept of smart homes, infrastructure, and cities are slowly turning into reality. As IoT impacts almost everything, we could think of, in this post, we’re going to talk about how it's changing the future of mobile app development. So if you're wondering how the Internet of Things is going to affect your good old apps, have a look at those five examples.

Open Source Development On The Rise

Open Source Development is among the top 5 IoT trends for 2019. Software development giants tend to share more programs online. The integration of the IoT in mobile app systems will provide developers with those programs so that it would be way easier to develop an app.

As we mentioned, companies like Microsoft now offer great features for novice mobile app developers. With that said as the IoT includes more and more aspects, more programs will be available and development would be way easier.

That’s probably a top buzz word in the last few years. From smartphones to vehicles, modern technology is more connected than ever before. The connected devices in the consumer sector alone reached almost 6 billion last year. Speaking of IoT, devices won’t be connected via the traditional ways anymore, like Bluetooth, cellular or Wi-Fi. This means that mobile app developers should think of ways their product is going to connect to the IoT itself.

Those apps will have to integrate with a getaway. Developers have come up with this idea as everything in the technology requires a different connection protocol. However, that’s not the easiest thing to turn into reality.

Mobile app development is still adapting to the Internet of Things. However, they have to get ready for a world full of IoT devices and start working towards creating products that can be customized across all kinds of simulated or physical devices, not only smartphones.

Furthermore, for successful projects, IoT product teams and app developers need to collaborate. This means generally changing the way mobile app development used to look. The processes have to be adapted for full lifecycle support as most of the IoT devices will be powered by artificial intelligence for automated learning.

The main focus is shifting from the app's function to the device’s function in general. Mobile app developers will have to get familiar with the emerging technology, especially the smart connected “things” in order to build an app that could be used seamlessly in both the digital and physical worlds.

With the new unified IoT platform, mobile app developers who build their products across multiple platforms like iOS and Android will have to focus mainly on this niche one. The ability to create an app on traditional platforms is fairly common now.

As of the new IoT platform, many mobile apps development companies are choosing to hire an expert in IoT, as it’s becoming more prevalent. This formula enables them to create their product in the best way possible so that it’s suitable for the IoT devices.

The IoT environment includes an enormous number of devices, connected across different connection protocols and operating systems. However, with this continuous growing number of devices and the vast amounts of data stored in them, their security is severely compromised.

Furthermore, as many organizations rely on their mobile apps for work, protecting this data is crucial, so that sensitive company information can’t get in the wrong hands. IoT makes these apps more capable, but on the other hand, connected devices need advanced security.

A whole new set of the right security measures need to be adopted to ensure that no harm comes to the collected data. IoT could be helpful for that, as it could secure data storage and application code. The app undergoes hardware encryption in order to fix unwanted obstacles. All applications connected to network services can be scanned via IoT protection.

Developers Need To Accept The Challenges

There’s no doubt that with the increasing customer demands and technological advancements, the future of mobile app development is challenging. The Internet of Things (IoT) is among the breakthroughs in the sphere, that is set to fundamentally change it.

The increasing complexity of IoT applications insists more effort from developers. However, they have a higher chance of success because of the growth in this technology. It could be challenging to incorporate it, but the benefits allow your company to stand out from their competitors.

Just like every single industry out there, the Internet of Things is changing the mobile app development for good. It’s a solid part of the emerging technologies of today, which is definitely bringing additional business to app developers. So if they want to be successful, they’ll have to work on their IoT app development skills and provide outstanding products.