11 Yummiest Food And Beverages Coming Out Of The Ladakhi Cuisine 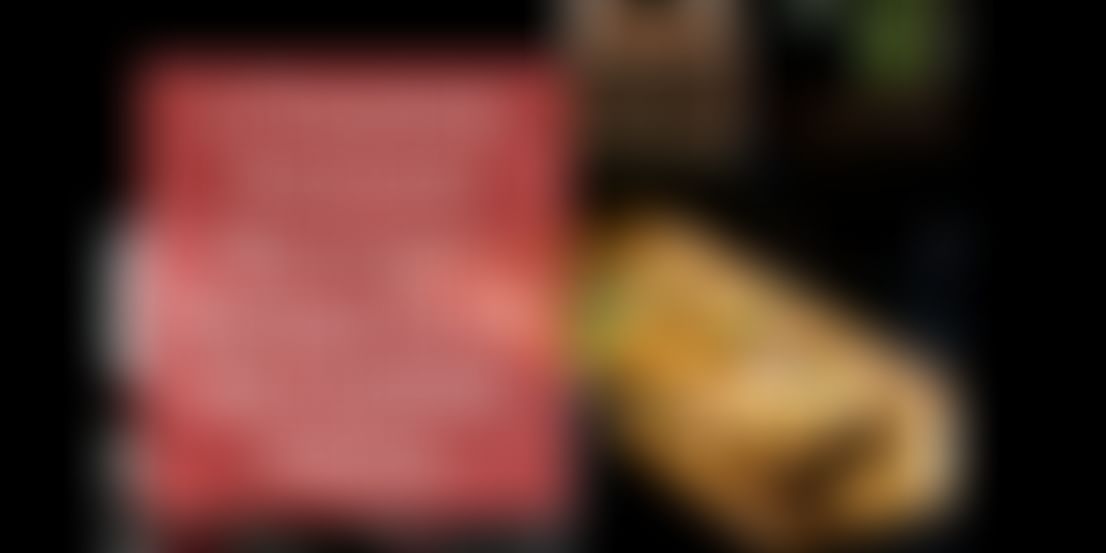 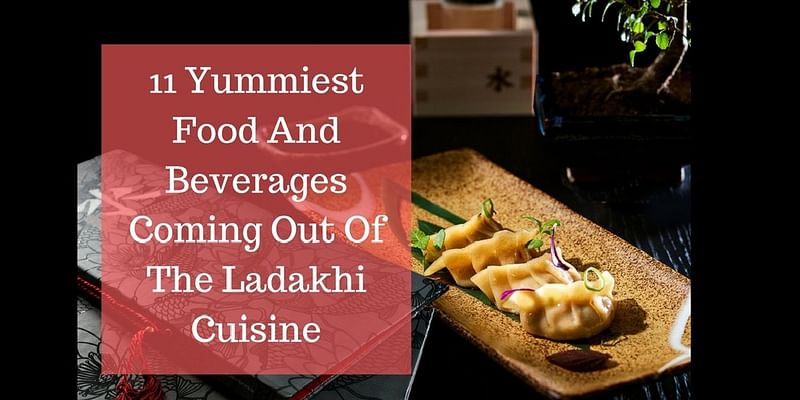 11 Yummiest Food And Beverages Coming Out Of The Ladakhi Cuisine

Welcome to the land of high passes, Ladakh. Located in the state of Jammu & Kashmir in Northern India, Ladakh extends from the Kunlun mountain range in the north-west to the primary Himalayan range in the north and east. Blessed with a unique culture and an awesome cuisine, Ladakh lives up to the hype and craziness surrounding it.

People go to Ladakh to be in amidst of the mountains, but if you are traveling here, its cuisine is one of the must-have which you should not miss because of its authenticity and dishes variety. Due to the topography of Ladakh, since it is located high among the mountains, most of its food are aimed at a foodie's appetite, like butter or meat. Ladakh being comprised of Ladakhis and Kashmiris, its cuisine is a mixture of Ladakhi Buddhist food and authentic Kashmiri non-vegetarian dishes. But if you are on a food trail, the best of the experiences can be obtained from the villages where everything is home-made, including the vegetables taken from their own farms/yards. Apart from staying and exploring various food options in Leh, visit the villages for some of the most spectacular Himalayan food. Given below are the finest of its cuisine:

Momos is one of the common dishes of the world which also decorates the Ladakhi cuisine. It is basically a type of flour steamed dumpling stuffed with either chicken or mutton or vegetables. They are steamed or fried and always served hot. If you still have not had momos, it is high time you just try it out. This dish has become a traditional delicacy in Himalayan Region, Nepal, Tibet and as well as in Bhutan.

Thukpa is a famous variant among the Tibetan people and Himalayan people of Ladakh. It is prepared with vegetables and pieces of chicken or mutton and the noodles are prepared in the soup. After you finish the noodle, the left-over soup is absolutely delicious. This dish is available everywhere because it can be prepared fast and is also a Himalayan traditional Buddhist food.

3) Chhang - The Beer of The Himalayas

Chhaang or chang is a Nepalese and Tibetan alcoholic beverage also popular in Himalayas and Tibetan communities. Chhaang is a relative of a brew since it is prepared by soaking, boiling and fermenting the grain, millet (finger-millet) or rice grains. Semi-aged seeds are poured into a bamboo and boiled water is added to them. Following the process of fermentation, water is added to the brew and is then prepared for utilization. This is one of the must-try traditional dishes you will get in Ladakh especially during Hemis festival of the Lamas. This country liquor is considered as this festival's another major attraction and it is served on the celebration day.

Butter Tea is one of the best traditional beverages in Ladakh. The best way to savor the drink is to travel to the villages where they give you pure butter from cow milk. The butter is thick and authentic, sometimes, its color being bright yellow. Ladakh is prefer salty tea more than water in order to keep themselves warm and the addition of butter to it is made to keep them warmer. Try this amazing beverage when you are in Ladakh.

5) Qahwa - The Cultural Favorite in Ladakh

Qahwa or Kahwa is a Kashmiri beverage also popular in Leh Ladakh, basically originated from Afghanistan. It is a particular variant of Green tea made by boiling green tea leaves with saffron strands, cinnamon bark, cardamom cases and sporadically adding Kashmiri roses to include an awesome fragrance. By and large, it is presented with honey and squashed nuts, normally almonds or walnuts. A few assortments are made as a home-grown tea, without the green tea. Qahwa has huge health benefits and it is one of the best beverages in the world, due to its preparation and taste.

This is a traditional bread which is thicker than the normal pieces of bread we consume every day. This is a very famous food in Ladakh and widely preferred as a snack with Qahwa or butter tea. An important bread of the local Ladakhi cuisine, Khambir is made with whole wheat flour and baked to perfection. It is consumed by cutting the bread from the middle and adding butter and almond jam to it which melts, mixes and turns out to be spectacular to the taste buds.

Gushtaba is another fine dishes coming out of the Ladakhi and Kashmiri cuisine. The relishing flavors, the appealing texture and the amazing aroma of Kashmiri and Ladakhi, Gushtaba is just mouth-watering. Red meat is cut into very small pieces and brown cardamom powder, ginger powder with salt added for marination. Each mutton ball is kept away from each other and thereafter, the curd is added with oil and the whole dish is boiled and then served hot. This is a famous dish in Pakistan and Afghanistan and one of the most sought for.

Ladakhi Pulao will take you by awe. The white rice wonderfully absorbs the kinds of the sweet-smelling flavors and mutton stock. It is then layered with caramelized onions and also carrots and nuts to loan to the flavor and surface. It is a famous food in Ladakh Himalaya.

This flavored dish is an unquestionable addition for all momo lovers. While the momos in mokthuk are familiar to you, you could decide on meat ones or veggie ones, and the soup is supported with vegetables and flavors added to it. The best part about this dish is that it is a fundamental blend of a considerable measure of ingredients like momos. The momos while dipped in the soup becomes softer and tastier.

Skuu or Skyu (shown here) - pronounced like "Skew" - is a common pasta dish in the Ladakh Region. The best skyu could be found in the villages. Sku Cuisine is the amazing soup made up of various items. Wheat flour and vegetables are prepared with stir-fried onion, tomato, and other vegetables. Then hot goat milk is added and the dish becomes creamy when boiled. The soup is very healthy and it is eaten in the winter season where the temperature averages -20 to -30 degree Celsius.

Chhurpi is a traditional cheese, similar to ricotta, consumed in the Himalayan regions of Nepal, Darjeeling hills, Bhutan, and Tibet. The milk from the female yak is made into a cheese which becomes a hard rubber-like edible material. It is then cut into small pieces and consumed. There are two varieties of Chhurpi – soft variety (consumed as a side dish with rice) and hard variety (chewed like a betel nut). Chhurpi can be easily available in any shop in the Leh Ladakh region.

There are numerous other dishes to try when you are in Ladakh. The best way to travel to Ladakh to this god-made beautiful abode is to take private or public vehicles to the villages and then staying at homestays in the villages. They serve you the best of food and provide you the best experience in this Himalayan kingdom. So, next time you plan a trip to Ladakh in your holiday time, head out and try out the delicious food and beverages.