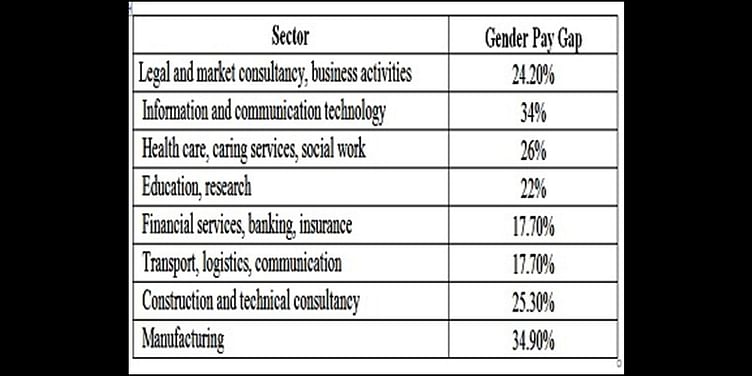 Many hundreds of interviews and reports will back the statement that the role of a woman is highly neglected at both, the marketplace as well as the workplace. Though women are drivers of purchase and great influencers, they continue to be a neglected lot. It is the same case when it comes to pay packages. It is a fact that men earn more than women in similar jobs. And here lies my first question – the gender pay parity. There are several reports and papers available in public domain that suggests that women are paid less than men. Not only that, reports also suggest that there exists a paucity of women leaders at the top and an almost dried pipeline of senior and middle management women leaders. This leads to my second question of ‘equal opportunities and therefore equal wages’. The Global Wage Report 2016-17 of the International Labour Organisation (ILO) echoes similar sentiments.

Another reaffirmation of my gender pay parity discussion is the Monster Salary Index Report. The Report covers eight important sectors and not surprisingly all these sectors have a compelling story to make on the existing pay gaps between men and women. 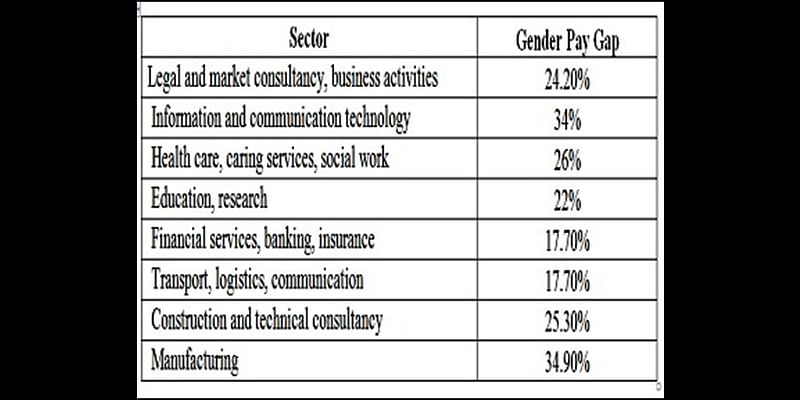 Facts being what they are, some of the reasons attributed to this pay parity are the career choices women make, role of the families and the big one really is the break in her career due to motherhood (an oxymoron of sorts as this is a career in itself!). It is here that most women lose out. The pressures of motherhood and the responsibilities associated with it outweigh her and in most cases women opt out of the race.

The ‘new’ mother already receives feedback on a not-so-handsome hike because she has not been part of the action for a sizeable period of the appraisal year; the accommodating boss still trying to fit her into her ‘new’ role or worse still emphasizing the fact that she cannot schedule her long business travels as she used to earlier on. These are ugly truths and there is no hiding from any of these. But those who battle this emotional conflict and face these ugly truths, then realize that there is no looking back. It is here that the working ‘new’ mother/woman actually wins her first war. From then on, though it is a battle everyday and life is not the same anymore, women develop grit, determination and a self-motivation to carry on.

The scarcity of women leaders at the helm continues to be a mystery. If women can run homes so effectively managing the finance and the politics of it, why are they not many at the top? Is there indeed a glass ceiling that allows for women to rise thus far and no further? Do structural barriers restrain them from professional growth? Corporates are not blind to this. These days, they are listening intensely to the conversations women are engaged in; be it mentoring, coaching or most importantly women supporting women at workplaces by sharing their own experiences. Putting together formal sponsorship programmes or women-friendly policies as cited in the McKinsey & Company report titled, ‘Changing companies’ minds about women’, has certainly helped. However, as the Report concludes, it calls for a paradigm shift in mindsets of both corporate men and women. To summarise, the urgent need of the hour is to incorporate process driven changes in which top managements necessarily have targets to tick-off in terms of consciously recruiting women leaders.

There are two simple solutions one could look at: Solution one could just be a dialogue on merit and performance to overcome biased or stereotyped mindsets. Solution two, is having women ambassadors championing for women. Amen to that!

The writer is Director - Communications, Organisation of Pharmaceutical Producers of India (OPPI).