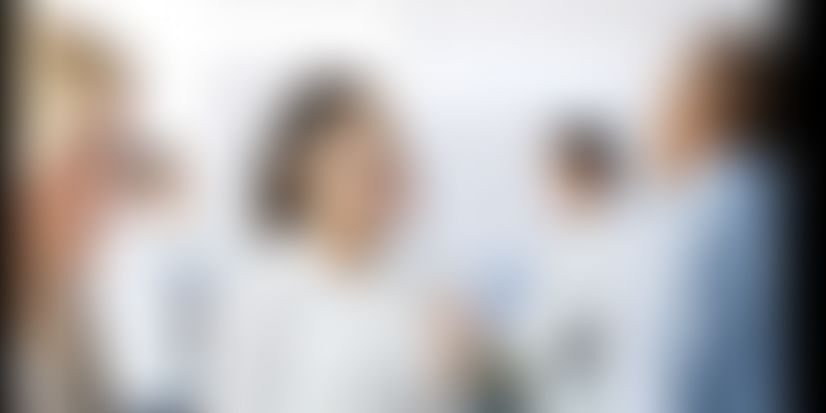 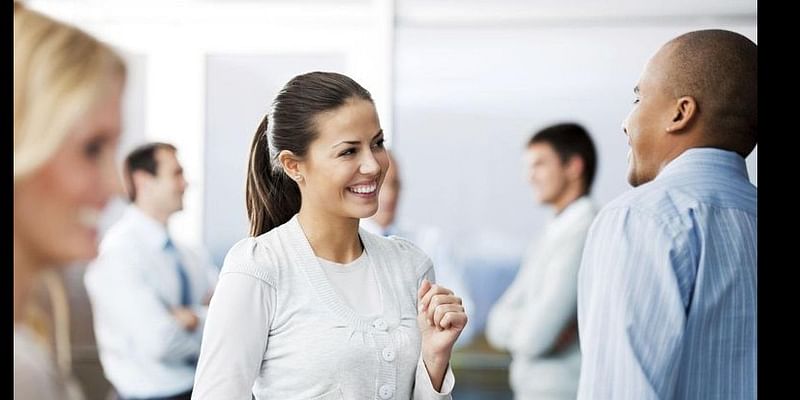 What is web scraping? It is a process of mining data or collecting useful information from the web. It is an extensive field with lots of active developments, and all web scraping tasks share a common goal and require breakthroughs in artificial intelligence, semantic understanding, and text processing. Data is usually scraped from the internet using a web browser or through the Hypertext Transfer Protocol, but we scraped can also be done with a powerful tool like import.io, Octoparse, Kimono Labs and Mozenda.

You can either use the above-mentioned tools to scrape data from the internet or can learn a programming language to accomplish your web scraping tasks manually.

It is one of the best programming languages for web scraping and data crawling. Node.js is primarily used for indexing different web pages and supports both distributed crawling and data scraping at a time. However, node.js is suitable for only basic-level web scraping projects and is not recommended for large-scale tasks.

Both C and C++ provide great user experience and are outstanding programming languages for web scraping. You can use these languages to build basic data scraper, but they are not suitable for creating web crawlers.

It's safe to mention that PHP is one of the best programming languages for web scraping and is issued to develop powerful web scrapers and extensions.

Just like PHP, Python is a popular and best programming language for web scraping. As a Python expert, you can handle multiple data crawling or web scraping tasks comfortably and don't need to learn sophisticated codes. Requests, Scrappy and BeautifulSoup, are the three most famous and widely used Python frameworks. Requests are lesser known than Scrapy and BeautifulSoup but possess lots of features to ease your work. Scrapy is a good alternative to import.io and is primarily used to scrape data from dynamic web pages. BeautifulSoup is another powerful library that is designed for effective and high-speed scraping tasks.

These three frameworks or libraries help accomplish different web scraping tasks and are suitable for both programmers and non-programmers.

What Is The Best Programming Language For Web Scraping?