Apps versus Bots: A different route of Apple Messages 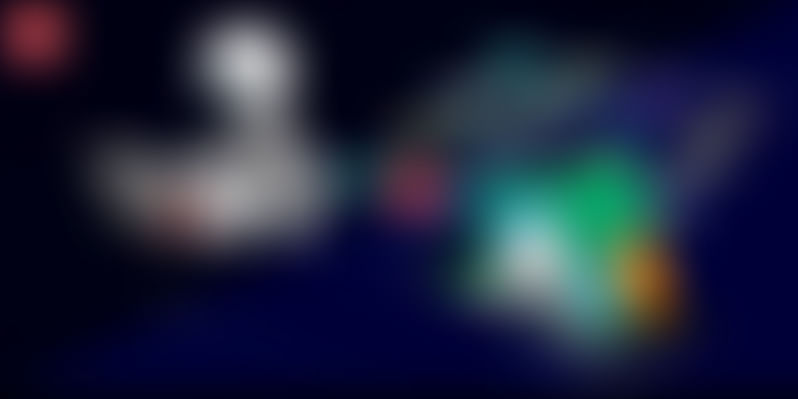 Conversational Commerce which has been empowered by Chatbots has come into the picture which allows the business to be interacted over messaging and digital platforms in order to provide answers to the questions offers and suggestions at real-time. It has successfully satisfied the Chat bots and Artificial Intelligence : Where are we heading with the newest technology ever. Chatbots which has become an essential part of the daily life and are capable to serve millions of customer in order to deliver the customer by cutting cost. It can run on the messaging platforms, for instance approximately 33, 000 bots are already running on Facebook messenger.

Last year Apple has astonished in the way to open Apple messages to introduce a technology known to be iMessage Apps in order to build up third party experience which could run on iPhone, macOS and even on Apple watch. This is further intensified by the introduction of Siri to third party developers. It tried to create a familiar paradigm in order to create full-fledged apps that would prove to be an extended part of the Messages apps.

To deepen the previous actions Apple has freshly added comprehensive widgets and rich notifications in beta version of its iOS 10 SDK. Although it was predicted that Apple has not joined the trend of Slack and Facebook. But after scrutiny, it is really well relevant to the fact that Apple is already participating in the race but in a distinctive manner.

Bots is considered to be the contextual way of accessing services without any requirement of change of context. It can conveniently eliminate the need of downloading by using traditional apps. Bots are categorised into three variations:

Conversational bots: There are messaging platform for instance Facebook Messanger, Slack, and Telegram which are accommodating within the chat interfaces. It has accessed the third party developers to build up the services within the chat threads.

Audio Bots: These are categorised under voice-based products. These bots are included with Apple’s Siri, Google’s Now Amazon’s Alexa etc.

With the launching of iMessage apps, It lives within these messaging apps since it has its own store which is quite distinctive from the App Store that is basically used for discovering and downloading apps. The ultimate credit goes to iOS app development coz ever since the iMessage is installed, it lives within the App drawer in the Messages App. In order to understand the iMessage apps, it is categorised under 3 types:

Sticker apps: Although it looks for no programming to create basic sticker app. These contains stickers which are purchasable are quite effective way of communicating with people.

App extensions: Although this is the closest app which is as equivalent to several bots that we usually see on Slack and Facebook. These apps are considered to be the extended versions of iOS apps.

It can be a friend from sending messages to placing a call in order to get the things done. Likewise Siri works hands-free and also enable users to access the services and devices via voice. Within a limited set of verticals, it enhances third-party integration. Although Siri doesn’t support “Siri-only” device and cannot be added outside the context of iOS apps. But it ensures a bright computing future. Since on every devices, it demonstrates different capabilities.

Difference established between bots and Apps by Apple

The main idea behind the bot being a conversational chat service or a voice-based assistant, Apple always develop how apple use iOS on a global level. While other were occupied with potential messaging platform Apple has worked upon to create iMessage to bridge a gap between IP based desktop Macs and SMS telephony devices. This has been considered to be the encrypted platform. While you are sharing with Apple News, or other keynote documents, all conversations are encrypted. iMessages is provided with a combinations of animated effects, response like Facebook, stickers like WeChat etc.

So the idea of bots being textual is not something which Apple is trying to ignore.

But it should always be noticed that bots accommodates on consumer platform but App lives on Apple’s Messages which is as equivalent to serving one rather serving many.

Although the bots and apps were different in their own platforms, but Apple has readily managed to blur the difference between two to creating something indistinguishable.