We were attending a reception party. Though at first I was not keen on going, once I saw my cousins and friends there, I started feeling comfortable.

After a couple of hours, just as I had begun to enjoy myself, it was time to go.

It was a cloudy day and had started drizzling by evening when we left home. My parents were keen to get back soon before the rain increases.

We left sometime after dinner.

Dad took the umbrella and went to bring the car near the hotel entrance. My cousins & their parents also decided to leave with us.

It made me happy that we were all leaving together.

I was keen to sit in their car so that we could play for some more time, but dad refused saying it was raining and also uncle would be taking a different route.

Ok, at least I could watch them following us during the journey.

Bad news !!! Dad’s car tyre was punctured. When and how it happened, nobody knows.

He told us to spend some time waiting in the lobby, while uncle went to help him replace the tyre.

Mom got worried as usual, as I had to go to school the next day, and it was already late.

As there was no mechanic at night they had to replace the tyre themselves. In the process they got little drenched and tired.

We all left together once the tyre was fixed, dad’s car leading the way. The rain had slowly increased by now.

There was some traffic on the road, but not too much as it was a Sunday.

Due to the nonstop rain we could not see clearly. The windscreen wipers were also running full speed.

Mist was covering the windscreen from time to time. So dad was driving really carefully.

I could not see my cousins, but kept an eye on their car following us.

We were now more than halfway down the journey , when dad suddenly stopped near the railway underpass close to our home.

It was completely flooded. The side walls had water gushing in from different places, like a scene straight out of Bahubali.

What to do ?, dad wondered. Reversing the car was out of question, as there was no other way.

He realised that the water was not too deep , and if he waits there for more time the water would further rise.

After checking with mom he decided to carefully drive through the water.

We decided to test our small car that was hardly used for the ultimate challenge.

Dad put the car on 1st gear and slowly started moving along the center of the underpass.

All along, both of them kept praying that the engine doesn’t switch off.

The vehicle moved on slowly but steadily and finally we crossed the flooded area to a safe place. Thank god !!

Thats when we realised that my uncle’s car which was following us had stopped moving halfway through the underpass.

Now mom started panicking and decided to call them to find out what happened.

They said their car was not moving forward, as something was blocking it.

Without wasting any time Dad got down from the car with the umbrella, and rushed towards their car.

Uncle was still struggling, trying to move the car.

They spoke something and then I saw dad putting his hand under each tyre as if he was searching for something.

Finally we saw him lifting a huge stone from under the front left tyre and moved it to the corner of the road.

He now told uncle to move fast before the car breaks down.

Uncle managed to drive through the waters slowly & dad helped by pushing from behind.

They were lucky that the engine had not switched off, otherwise there would have been a lot of other problems to deal with.

After coming out of the flooded underpass, they stopped next to our car. Both families spoke briefly, thanked each other and left. We turned right after the next signal, and they headed straight.

We all were really excited and emotional after this incident and these memories would stay with us for a long time.

Wow…What a night to remember… 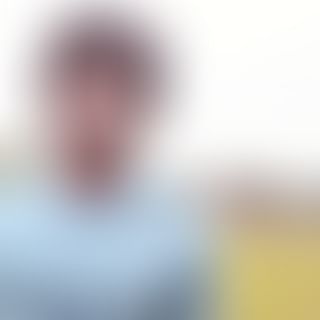 Swapnil Devre Talks About the Importance of Online Presence For Businesses 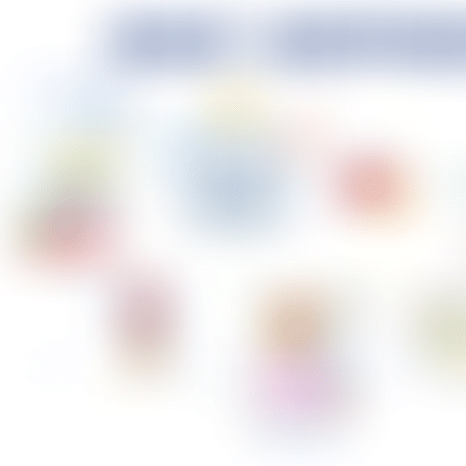