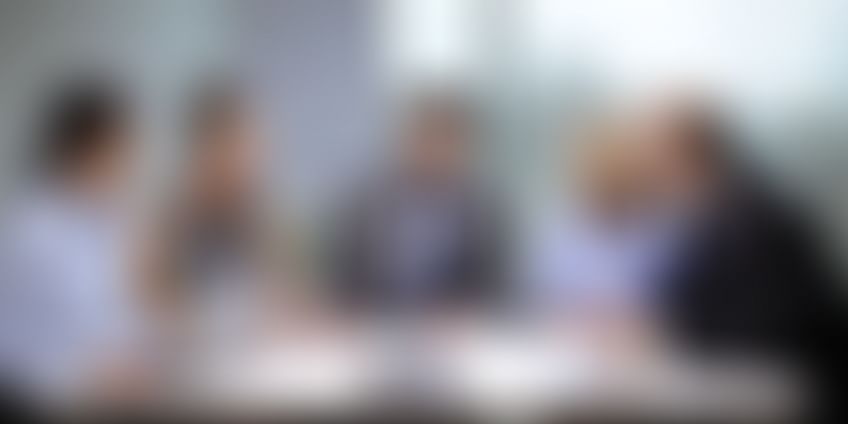 The routine job of an IT job holder is to work on his technologies for the whole week. 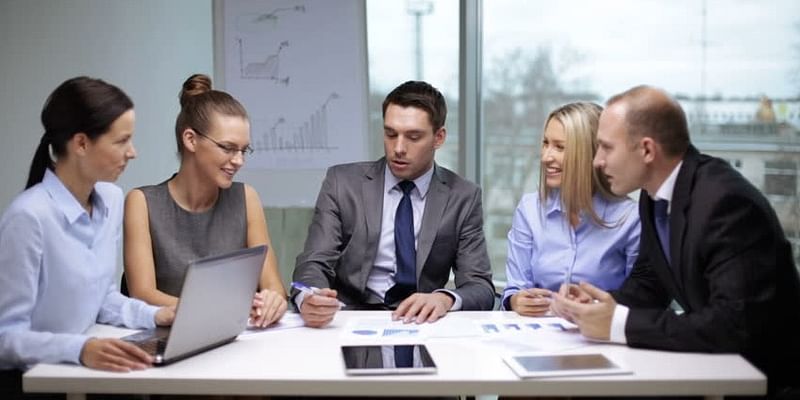 Now some of the prominent companies started training their employees. On Every Friday afternoon Hyderabad based tech company CA, technologies began providing classroom training to their employees and the employees are feeling office as classroom and they are enjoying the training sessions.

One of the big tech company ADP also providing six months training programs to their employees.

The technology you may use today may not exist tomorrow! So the best thing one can do is consistently upgrade along with the technology.

It is tough for the companies to recruit the new employees for operating new technologies. It is costly for them, and it takes a lot of time to train the employee. So the companies started investing money for the development of the existing employees in upgrading their skill.

Training sessions may be online or offline, according to the convenience of the employees and the work culture. When it comes to the employee point of view, this program assures them with confidence to secure their job even though changes take place in technology. If training has not been provided, they have a high risk of losing their jobs.

This training sessions provide new skills and build their confidence to face the future difficulties and challenges. Training and development of the employees of an organization will make mutual benefit to the company and employees also. Because of this affect organizations are competing with each other for certification of their employees.

According to the latest survey made by the Mindmajix, Online certification training provider shows a significant difference in between the year 2017 and 2018. Organizations are giving more importance to train their employees.

By 2020, 10 percent of the nation's 600 million workforces will be re-employed in new positions to work on new technologies emerging further ( sourced from the FICCI- Nasscom and EY report), while 37 percent of these jobs are unable to perform without skill set.

To upgrade skills provide the most comfortable root to get higher salaries, especially in the tech-based industry. Because of this move, online tutors like Mindmajix, Tekslate, and udemy are experiencing the high revenue.

Artificial intelligence is a method to train the electrical devices to respond and behave like humans. An AI developer work is to enable or to educate the electrical tools to learn how to react in a particular situation as humans and animals do.

“According to the survey of amazon world human capital survey 2018, many companies believe that the Automation will make significant changes on jobs, and 61 percent of the jobs are redesigned to be performed by the Artificial intelligence and Robotics.

Cloud computing is a process of storing the data is on the Internet(cloud ), and we can use the data stored in the cloud from any corner of this planet. Most of us don't know, but we all are using the cloud on a regular basis. For instance, the videos we watch, the images we view and the music we listen and many more things we utilize from the cloud computing.

The Organizations who provide cloud computing services–servers are called Cloud providers. They charge the customers according to their usage.

DevOps is defined as a tool which is used for Development and Operation purpose.

DevOps is a package of rules that automate the procedure between the IT teams & software developers. DevOps acts as a tool to design, build, test, deliver and continuous monitoring of the software.

The blockchain is a chain of blocks which contain information. It works like a digital document. It is a distributed ledger anyone can have access to it. It is an open source software. It is very secure one; once the data entered into the blockchain, it is very difficult to alter. Each blockchain contains some data and hash of the block and mixture of the previous block.Andhra Pradesh is one of the first states in India, to use the Blockchain in two government departments.

The data science named as the sexiest job of the 21st century by the Harvard University. The job roles of the Data scientists have been increasing year by year and the supply of data scientists not according to the demand in the job market.

Technological changes are inevitable if we want to grow along with the growing technology, we need to be up to date and learn new skills required for the better future. Now the organizations are taking the initiative and training their employees to retain them in their organizations even though technology changes. It is a good sign for the employees as well as for the companies.