A student of Gurgaon's Blue Bells Public School, Shubha Gupta, founded her NPO at the age of 14 to team up with teens for solving global issues.

Why did you take up a project focusing on Plantation ? "I recently went to this MUN in Delhi , TAFSMUN'16. I was in GA and my agenda was 'Working on the Post 2015 agenda' . The Post 2015 agenda consists of MDGs ( Millenium development goals ) and SDGs ( Sustainable development goals) .Goal 13 of the SDGs was climate change which requires urgent action.After the conference, I was really motivated to create awareness and solve this Issue. That's when this idea of 'THE PLANTATION WEEKEND' came to me. " says Shubha Gupta who's the CEO of THE LUCID SCIENCE.

Much before the launch of this project, The page has been sharing posts and news related to simple science that should concern each one of us. When this did not help in bringing any change, Shubha decided to adopt a different approach. She first focused on increasing the likes on the page and finding her target audience. "When I started this NPO, I did not start it with the objective of campaigning and protesting on streets, that's old school and ineffective. You end up wasting your energy , time , resources and settle for mediocre results. We cannot adopt the 'Gandhi' way used decades back to achieve something in today's time. The Lucid Science has a target audience, the youth. Almost every teen today has a phone and is on more than one social networking site. So I knew what to do and where to do it. " she added

The Plantation Weekend ( 7th -8th January ) saw entries coming from every corner of India and some from abroad. The idea was to motivate teens to sow a seed or take care of the plants they've already planted and send pictures of them doing so. All the pictures were featured on the page and the weekend successfully ended with approx. 100 entries. 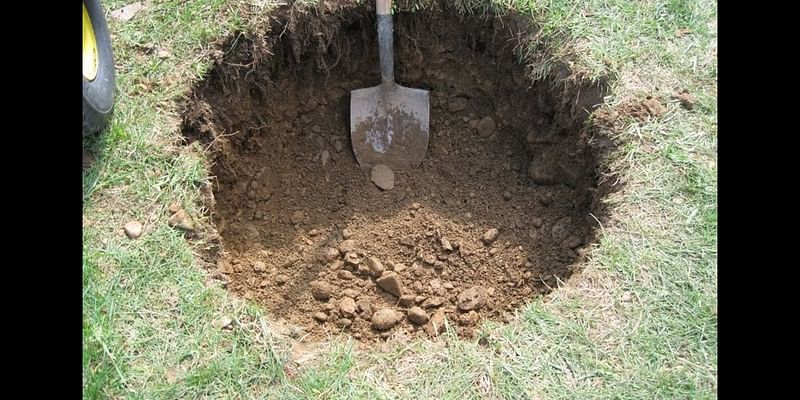 Puru From Hyderabad : Ready to plant a tree and support The Lucid Science's PLANTATION WEEKEND

On asking the reason behind choosing plantation to help mitigate the after effects of carbon emissions , she said , " For instance, A car ride from Bangalore to Mumbai releases 110kg of carbon dioxide. This carbon dioxide ends up in our atmosphere not allowing the heat to escape into outer space. Trees and plants absorb this carbon dioxide and store it in their trunks. Simple science we all know about but forget to use it , cause we're all so 'busy'. "

What'll be your next focus ?

I think I'll have a similar plantation weekend during the summer vacations with better planning. Till then, I'll be focusing on making potential collaborations. This month , We've teamed up with the DISCERNMENT INTERNATIONAL SUMMIT 1.0 to recycle all the waste paper after the conference. 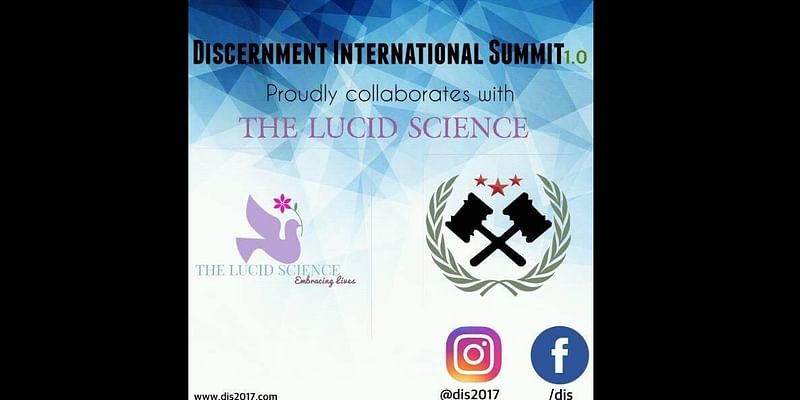 Do you have any message for your followers ?"I just want to stress on the fact that Climate change is not a hoax. It's real, we need to start acting now in order to avoid catastrophic situations in the future. Helping is a give and take process. I was inspired by the pictures people sent me along with their messages during the plantation weekend . We need to keep moving ahead. Good luck , all. " says Shubha Gupta, a 16 year old student trying to help make Earth healthier and happier. We're calling her ' OUR LAST WAKE UP CALL' .