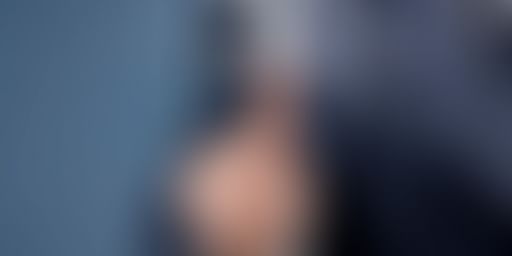 During the early evolution stages of the social networking systems, one of the main criticisms was that the networks make private information easily available to outsiders. MySpace was one of the earliest victims of this critique. With the course of time, MySpace lost to other social media experiences like Facebook and Twitter that took the internet by storm. However, the privacy concerns still remain to be one of the major parameters of providing a closed service to users. Facebook attended to this issue by developing elaborate privacy protocols allowing users to hide their updates according to customized privacy settings.

This effectively protected the user from prying outsider eyes according to his/her preferences. In facebook, users now have the options to decide the visibility of their confidential information to outsiders. However, even after implementing these protocols, a huge amount of sensitive identifying information is still available for easy outsider access. Companies around the world have been widely using this loophole to conduct background screening searches on their prospective employees.

An insight into the screening practices by employers show rampant discriminatory strategies to identify the eligibility of a candidate. The available information does make a huge difference in the selection process. Researchers from Carnegie Mellon recently looked into this aspect to find about the impact and effectiveness of spying on social networks to interpret the sensibilities of an individual.

Christina Fong, a senior research associate at the Dietrich College of the CMU, and a researcher in the aforementioned project, states that only a meager percentage of US employers regularly look up online to find about the candidates. However, within this closed group of hyperactive employers, the researchers found widespread evidences of adopting rampant discriminatory policies. The study found that many employers were segregating candidates based on their sexual preferences and religious choices, which is illegal in the US.

The researcher from CMU noted that the survey and field experiments cover a wide user base of social networks and furnish definite statistical evidences to prove a system of bias employed by the hirers. She specifically clarified that a Muslim candidate was much less likely to obtain an interview approval compared to a Christian candidate holding similar qualifications. The practice is highly prevalent in various conservative states at the US, and in several other countries across the world. However, an interesting trend that came to note was that employers are less keen on discriminating against sexual orientation. So, the experiment showed that a gay man had almost the same chances of receiving the offer letter like a ‘straight’ man. However, religion continues to be a highly defining parameter in selecting the right candidate.

Industry experts suggest that candidates must be very careful to attending their social media profiles. Primarily, the experts suggest keeping the information as much private as possible. Also, one must take note of the publicly available facts even after enacting the privacy settings. Experts recommend that candidates must be truthful and honest about their descriptions to create a fair impression on the employer. If you are lying on social media, the employer would find it sooner or later, and that can seriously hamper one’s job prospects. Also, some experts believe the best approach is to ride the tide and devise public information in such a way that it sends out a strong subtle message to anyone who is snooping on the private data. 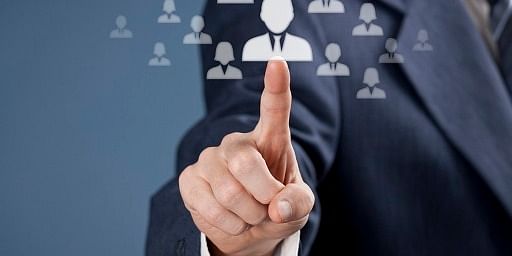