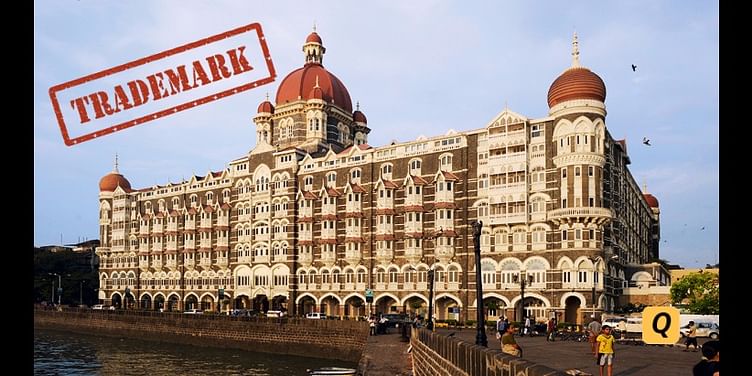 An impeccable way to preserve it

Mumbai’s Taj Palace, the ‘heritage grand’ being first in line to Register a Trademark, has initiated a new trend! 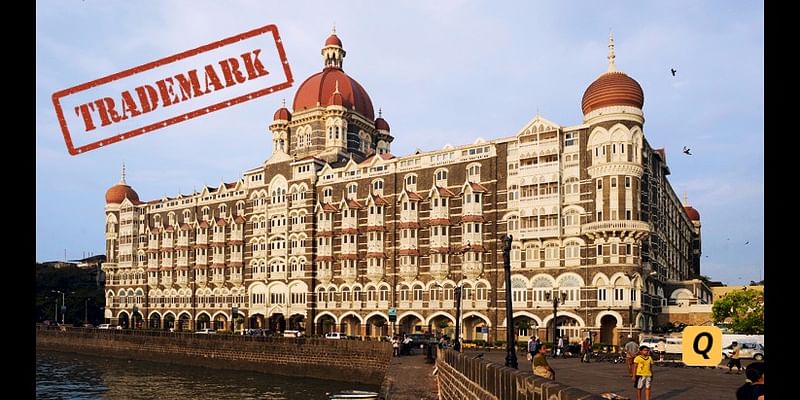 The concern for IPRs is becoming inevitable with the outbreak of the entrepreneurial era. Over the years the scope has increased by manifolds. Getting a trademark in association with a product and a service has gradually expanded its purview. From sounds to gestures to celebrity names, now we have a hotel.

Trademark Act,1999 covers a wide range of products and services clubbed together in its 45 TM classes. Hotels are usually given a provision for registration under class 43, i.e; Food Services.

Mumbai’s Taj Palace is the first building from India to join the clan of trademarked properties around the globe, like the Eiffel Tower and the Empire State Building from New York.

The Taj Palace Hotel has been a offspring of revenge to serve Bombay with a hotel worthy of its essence. It is believed that Jamsetji Tata initiated the idea to build this defining structure when he was barred from entering Watson’s Hotel due to the British adversaries.

During the time of world war- I the same was converted into a Hospital with around 600 beds.

The terror attack- 2008, not only painted the red tiled structure with blood stains also the gothic architecture was blown up partially, leaving the entire nation to mourn.

Registration of an architectural design had never been initiated before in India. Taj Palace Hotel, a century-old grand heritage got itself, and the logo trademarked under the following Classes: 43 (Services for providing Food and Drink and Accommodation). Such trademark was obtained to protect the uniqueness of the structure and avoid its replication in the era of Modern Architecture.

One thing is for certain, exploring such domains in the Act will make a foundation to protect the rich architectural culture, which will surely protect the heritage from fringing.