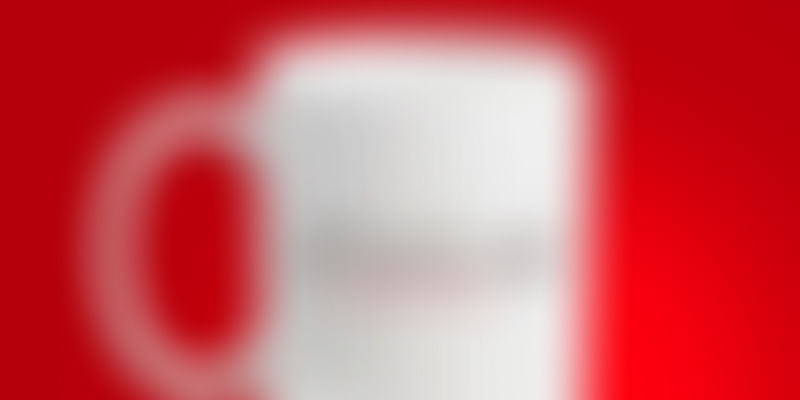 Celebrating the bond of friendship between co- founders

What really is friendship anyway? For some people, their friends are their whole life while for others, friends are just a small part of their life. One of the most powerful relationships that contribute hugely to the success or failure in your lives is friendship. It is imperative for human beings to live and work with companions rather than wander as individuals.

Friendship is that one relationship which is not defined by our birth but still is a very strong bond, sometimes much more than our own family. “Friendfluence is the powerful and often unappreciated role that friends—past and present—play in determining our sense of self and the direction of our lives”

It is one relationship where you feel comfortable being yourself and not worry about being judged.

If Miss Breganza, had asked Rahul ( the entrepreneur), partnership kya hain, he would have quipped" Partneship dosti hain" 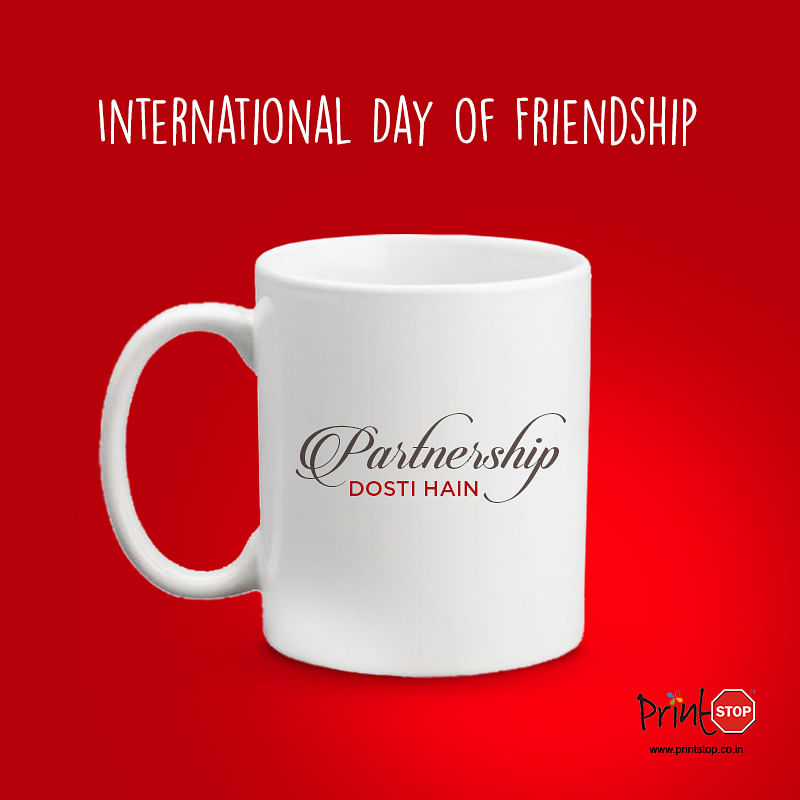 Friends can have a very powerful impact on our choices, behavior, and actions in life. It is, therefore, advised to choose a friend wisely. There are numerous life lessons that we learn from friendship. Friendship teaches you the meaning of life, it tests you, makes you a better person and much more.

The world is full of stories about how a couple of friends decided to create a business out of their passion and friendship and made it big. Global brands like Microsoft, Apple and Google are examples of how friendships have led to the creation of such huge and successful companies.

India also has its own share of such success stories. Here are a few of them:

The three became friends while studying together at BITS-Pilani. Though they took up jobs in different companies later, they decided to come together and form redBus in 2006. With a few seats from one bus operator, redBus today is one of the most successful online bus ticket booking agencies. Today, it has 700 bus operators, 10,000 buses listed on it, works in 15 states and sells around 5,000 tickets every day 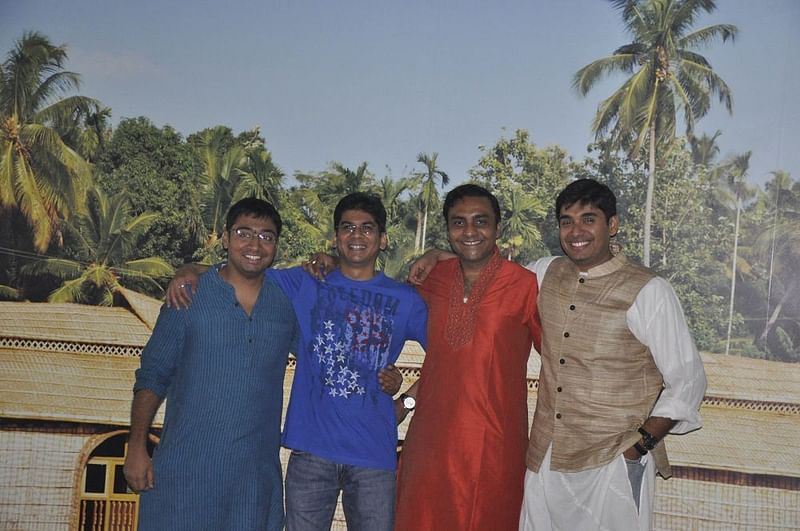 InMobi is a global mobile advertising and discovery platform that reaches over 1.5 billion unique mobile devices worldwide. It's four co-founders knew each other since their IIT days, shared aspirations of pursuing entrepreneurship. InMobi has raised a total of $220.6M from Investors including Kleiner Perkins Caufield & Byers, Sherpalo Ventures, Polaris Partners and SoftBank Capital. 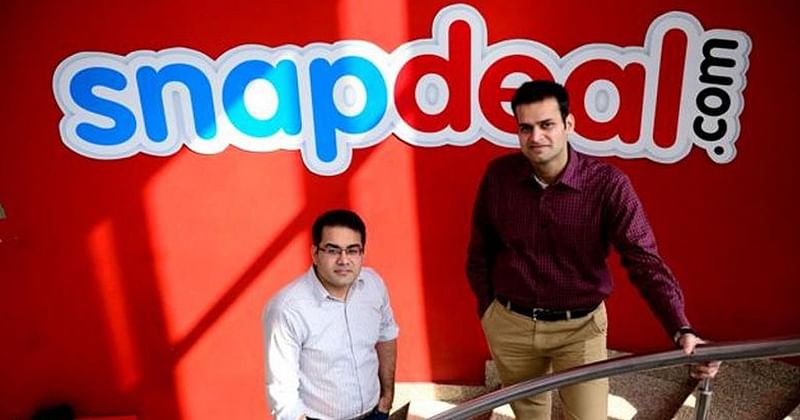 Kunal and Rohit were childhood friends and went to school together. They parted briefly when Bansal got through IIT entrance exams and Bahl didn't which led him to pursue engineering in the US instead. It was not for too long as they paired up soon to fulfill a childhood dream of running a business together to form Snapdeal, an Indian e-commerce company based in New Delhi. The extent to which the company has been successful in its operations can be estimated with the fact that it has more than 1 lakh sellers and a wide and huge variety of goods in excess of 10 million. 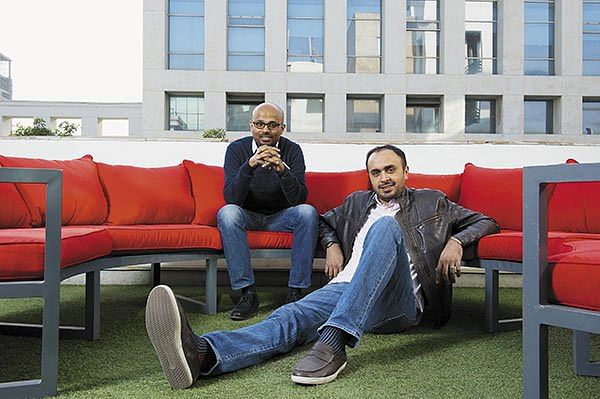 Albinder Dhindsa started Grofers in 2013 with co-founder Saurabh Kumar, Grofers is a hyperlocal shopping startup. Funding amount: US$166.5 million, Key Investors: SoftBank, Tiger Global and Sequoia Capital. With an average ticket size of Rs. 560 & 400+ merchants, the company now clocks roughly 6000 orders every day, which is tripling every month and has brought them to book a turnover of Rs.1.8 Cr. approximately in the last fiscal. They have also increased their employee strength to more than 1000 people, of which 700 are delivery boys. 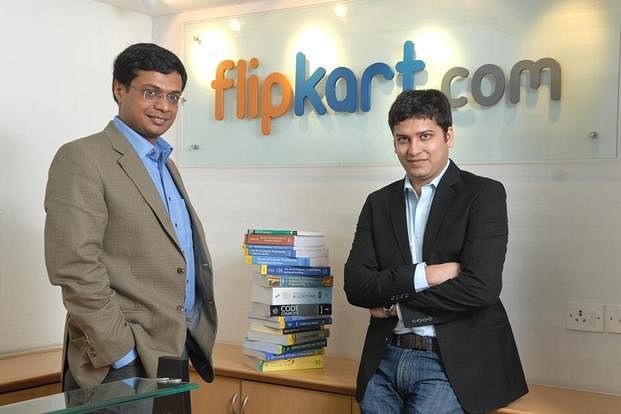 The two are not related but shared much more than their surname. They studied together in IIT-Delhi and grew up in Chandigarh. Both worked in different companies for about a year post their education but came together when they both joined Amazon. It was here that they decided to start something together which led to the foundation of Flipkart, India’s biggest electronic commerce company. In 2016, Flipkart achieved the milestone of 100 million registered customers and saw Sachin and Binny earning a spot among TIME magazine's list of 100 most influential people. 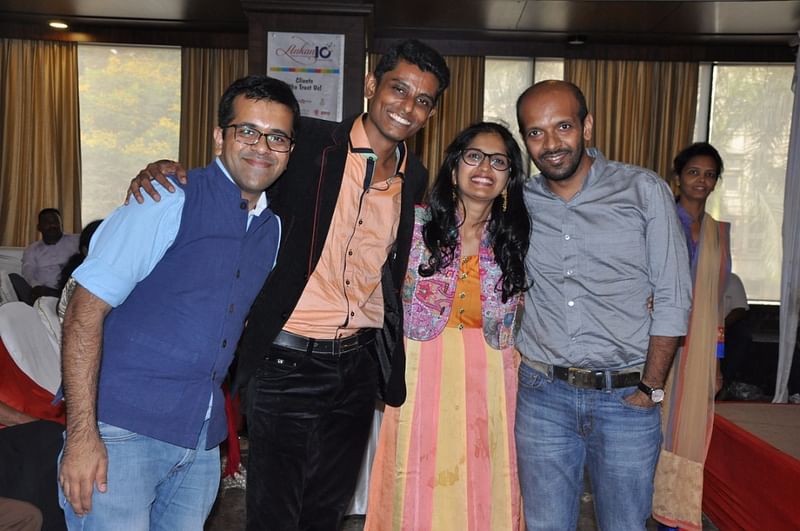 Milap and Pratik are brothers who are friends, who have taken strides together since early childhood every bit of the way. Pursuing their Graduation in the States at Stanford & Purdue respectively, to coming back to India, after watching "Swades". Everything has been together. Siddhi act as a glue keeping them together through thick and thin. They Founded PrintStop in 2007, and have slowly grown it from a team of around 8 people to a strong team of 150+ people. In 2017 - 2018, PrintStop had over 1500+ SME's, Startups and Entreprises as its customers, who use its services of customized Printing.

Is the Friend -  Co-Founder relationship without any glitches? No.

"Starting up with friends can be a double-edged sword" 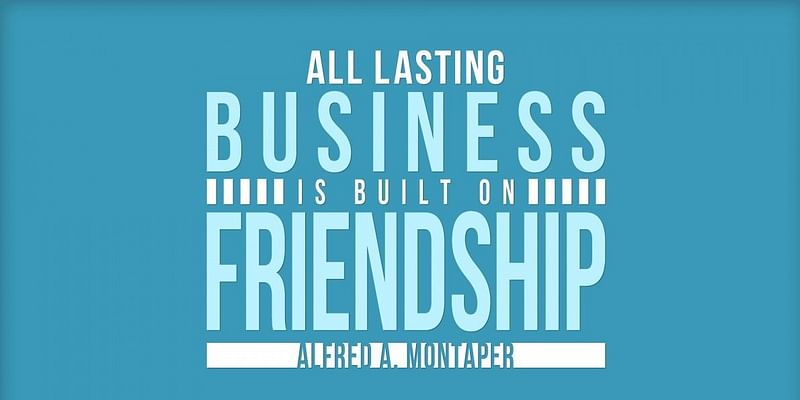 Words to live by.

A common mistake that friends make while starting a company together is not formalizing their relationship. Whether you are friends or not, it is of utmost importance that you formalize the relationship between you and your potential co-founder. It may seem awkward, but it is the right thing to do for your relationship as well as your company.

Legal advisors often suggest entrepreneurs that the right moment to discuss how to structure a formal agreement is before officially launching a product but after having built a viable prototype. Also, every company and partnership are different, and it is advisable to assign a qualified attorney to draft your formal agreement. Ensure that your agreement touches upon the basic issues of financing, equity, salaries, as well as disbursements, withdrawals, and dividends.

Chalk down your visions and values:

Starting a new venture can be highly exciting and adventurous. Initially, you might be very passionate and engrossed in getting it started. It is possible to differ in your visions and goals for your company and not discussing them at an early stage might lead to misunderstandings and falling out later. Charting out your company vision and values will not only ensure you both are on the same page but also have ready guidelines for your future business decisions and actions.

It is ideal to divide and conquer your areas of focus and responsibilities. This will help both of you utilize your skills and knowledge at the best and have a clarity on your respective roles and functions. Having done this, it is also important that you allow the other person to conquer his area of focus by giving him the final say for decisions related to his functions. It does not mean not discussing or critically evaluating the situation or the actions but also respecting his thoughts and perspectives for his area. This will build an environment of trust, comfort, and accountability.

Time for work and time for fun:

Friends starting and running a business together does not necessarily equate to a happy ending. Failed partnerships do happen and will likely lead to damaged friendships. It might even end up with former partners not being friends at all. But, if it works out it will be the best decision you ever made. The support you get from your family and friends will surely build your professional relationship with each other. But it is the both of you who will have to be strong and stick with each other through thick and thin. Invest time and effort to build trust and comfort while focusing on starting and growing your company.