Sanitation across India-“A hazard not so trival !” 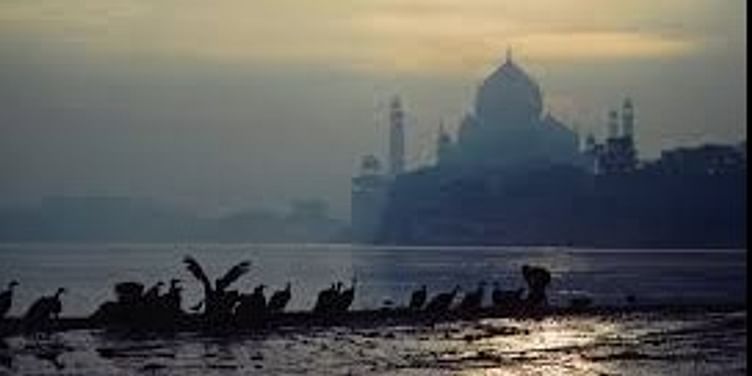 “Although we take it for granted, sanitation is a physical measure that has probably done more to increase human life span than any kind of drug or surgery”.

Lack of sanitation is a major problem in developing countries like India. Much care has given way to the fact that the private sectors are needed to address sanitation service problems. It is crucial to invest in solutions by offering different sanitation products and services at appropriate prices.

Improved sanitation is considered to be a huge market for private businesses since 2.6 billion people or 41 percent of the world’s population until now does not have access to basic sanitation. An increased focus on sanitation and hygiene is something that can be a motivating idea for startups. Sulabh is a glaring example of a startup that began work in this area and has today raised the benchmark for many others in this field. Sulabh is an International, an India-based social service organization that works to promote human rights, environmental sanitation, non-conventional sources of energy, waste management and social reforms through education.

India has a population of almost 1.2 billion people, where 55% of this population has no access to toilets. Most of these numbers are made up of people who live in urban slums and rural areas. A large number of people in the rural areas still defecate in the open fields. Slum dwellers in major metropolitan cities, along with the railway tracks and have no access to toilets or a running supply of water. The situation in urban areas in terms of scale is not as serious as rural areas.

Around 1,000 children below the age of five die every day in India from diarrhea, hepatitis, Sanitation should not be seen as a political tool, but should only be connected to patriotism and commitment to public health.

What is being done to help solve India’s waste problems?

Malnutrition is also a huge problem. When bacteria get into children’s intestines, it causes something called Enteropathy, which prevents bodies from absorbing nutrients and calories.

The government’s toilet building campaign is a good start, despite the usage issues that they face.

Many toilets have been built, around 77 percent of households under the poverty line have toilets and most of them are out of order.

However, the problem runs deeper than simply purifying water in India. As the country only has four percent of the world. The groundwater for many of India’s major cities is quickly disappearing, as such places could be depleted entirely within a few years.

Another strong social benefit that comes with sanitation is community relationship. It makes them share a common pride of cleanliness. This brings about a change in social attitude that they can boast of.

As concluding this article, when new sanitation technologies are introduced, planners or we the people itself must find ways to bring projects into balance within community, attitudes, and behaviors relating to health and sanitation.

Unless facilities are suitable for the people using them and unless the technologies are affordable and efficient, the facilities and this issue will remain unaccepted and unaddressed.