The EVM Mystery: The nuts and bolts of it 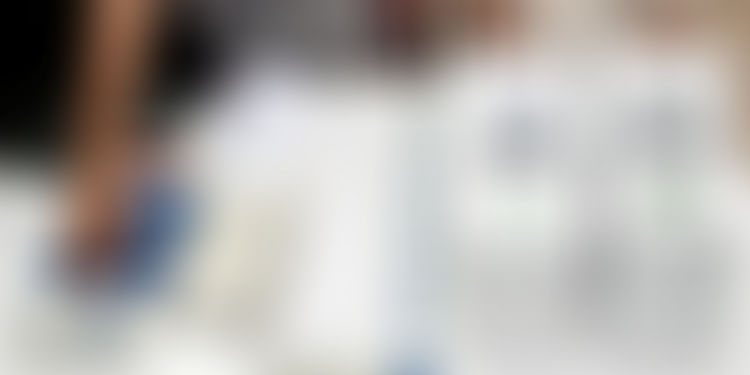 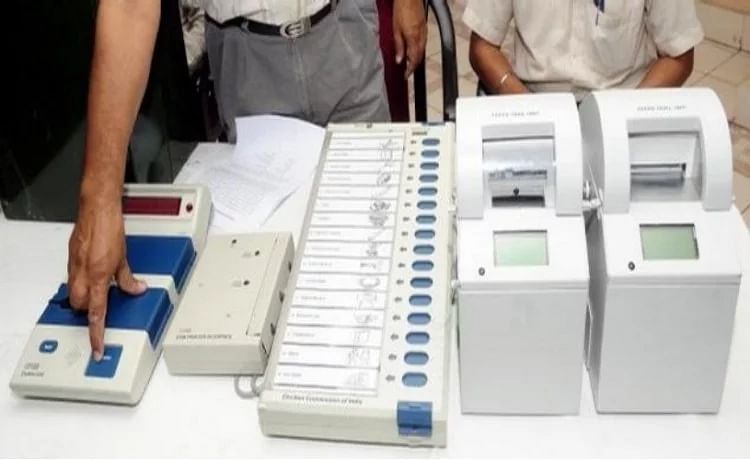 What’s the current imbroglio behind EVM? It is a simple machine, isn’t it? It should not be more glorified than a scientific calculator or an extremely basic computer. It is not that, it can’t be made complicated but why should it be made when its functions are limited. It needs to carry out basic works which could be clerical, numerical or digital.

In times of cyber age, security measures are being tightened so much that billions of dollars are spent on software, hardware, cyber related specification and regulation hence it's impossible to ascertain that a machine can’t be doctored or compromised. In addition, the security measure itself proves that it will be vulnerable.

If one doesn’t want to understand it then it could be a different issue but yes all possible things can be done with any electronic device. It can be done through physical interference, at software and hardware level, specific program can be put, viruses, add-on devices, code level or a specific bug which can be induced by the coder.

On the other hand, to some extent security features do work but programmers and makers very well know the soft points to flirt with. For example, no matter how big and strong you have a lock for your houses, the lock maker exactly knows how it can be opened or broken with minimum ease. And, on the other side a common user no matter how much a heavy hammer rocks on it can’t actually break it. It is not that he can’t break, but he simply doesn’t know the softer points or the areas of it which could be identified to maneuver.

Now, I hope everyone knows Elon Musk, he is the guy who is trying to plant a small chip in human brain through which he wants to give commands to a machine or a computer like a remote i.e., Neuralink. He is experimenting to limit the use of robots or artificially intelligent machine which is threatening to replace a human being. So, our technology is changing so rapidly that word like tampering, doctoring or being compromised look very elementary.

Let’s understand the nuts and bolts of it

EVM, it is a machine with some hardware and software, at both levels you can maneuver the machine to work in a given manner as per the choice that suits you. And, it can very well be designed to conform to a particular instruction to give you a specified or a pre-programmed result.

All they need to do is to put or modify the hardware or the software according to your needs. I didn’t know my laptop can be upgraded until I visited an electronic shop and the mechanic told me that you have two slots of RAM in it. Till now, I was unaware of the capacity of my computer and he said you put another RAM into another slot which by default remains empty for the customer’s to use incase they need to speed up the system i.e., example of hardware level adjustments.

Similarly, at the programming level, all you need to do is to change either the algorithm or a pattern or sequence of few codes to let the machine function in a manner that you want. For this, you don’t need to have the mind of a rocket scientist or you need to be a top end programmers or coders i.e., tricks and techniques.

2. Technical Side and Programming

On the program level or the hardware level either at the time of manufacturing or later based on specific needs certain adjustments or instructions can be programmed to seek a specific result.

The codes follow a certain algorithm or formulae; you can modify or tweak whatever results in numbers that you want. It is very simple for a programmer or a coder to do that to a machine by changing numerical value of a sequence, formula or code.

4. Codes and Sequence of Codes

The codes or multiple sequence of codes could be programmed and may be kept dormant within the machine and as the need arise you can activate it as per you choice or chose that particular sequence when you wish to fiddle with the machine.

A machine when it is built has multiple features half we know the rest half we don’t know. Let’s consider the example of a desktop, when we take it to a mechanic then sometimes he says you have an additional program or an extra slot for an addition RAM and rather than selling it you can put an additional RAM to speed up your computer.

6. Virus or additional programs or Malwares

There are a variety of software programs, malware or specially designed virus or bug, which can be developed or put in the machines for a desired result. Every day we see these things happening to our computers and laptops in the office.

7. Add on devices and Equipments

Add on devices or plug-ins are there which can alter or change the functionality of the machine or may even by pass a set way of its functioning to a desired way of functioning. What is so hidden about it? I find another possibility; external disc or CDs with specific numbers could be put in the memory of the EVM immediately after the casting of votes has been finished. It takes less than a minute and these are technically possible.

It is something which needs to be identified if there are features of this nature in EVMS. If yes, then very well results or numerical values can be altered. How do you switch channels on you TV. So, external ly it can be influenced too to induce any alteration or changes.

It is true that chance of EVM to be connected to an internet is less but if it has been assigned an I.P, then with “Internet of Things” which is a new IT innovation tool. And that which works through artificial intelligence of a machine, it can be controlled by people sitting even in another country or continents and they can observe the behavior, access, modify or control its functionality in real time.

10. Innovation and Human Control on Machine

It is purely for the sake of argument on logical and scientific ground; I am compelled to reiterate the example of Elon Musk how he is trying to develop a chip when implanted in conjunction with the neuron cells can give commands to the machine to carry out a desired action. So innovation and control or interference of man to a machine has reached to this level then I feel a machine can be made to function in the manner which you wish seek.

It is true all the possibilities are there where a machine could be doctored or altered. Moreover, EVMs are not a widely used consumer electronics which one confronts with daily that even on its security features one can vouch with authenticity, if at all these are there. So, all is mystery.

I thought to share these technical points for educating the masses and help them come out of the denial mode.

If we remain in a denial mode today, tomorrow it could be your nemesis too.

Let’s all bury this issue and understand more subtly and in a holistic manner. We’re an educated mass and we shouldn't ignore the technical aspect of tampering if not intentional, should we?