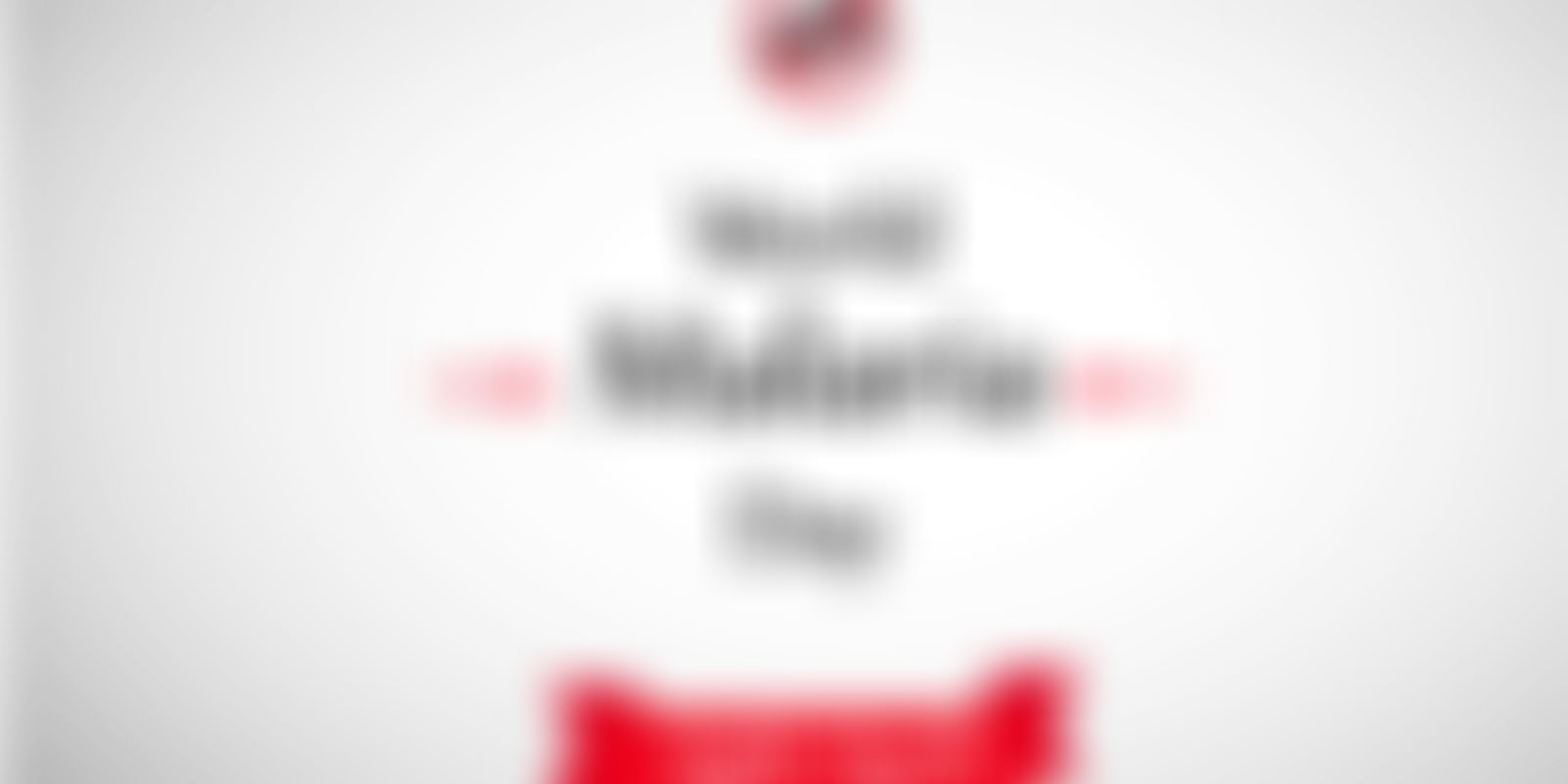 Before he had turned 30, the Macedonian king Alexander was already a great conquerer. He was known and great for he had crossed numerous borders and defeated kingdoms. Alexander was just 32 when he died from malaria in Babylon. None then would have assumed that such a mighty man would easily be killed by a mosquito. Malaria is caused by a one-celled parasite called a Plasmodium. Female Anopheles mosquitoes pick up the parasite from infected people when they bite to obtain blood needed to nurture their eggs.

Malaria is a febrile illness. Its first symptoms – fever, headache, chills and vomiting – may be mild and difficult to recognize as malaria, and if not treated within 24 hours, it can progress to severe illness, often leading to death. In India, it is the third most common of the diseases after diarrhoea and typhoid, and, unfortunately, the burden of the disease is borne by those in rural. 90-95% cases reported from rural areas and 5-10% from urban areas. The number of malaria cases in the country rose to 10,70,513 in 2014, up from 8,81,730 in 2013. Odisha contributes about 25% of the total annual malaria cases followed by Meghalaya, Mizoram, Maharashtra, Rajasthan, Gujarat, Karnataka, Goa, southern Madhya Pradesh, Chhattisgarh, and Jharkhand.

Malaria transmission is intense in places where the lifespan of mosquitoes is longer. The long lifespan and strong human-biting habit of the African vector species is the main reason why nearly 90% of the world's malaria cases are in Africa. Its transmission also depends on climatic conditions such as rainfall patterns, temperature and humidity that may affect the number and survival of mosquitoes. Malaria epidemics can occur when climate and other conditions suddenly favour transmission in an area where people have little or no immunity to the disease. The same can also happen when people with low immunity move into areas with intense transmission.

Despite its acuteness, malaria is not incurable and its transmission can be prevented as well as reduced. WHO suggests that vector control is the main way: insecticide-treated mosquito nets (ITNs) and indoor residual spraying (IRS). It recommends Long-lasting insecticidal nets (LLINs) as the preferred kind of ITNs, and its full potential can be realized when at least 80% of houses in targeted areas are sprayed with IRS.

Additionally, anti-malarial medicines such as chemoprophylaxis can be used to prevent malaria. Chemoprophylaxis suppresses the blood stage of malaria infections, thereby preventing the disease. It is, however, widely believed that much of the success in curbing malaria transmission is due to vector control.

Back home, the government's initiative to combat malaria was first launched as National Malaria Control Programme in 1953. The programme was eventually renamed as National Malaria Eradication Programme after 5 years. But in the 1960s and 1970s, India witnessed malaria resurgence due to technical, financial and operational problems. Malaria is likely to persist in Odisha, West Bengal and southern parts of Assam, bordering north of West Bengal. There is also an indication that it may shift from the central region to the south western coastal states of Maharashtra, Karnataka and Kerala.

Given this gravity, it is understandable that a consistent full-scale programme should be in place, which the government has done to a large extent. Going by its achievement, it won't be wrong to assume that the government has been doing the best. However, an ambitious target like 'complete eradication' requires partnership on different levels. Companies operating in health care as well as in pharmaceutical sectors can play a leading role in addressing the problem. With corporate social responsibility or CSR being mandated, and most companies targeting optimal results from their CSR spending, it does make great sense for those in the relevant sectors to embark on effective partnership.

One such example is the public-private partnership (PPP) of Indian Council of Medical Research (ICMR) and pharmaceutical giant Sun Pharma with the objective to eradicate malaria. The partners jointly set up a management and technical committees to provide oversight for malaria surveillance and elimination. In its first phase, the project was launched at Mandla district of Madhya Pradesh, covering 1,200 villages over three to five years.

As we mark 'World Malaria Day' this week, we should tell ourselves that we all should show greater collective commitment in eradicating malaria. 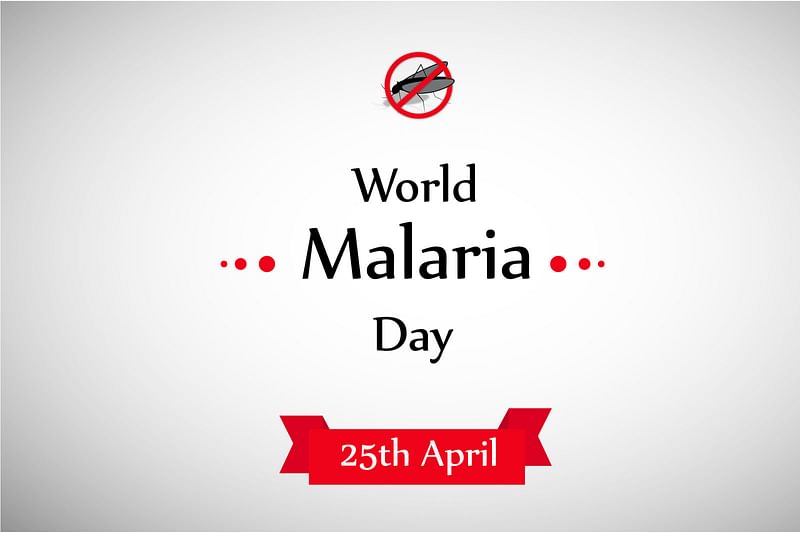