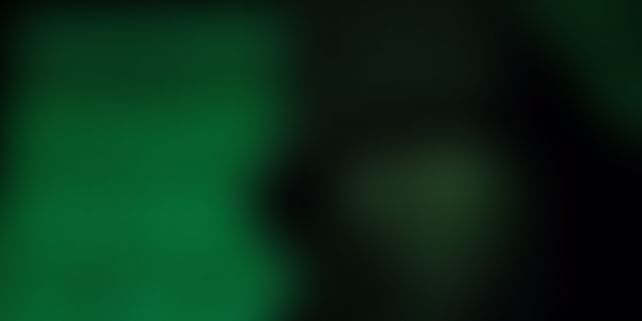 Friday was the day more than 100 countries were left shell-shocked after a well-structured and well-coordinated ransom attack by WannaCrypt swept Britain’s NHS off its feet – the hospital had to cancel surgeries. 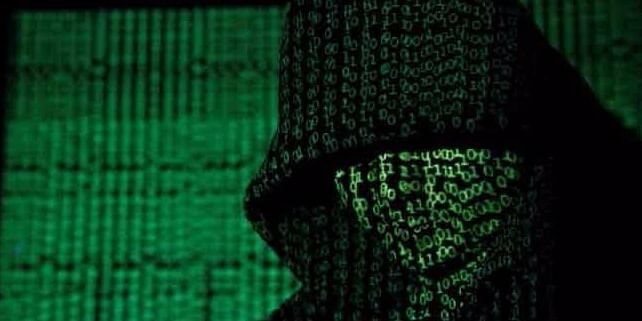 The state of global cyber security is in shambles, let alone India – the ease with which the malware was carried out says a lot about how vulnerable our identity really is. The exploits the malware could do were identified by the NSA, but it still managed to wreak havoc in Britain.

The malware was tested and it was immediately noticed that there was a code internet query that didn’t even existed. When the domain name was bought by MalwareTech, the malware was killed. It was this simple. Actually it wasn’t. This just happened because the creators of the malware were too lazy to put in the effort.

It also questions the condition of the cyber security of the world – how can something this simple make such an impact around the world.

Immediately after the issue came up, IT ministry of India decided to deal with things reasonably an sensibly – it reached out to NIC, RBI, National Payments Corporation of India and advised to increase the protection of their systems.

Things you should know about the cyber-attack

• More than 100 countries were hit by the malware and the issues it created.

• Russia and UK were impacted badly by arguably the most widespread cyber-attack in history.

• Demand of the Cyber Criminals? $300 bitcoins to free the systems.

How does the Malware of this caliber work?

Everything is kept as simple as possible. A malware is sent to the victim through a hyperlink [e-mail, dropbox, webpage, ad, popup]. Once the victim opens the link, the program starts to widespread and starts to encrypt everything in the system.

You can only identify the malware if you are using an anti-virus with the latest definitions. Only bitdefender and Kaspersky are able to detect such a unique malware at this point – anyone who doesn’t have the latest antivirus could be at risk.

Data is everything is today’s day and age and when a major cyber-attack is carried out, like on Friday, it is important to be able to protect yourselves and your personal data. IT ministry of India has put the cyber security center at alert but that doesn’t mean you shouldn’t take the safety measures at your end, too.