Add some pizzazz to your marketing plan 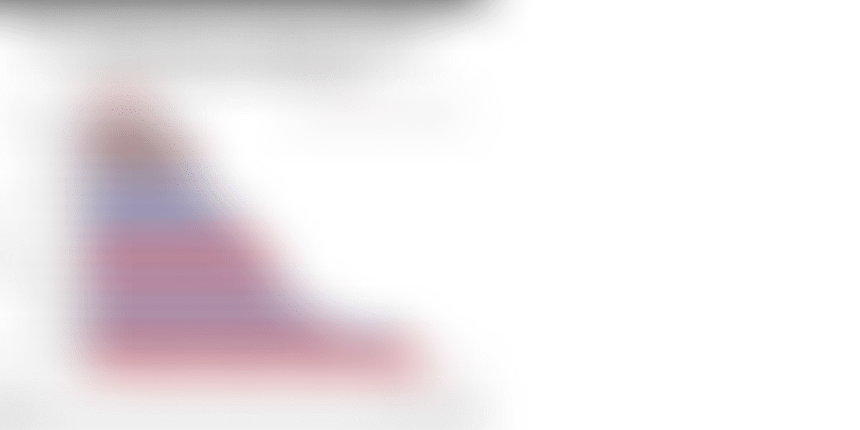 If you don’t already know, mobile accounts for 99% of the digital ad growth which was up 13.4% to £10.3bn in 2016 (Advertising Association and Warc). That being said, mobile becomes a quintessential part of your marketing plan. But, what in mobile? Here’s a secret gem that can turn the tables of fortune for your brand, mobile games.Listed below are a  few facts that will change your perception towards mobile games:

Myth 1: Not too many people play mobile games.

Fact: There are about 1.3 billion smartphone users globally and 1.2 billion of these users are mobile gamers

Fact: Mobile gaming is just as popular among women as it is among men. Reports say, 47% of mobile gamers today are women.

Fact: Youngsters don’t form the largest gaming segment. It is indeed the 25 to 34 year olds who have the buying power that contribute to the largest segment of mobile gamers accounting for a whopping 30%. Youngsters in the age group of 16 to 24 account for 14% of the total mobile gamers.

Fact: On an average 72% of the total mobile gamers are daily gamers. 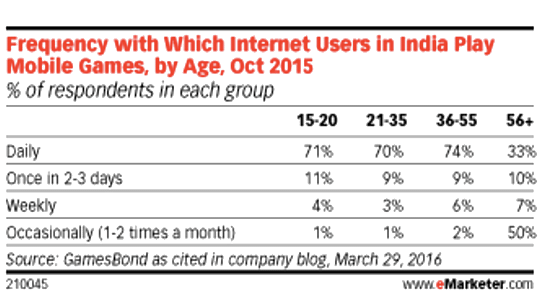 Fact: Gaming accounts for 9.2% of the total time spent on mobile only after communication (where you can’t advertise) and social.

Myth 6: Gaming is not the right content for me to reach my audience.

Fact: People game either to release stress or for social interaction which means they are more likely to engage with your brand provided your content and communication appeal to the masses.

Fact: This recent Unity study 71% of players prefer to view ads in exchange for game goodies such as free lives or tokens, whilst 54% specifically choose to only view rewarded ads. 80% of players also confirmed that they were open to engage with ads in exchange for rewards. Fewer than one in 10 developers noticed a drop in retention when introducing rewarded video ads

Myth 8: There are not too many games on consumers’ phones

Fact: Your TG is most likely to have anywhere between 2 to 5 games on his/her phone. Interestingly, 62% of smartphone owners install a game within a week of getting their phones.

Myth 9: Banners and interstitials are the only options

Fact: Mobile games, like other digital ad formats allow for a wide range of options. One effective integration is native ads where you can place your ads on in-game assets like hoardings, pitch and boundaries (in case of sports games), character apparel etc. The best part about this is the 100% Share of Voice your brands will receive as shown below.

Fact: There are grapples in this space when it comes to ad viewability, however, choosing in-game branding solves this problem. In-game advertising ensures 100% viewability along with the added advantages of 100% Share of Voice, non-intrusiveness and increased engagement.

So, if you haven’t already included gaming in your plan, you are most likely to not realise the true potential of your brand campaign. Act now to see for yourself.