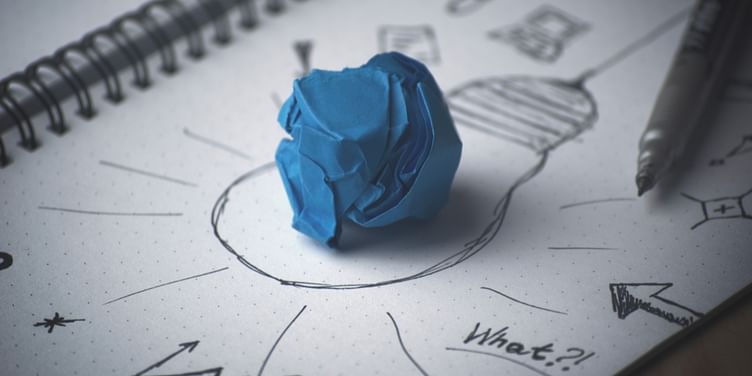 In the world of startups, ideas are probably the greatest asset. And it’s no wonder – a truly breakthrough idea can make you a millionaire! History witnessed many cases when an excellent project was realized not by those who had invented it but just third-party app developers for hire.

In the world of startups, ideas are probably the greatest asset. And it’s no wonder – a truly breakthrough idea can make you a millionaire! History witnessed many cases when an excellent project was realized not by those who had invented it but just third-party app developers for hire.

A classic example is Facebook created by Mark Zuckerberg after the latter was invited by Winklevoss to work on a similar platform. In the end, almost no one knows Winklevoss twins, while Zuckerberg is one of the most famous celebrities in the world of computer technologies.

Although any businessman wants to protect his ideas, very few entrepreneurs have programming skills or proficient mobile developers among friends. That’s why, whether you like it or not, you have to face the fact that to move forwards, you’ll have to contact outside experts to enliven your ideas.

But how to do it so that you get the best value for money and keep your ideas safe? Below are several ways. 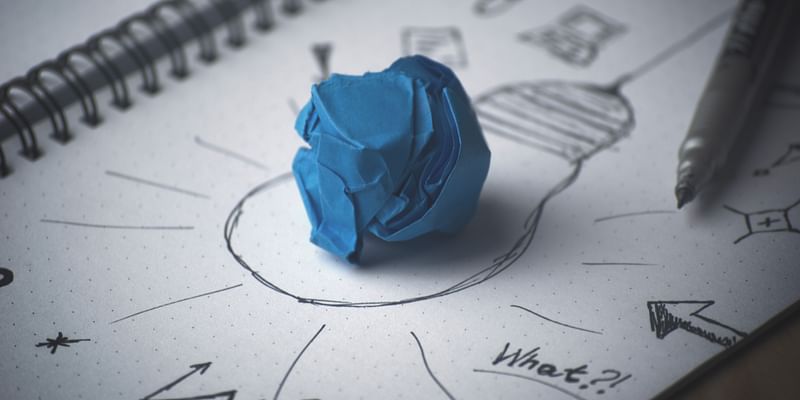 NDA is concluded between the entrepreneur (as a party revealing his idea) and the developer (as a party accepting the idea) on the rights and obligations of each other that relate to the disclosure and use of the idea. NDA states who owns intellectual rights, as well as the way of disclosing information (verbally or in writing), the responsibility of the parties for its disclosure or independent use in other projects (with possible sanctions), and the duration of the agreement (the time for which the parties are not allowed to disclose the details of the agreement).

Surprisingly, not all developers like to sign unnecessary papers and assume obligations so that many specialists may refuse to work under the NDA. Ideally, the NDA should also be signed with all those people having access to your idea.

• Not so long ago, Facebook bought a company that develops Oculus Rift, a virtual reality headset. The inspirer of this project is well-known John Carmack. However, it turned out that Carmack's former employer, ZeniMax, accused the developer of misappropriation of the software used for Oculus Rift. 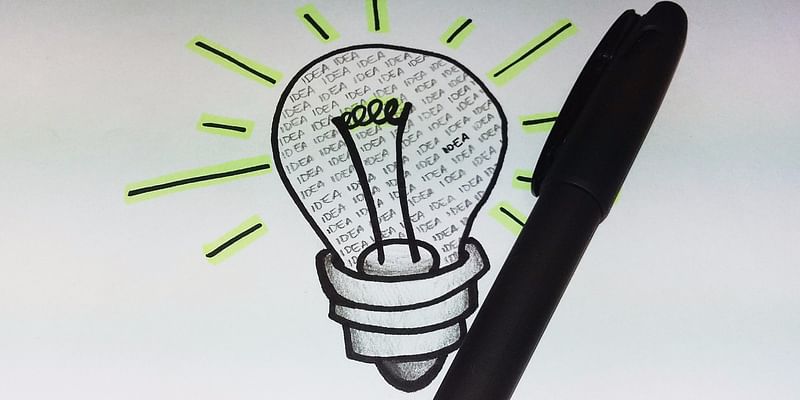 #2 Hire a Developer from Your Country

Alas, working with freelancers from abroad, neither signatures nor legal documents guarantee safety for a simple reason the customer and the developer are in different legal fields.

Therefore, think about the expediency of hiring a foreigner. Maybe, it’s better to conduct slightly better research and hire someone who’s a bit closer to you?

When it comes to litigation, it is important to prove the fact that you came up with the idea before the opponent. To get such provisional evidence, keep all the information about the idea on a disk and send it to your address in a sealed envelope. It will be important evidence unless you open it!

Documenting the fact that an idea or product was implemented before competitors can play an important role in subsequent proceedings. On the Internet, you can find many examples of how properly issued documents allowed companies to win lawsuits against competitors.

However, in the world of technology, even the patent may not save one from copying. For example, the famous pull-to-refresh gesture with which you can download new messages in mobile applications by simply pulling the page down with your finger was invented and patented by Loren Brichter, an American developer. Subsequently, he was hired by Twitter, but nothing prevented other companies from implementing pull-to-refresh in their applications (Apple, Pinterest, Instagram, etc.)

#4 Bring the Idea to Life on Your Own

There are a lot of cases when equally brilliant ideas almost simultaneously came to minds of unfamiliar people situated on different ends of the globe. There’s a very high probability of the existence of an entrepreneur who’s working on the similar idea right now!

Well, do not sit back, trying to protect your idea as this will lead to significant time waste. To create a company, you need people and money, and neither the first nor the second will appear out of nowhere. People need to know what they are working on, and investors will not give money for a promise to do something very cool that you can’t discuss in advance. Note that you can sign the NDA with investors as well. 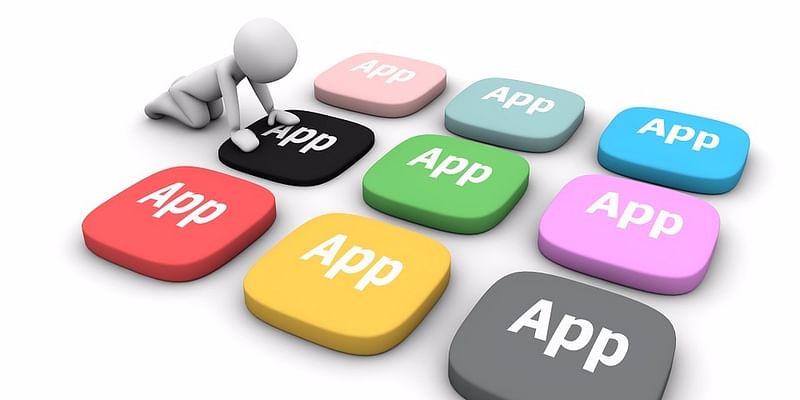 A brilliant idea is much, but it’s not even half the battle. In a competitive business environment, no one guarantees you success even if you’re the first to come up with the idea. However, you should try! Apple wasn’t the first company that invented smartphone; search systems existed long before Google; Facebook is not the first social network. The secret of these companies lies in the fact that they brought these businesses to the next level. Strive for the same, and you’ll succeed!

Lucy Adams is an essay writer and blogger who never refuses to cover intriguing topics. Feel free to share your brilliant ideas. Given all Lucy’s contributions are free, you have all chance to add valuable materials to your blog at no cost!