Time changes but taste stays behind

KANPUR: The hardest thing to remember about our own time, of course, is simply that it is a time. But the things we have consumed in our childhood days are also hard to forget. One sweet candy type of indigenous sugared sweetmeat used to be available in those past days are still selling by cycle vendors. And surprising thing is that that traditional “Bombay Mithai” or Candy or Whatever brings more income than the bygone days.

Confirming of this revelation, a vendor selling this sugary flattened candy at a corner on Tagore Road here pointed out that he had been putting up this native sweet for the sale around the schools where the children flock to purchase this item. When he was questioned of its preparation technique, he revealed that it was not like a hard nut to crack. “Simply boil the quantity of the sugar into water and the moment it turns syrupy mix lemon juice into it. This makes the paste more elastic and fixing the loaf of that cooked paste on a bamboo it becomes soft”, he said.

“Have you learnt it from your father?” Replying to this simple query that stick-thin vendor stated that he had not learnt of its preparation from his father but one of his relatives helped him to learn about its cooking. Despite being older and hand-made sweet the children like its taste very much. Describing his daily business he maintained that he used to prepare this sweetmeat in a quantity of one-and-a-half kilogrammes of sugar every day and earns more than rupees five hundred daily. The whole of the preparation is sold out.

This item is generally sold from locality to locality. The whole of the coloured sweetmeat remains glued to an upper portion of the bamboo and in the middle of the round hollow cane, there is a spot to put the slender sticks. A customer asks the vendor to give the sweetmeat in shape of either birds or other kind. The vendor readily makes the thing and children relish it. On being asked why does it not obliterate? That vendor unhesitatingly said that what attracted the children were its rainbow colours and flavour. A lot of makers are carrying this business in areas like Naubasta and Lal Banglow here. Their numbers are sufficient and according to him, it can go about two dozen.

What he failed to ascertain exact nomenclature of this sweetmeat. Not only small places are savouring its taste but it is also obtainable in big cities like Mumbai and Delhi, stressed he adding that he has been following this selling for the past over a two-and-a-half decade. Earlier he used to sell one piece at ten paise and a little fattier piece on twenty-five paise. At that time the income was meagre in comparison to the present-day. The investment is quite bearable. The time has certainly changed but the sweeter taste still lingers on. This is the stark reality. 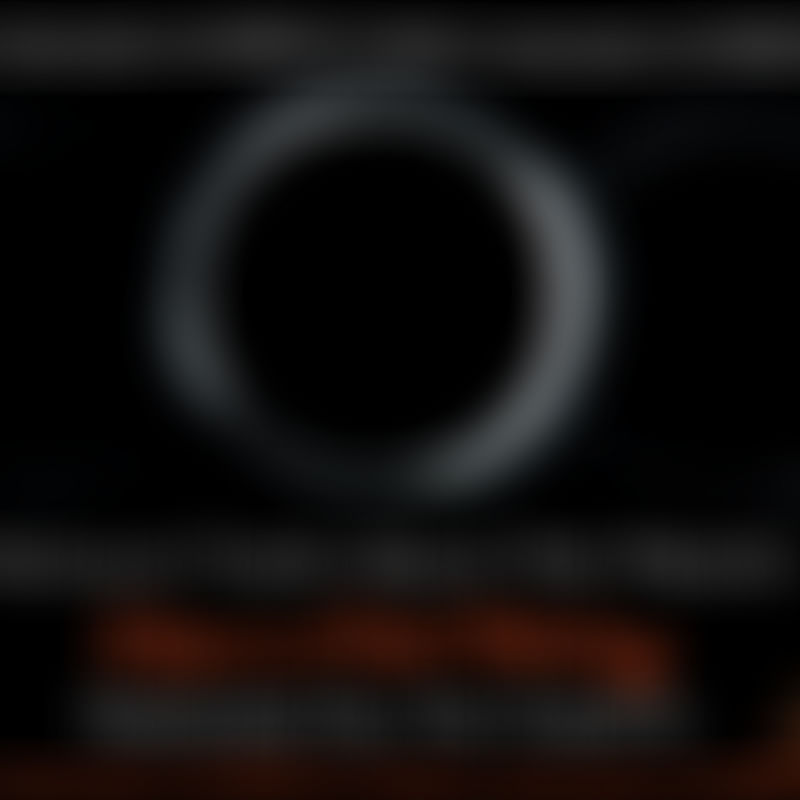