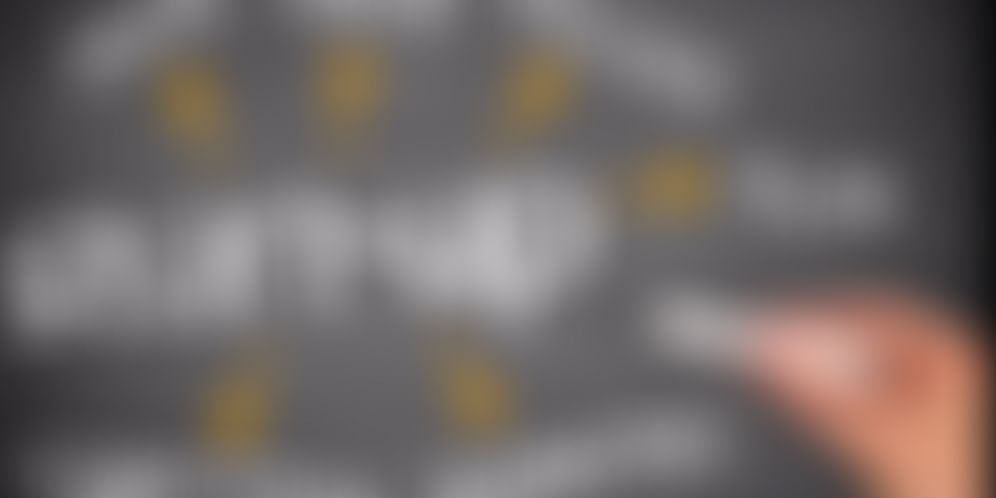 Until two-and-a-half years ago, I lived in London, with a lucrative job in an investment bank. An urge to create a venture of my own drew me to get together with a sterling team with a great idea. In a matter of weeks, I decided to move back to India. Today, in a little over two years from then, we have created and scaled up a startup that is disrupting the Indian lending eco-system. 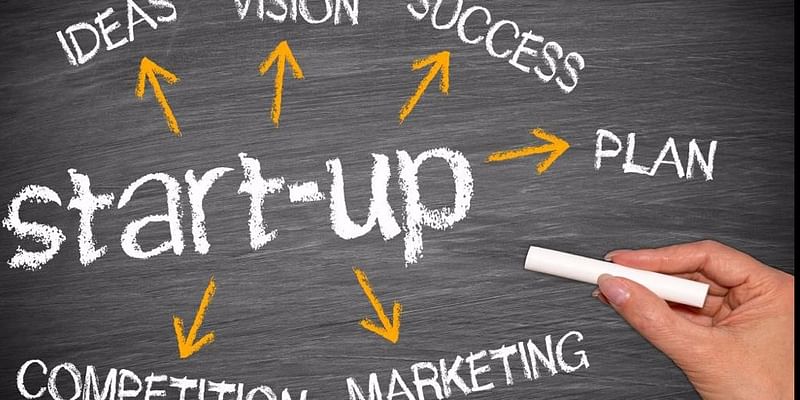 People often ask me how different it was working in banking in London vs in a startup in India.

The answer to that is quite simple: You are emotionally invested in a start-up in contrast to a corporate or a bank in my case. It's this emotion which makes you go out of your way where you are not just thinking about your professional growth, you are genuinely thinking about your organisation, which you have helped build from ground up, and want to help your colleagues grow along with yourself. In an investment bank, let's face it, all you really care about is your bonus at the end of the year.  The only person responsible for your growth is you; so you lack inclusive growth and are stuck looking for that additional skillset. You may see your strong areas improve but at a slower pace.  When you have inclusive growth and support, you see your core skills skyrocket and improve multifold at a faster pace. You also pick up skills that you did not previously have. Every person at a start-up has the capability and the freedom to influence and benefit functions other than their own. I sometimes feel that this aspect is extremely underrated and not highlighted enough.

When I was working as a trader in an Investment Bank, terms that often got used were Alpha and Beta - terms that defined your performance. Beta was an indication how good you were at your day to day job, albeit not an easy one, and a Beta of 1 would mean zero volatility, no nonsense getting work done and anyone with basic skills and decent work ethic could do your job. Alpha was a measure of your ability to generate that extra bit of return or to add value that someone else in that seat would not be able to and that's where your bonuses came from. A larger Alpha would mean larger bonuses, and beta would not generate those bonuses.

In a start-up, Beta according to me is the path to the startup's end goal, which is the vision set by the founders and for everyone in the organisation to ensure that they follow to the tee. A higher beta or lower beta for the employees would be mean straying away from the path defined and could end up affecting the end goal itself. An Alpha equivalent in the startup world applies to each individual and may be defined as what extra can you do to make sure you reach your goals faster. Everyone working for the startup should make sure that they generate that Alpha in some manner or the other. The Alpha also needs to be inclusive and should ensure that it carries everyone along. An Alpha to only bump up your position in the system may prove to be disastrous for the organisation in the long term, although it may yield very short-term gains, different to what I had seen on the trading floor.

As an example, our Pantry in-charge, Shankar, demonstrated this inclusive Alpha by making sure he was in office at 7.30 in the morning with extra milk simply because he had "overheard" a colleague mention about an early morning meeting with clients at our office.

Another one of my colleagues working as an Assistant manager - fulfilment got me a lead from a transporter that helped us land a 100-crore client. He followed up immensely with the transporter and set up meetings and made sure one of the sales, in this case me, went to meet the strategically important client. He was able to directly influence our revenue and disbursals, even though he was working in a totally different function and his function did not require him to do so - in the process he demonstrated very high Alpha. He was also strategically aligned to the organisation's end goal (Beta) as researched the client before pushing me to go and convert.

For me, the personal challenge always had been coming out of the mind-set of a trader, to thinking inclusive growth. As one of my co-founder had pointed out very succinctly to me: you have come a long way from being an individual contributor to being a team manager to becoming a leader, and this has become possible only because my thinking has changed from generating Alpha to that of inclusive Alpha. Its finally moved from "Me vs the World" to "Me with the World".

Would end this by quoting Henry Ford: "If everyone is moving forward together, then success takes care of itself."