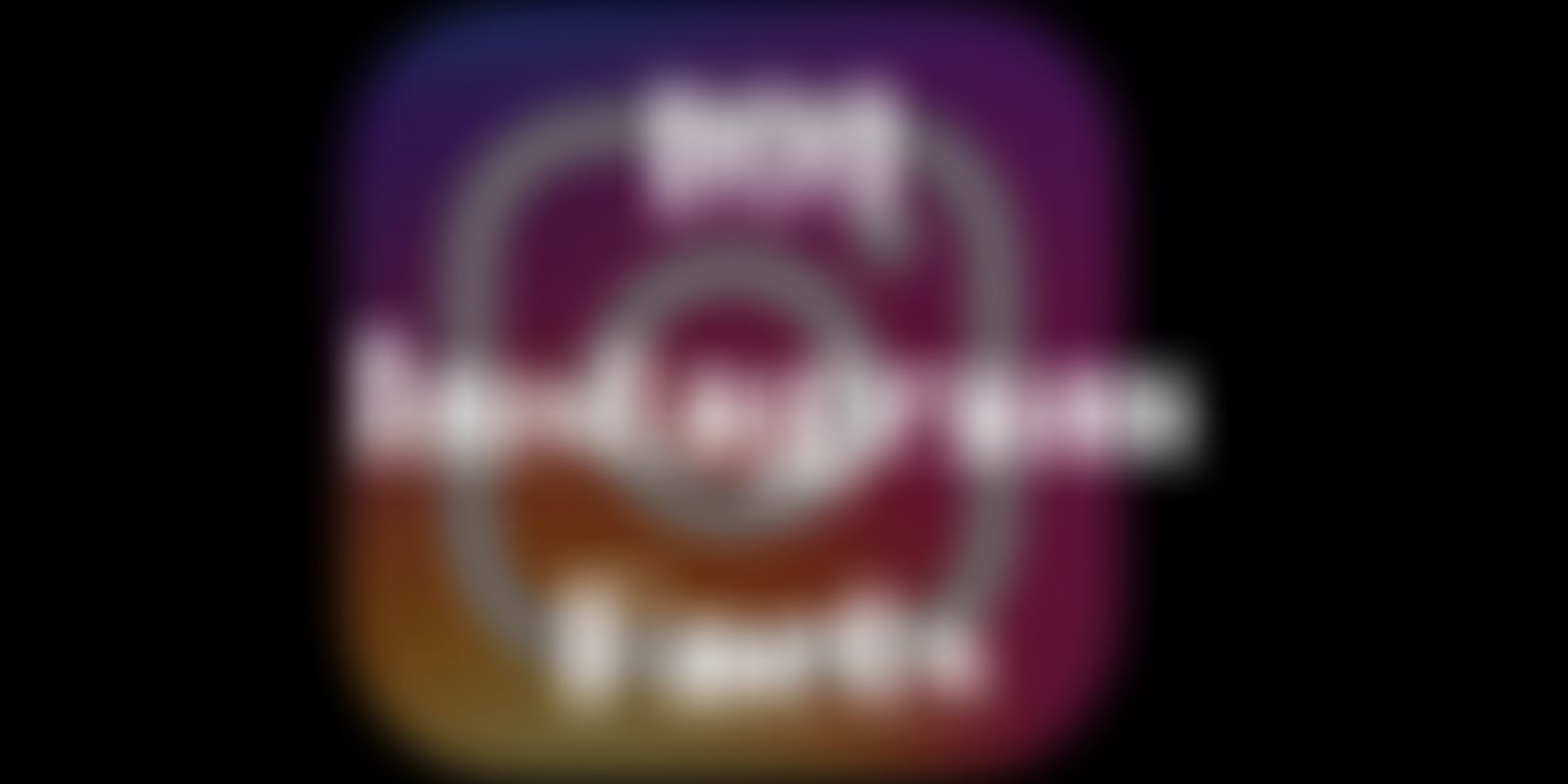 Instagram is becoming the strongest platform for brands nowadays for business. The list of Instagram facts helps business owners  to plan a strategy for their brands  in an effective manner by knowing  all the facts of Instagram

Whether you are a business owner or marketer or an individual user of Instagram, you should know facts and Incredible Instagram hacks to get more followers. Since this is becoming a primary site for brand promotional activities, you as a marketer must be aware of all the important facts that will help you in leveraging your brand campaign on this platform

Some of them are shocking and surprising while quite a few can be interesting. The facts are chosen after going through various fact sheets. The list aims to educate you about the platforms performance, behavior and some other interesting facts that might clear all your doubts. Let’s have a look at the top 58 Interesting facts from Instagram 101: 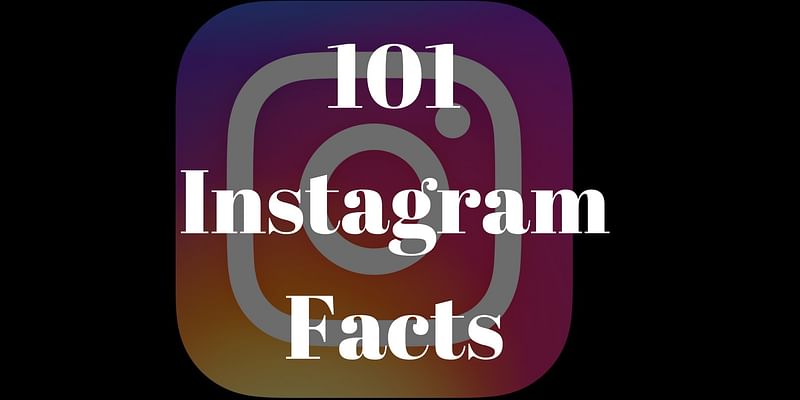 1) Only 20% of users on Instagram are from U.S and rest from outside.

2) For 32% of the teenagers, Instagram is the most important social media platform.

6) Instagram has been installed more than 1 billion times of Google Play Store.

7) More than 40 billion pictures have been so far shared on Instagram.

8) Every single day, there are around 95 to 100 million photos uploaded on Instagram.

12) The female users on Instagram are more as compared to male.

13) Million of users of Instagram use the stories feature.

14) The best time to upload pictures on Instagram is found to be 5pm on Wednesday.

15) The highest used Emoji on Instagram is the heart.

17) Within 24 hours, 5 million videos were uploaded after the Instagram video was uploaded.

18) Instagram has founded in October 2010 and has profoundly increased its users.

19) Posts with at least one hashtags have an average 12.6% more engagement.

24) The most popular picture on Instagram is Beyonce announcing her pregnancy with around 6 millions likes.

25) Photos of you and photo tagging were introduced in May 2013.

26) The video sharing feature on Instagram was introduced in June 2013.

27) The direct features allowing users to send photos to specific person was introduced in December, 2013.

28) The feed was switched from chronological to algorithm driven in March 2016.

31) The most Instagrammed food is Pizza and second is Sushi.

35) The active users on Instagram are only 2 to 3 millions.

36) At least one business is followed by 50% of the users on Instagram.

37) A new product or service is learnt about on Instagram by 60% of the users.

38) The stories feature is used by nearly 300 million users every day.

39) The top filter used worldwide is Clarendon followed by Juno and Gingham.

40) The most popular nature filter used is Valencia.

44) The most followed politician on Instagram is Barack Obama.

45) The most followed sports team is New York Yankees.

46) The most followed NBA team is Golden State Warriers.

47) Instagram is in second position for social media sites for cyberbullying.

57) The updated and new stylish icon for Instagram was introduced in May, 2016.

59) In July 2016, it introduced the filter out comment stream feature.

60) In August 2016, Image zoom feature was introduced to zoom images.

67) The most popular fashion filter on Instagram in Kelvin.

68) The most popular food filter is Skyline.

67) The most popular selfie filter is normal.

69) In US, the most popular filter is Clarendon followed by Gingham and Juno/Lark.

73) The Boomerang app by Instagram has nearly 10 million downloads.

74) The hyperlapse app by Instagram is only for iOS users.

75) The Instagram app has been downloaded 8 million times on Apple device.

82) The highest followed NHL team is Blackhawks followed by Pittsburgh Penguin and Bruins.

84) The second and third highest F1 team is Red Bull racing and Mclaren-Honda.

86) Women are more subjected to cyber bullying than men.

87) More women are involved in cyber bullying as compared to men with 21.3%.

89) Men are more known for posting mean or indecent pictures.

91) The second best day for posting on Instagram is Friday.

93) The third most followed politician is Queen Rania Al Abdullah who is Queen Consort of Jordan.

94) The most followed nature based brand is National Geographic.

97) The highest visitors are by US followed by Russia and Brazil.

98) The highest number of followers for celebrity is equivalent to 12th most populated country.

99) The highest number of overall followers is on Instagram profile itself.

Difference Between Bitcoin Vault and a Wallet