5 reasons to start a business in India now

Are you looking out for the right time to grow and start something new?

Well, the time is right here, 2018 has proved to be a lucrative bet for starting your business in India.

Time and again, India has proved its efficiency by portraying as an emerging economy on a global front. India has a favourable business environment due to various development friendly reforms which aid to promote the work culture in the economy.

Lately, India has experienced many structural reforms at a granular level. Such transitional reforms have moulded the ease of doing business in India by manifolds. It has not only re-structured the regulatory system also opened many opportunities for start-ups to pop in, thereby mustering confidence of global investors to invest in India.

Let’s probe into understanding why is it advisable to start a business in India right now.

The Modi- government initiative has promoted the ease of doing business in India.

Many policies and initiatives like conductive tax and business regulations, capital infusion, simplified incorporation procedure, waving off the fee for setting up a company, streamlining of the bureaucratic delays, Startup India initiative, Niti Ayog’s transforming India’s Development, infrastructure projects and many more have made India emerge as a 2nd largest ecosystem, having more than 20,000 startups.

Make in India was one fine revolutionary initiative which induced confidence in people to break off the shackles of uncertainty by adopting entrepreneurship as a profession. The Make in India regime covering 25 sectors of the economy has made India the 6th in rank for spending on research and development. It further provided upgraded infrastructure, skilled workforce, funds mobilization and protection to startups.

At present, almost four startups are born every day in India. Yours could be the next.

The government of India made efforts to toss its entire rural population over the internet. Getting easy access to the internet throughout the nation will enhance the quality of workforce by improving the exposure.

The BharatNetProject aims for a digital transformation of India by connecting around 239,000 gram panchayats with an optical fibre network. Further, initiatives like Digital India and Digi gaon will convert the latent population into combatants of GDP.

According to make in India reports, this initiative would add around $68 billion to the GDP.

India’s huge population has proved to be a blessing for the business industry. It has a huge pool of talented workforce available at a cost-effective price. Due to the availability of labour at cheap prices, the overall cost of setting a business in India becomes relatively less than that in other countries.

According to UNDP, India will emerge as a home to the largest working age population, with over a billion people in their middle age by 2050. With more number of people below the median age of 29, chances of people looking beyond the primitive jobs have increased making them experiment with the startup culture.

Moreover, it also has a large consumer market for different goods and services, which attract many foreign direct investments in Indian markets.

#India’s GDP on a Rise

India’s GDP is on a rising curve of the hockey stick. It indicates the economic growth thereby attracting angel investors, venture capitalists, private equity investors and even the institutional investors from across the globe.

Further, the government focused its attention on the small and medium-sized enterprises which contribute to around a 40% in the GDP. An MSME initiative was introduced where any micro, small or a medium enterprise can avail subsidies loans, market opportunities, aid in expansion, infrastructure etc on registration.

It extended the ease of doing business to people from different income segments in India.

With the successful implementation of one nation one tax, has made taxation laws business friendly and easy.

Goods and service tax has not only reduced the cascading effect of taxation instead saved the economy from the menace of double taxation. Further, it reduced the time lag for transportation of goods and services from one state to the other.

Apart from GST other bills like the E-way bill or the Direct Taxes Code bill introduced by the government from time to time, helped to eliminate any pockets of tax evasion and made the entire system uniform and transparent.

The simplified tax structure has made it easy for the startups to focus on their core activities.

Lately, India has become a hub for any kind of startups and is always open for innovative business ideas. starting a business in India has become a child’s play. Indian industry has never experienced such dynamic and radical changes before. As a to-be entrepreneur, it is the best time ever to put forward your groundbreaking ideas with a zeal to bend the world for better. 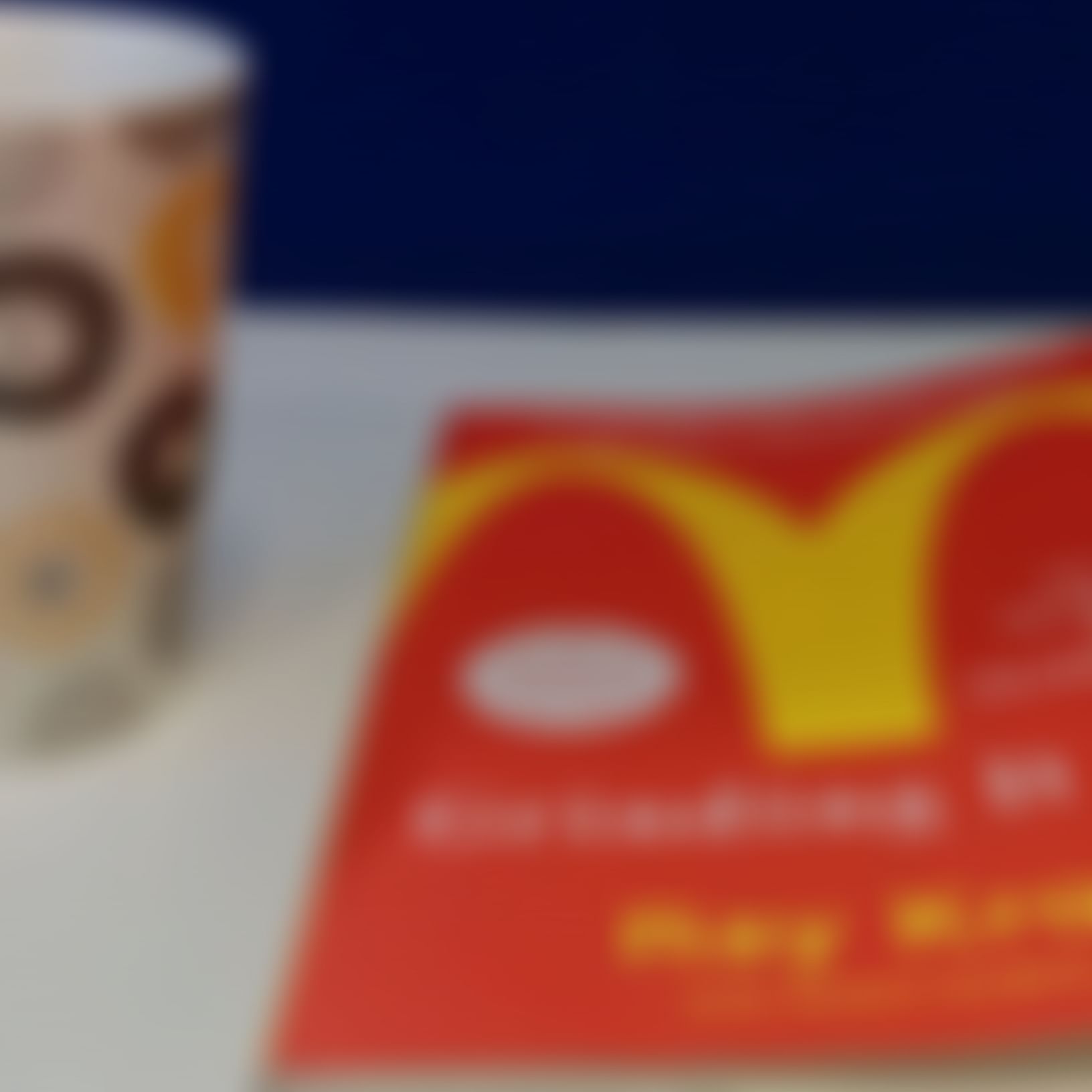 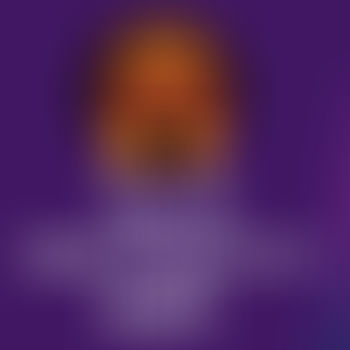