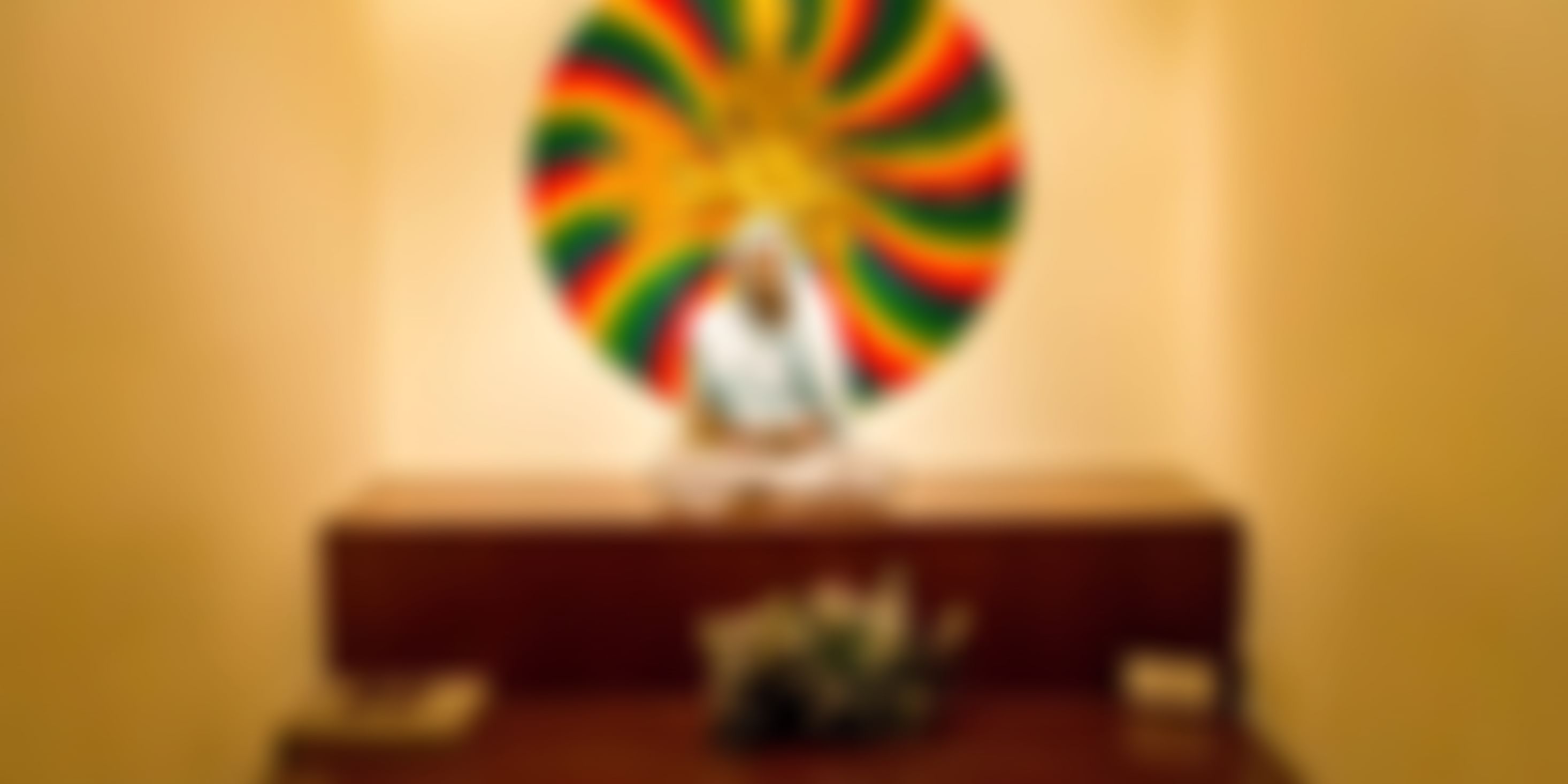 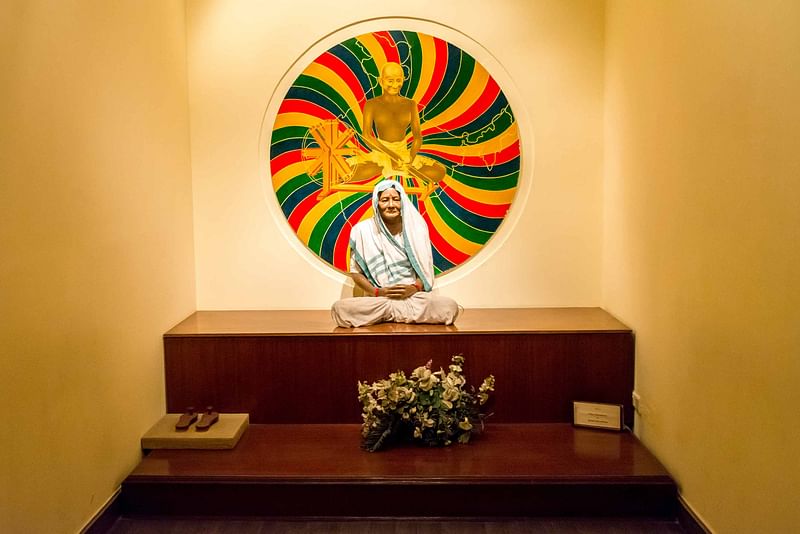 The secret diary of Kasturba by Neelima Dalmia Adhar is a riveting read. Mahatma Gandhi, the father of our nation, is revered across the globe. But very little is known about his family, his wife – the woman behind the Mahatma. This book gives an ‘Up, close and personal’ account of the life of the wife of the Mahatma. How was Gandhi as a person; as a son; husband, father and a friend? Though this book is a fictitious account of Kasturba but the fact that it took seven years to write the book and the extensive amount of research it entailed, brings you very close to the real life of the wife of the Mahatma.

The book completes a perfect circle from Kasturba’s birth to her death. In the days, when child marriage was the norm of the society, she was married off in her early teens to Mohandas Karamchand Gandhi, the boy-next-door, with whom she played as a kid was now her husband. She was tutored and groomed to be a good wife, a lesson that she followed to her deathbed. She was the obsequious wife who silently steered the ship of her life in the direction, her captain-her husband commanded. 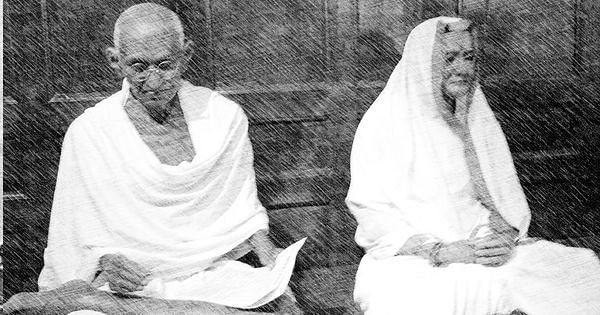 While Mahatma Gandhi was fighting a non-violence satyagraha with the British, his wife was silently facing the tsunamis of her life. She was the wife of a sexually-overdriven husband who later took a vow of celibacy without consenting his wife; decided to donate all his wealth to social welfare when they had four children to fend for; publicly reprimanded his wife because she had fed her son a cup of sugar (an expense to the ashram!). She was caught in a life-long tussle between her wayward son Harilal and her principled husband. The warring sides of her loved ones wounded her heart. The victims who bore the brunt of Gandhi’s sacrifices and greatness were his loved ones; the irony that the author has highlighted beautifully in the book.

Neelima Dalmia Adhar is noted as a fearless author and this book rightly describes the reason why? The events in Kasturba’s life has been so aptly described that you feel you are a live witness to the happenings. This book leaves you overwhelmed.

Pick this up if you want to read about a brave woman who silently fought a battle for her loved ones!