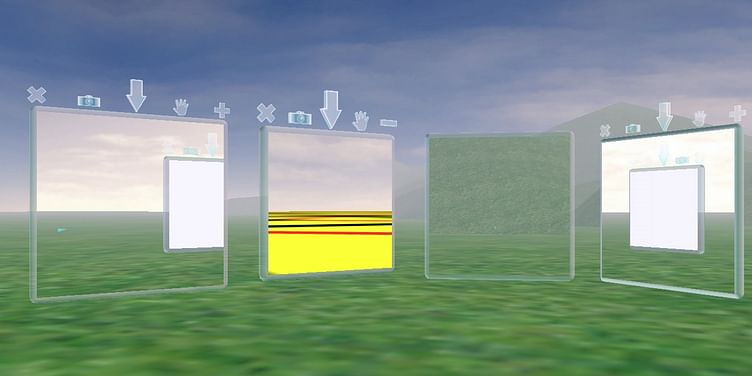 Think that you are new in mobile game development and you want to build robust and effective mobile game, so it will be a difficult for you to select good game engine before start building. After getting the complete idea of mobile game development you should spend most of time in proof of concept with the developers to make sure that they are best fitted with your requirement. Better one is to more configure the parameters as you can for game engine, because you will be to know the exact need for the gameplay.

After testing and researching the requirements the next step is to set up the physics for your mobile game. Be careful that it is very much difficult for you to develop a whole physics engine and it will take more time for development. That is why if you want to include physics you must need to make it logical and instinctive to your players. As we can take an example of super mario galaxy series. In that game mario can go around the random objects that is not realistic, but players can easily catch that mario is moving over the planet without collapsing into space.

2. Game should be in fast track

If you are planning to make action game then you should polish your skills in physics as quickly as possible. You will not get bored your users to just press walk button and character reaches his destination. You should measure the distance in your game level as per the character's speed and choose high possible value. You must need to try and get typical points between the control and speed in game development physics.

In short I would like to say that provide the best game level to the users with good speed control to cooperate to make the change as fun as possible.

The main goal of game developers is give extra feel to the users while playing game, and for that game levels should be dynamic and varied between each other. To accentuate that difference, do not be frightened to include the gaming elements that change the physics game rules.

If you remember under levels in super mario bros, they were hard as well, but still players remember because physics were modified to imitate the underwater action.

If you want to make your mobile game more dynamic and fast then it will be always beneficial to add elements that modify your character's speed or gravity.

In mobile game everything should be affected by the physics. Not only single character your players control is affected by physics. What I means to say is that NPCs should be below the friction,collisions and gravity as the main character element follow the same movement pattern.

One common mistake repetitive behaviour of NPCs is mostly seen in low budget video games. You can just looking at them for a while,a player can be predict that what will be his next movement. Such kind of shortfall always seen in the enemy's death animation. This kind of stuff will reduce the quality of your game. So, always try to concentrate on the same and does not make your NPCs feel hard.

It is possible that you have added an obstacles that is too high that impacts your players to go through the another path to complete game levels. And after that if you decide to improve game experience by making the characters jump higher then you are not 100% confident that all the gaming levels sustain the same difficulty because now your characters might be able to jump all that obstacles.

It is always advisable that do not design game levels in advance until you are not sure that all the elements and combination work well. Always try to build from zero level so you can easily test each and every gaming components one by one.

The main reason behind the successful mobile games are only the good representation of physics. Always make sure one thing that is physics is the foundation of your game building process. So if you make small kind of mistake in foundation then your entire gaming world will be falling down. So, it is always better way to hire good mobile game development company which can guide you the right way to develop mobile game with good physics. 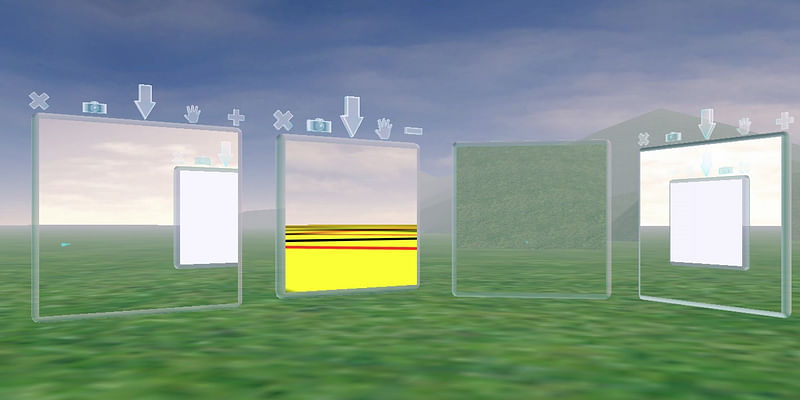