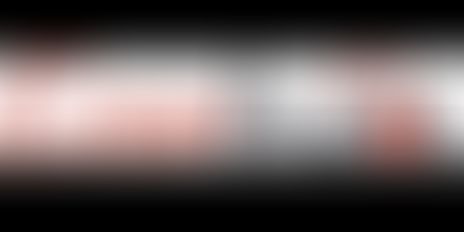 30th December 2016, the day on which Indian Prime Minister Mr. Narendra Modi launched ‘BHIM’- Bharat Interface for Money. This was a prominent step the nation took in its agenda of becoming a completely cashless economy. BHIM is an app developed by National Payments Corporation of India (NPCI) which is built on the framework of UPI, Unified Payment Interface and it is the game-changer in the financial services sector. The brainchild of NPCI & RBI which is a part of cashless transaction & Digital India Initiative by PM Narendra Modi.UPI has taken the finance industry & nation’s economy by a swift move due to its amazing host of features. Let’s understand more about UPI.

As mentioned above, UPI stands for Unified Payment Interface which allows users to transfer or receive money between any two bank accounts through a smart-phone. It facilitates direct payment from a bank account to merchants or perform basic banking activities. UPI is the revolutionary model in the payments ecosystem which will very well eliminate the horde of e-wallets we are witnessing & are struggling to thrive in the market. To sum it up in easily understandable terms, UPI is the next big thing in the money market.

In the time which has a slew of e-wallets, payment gateways and online payment options available, why would we even need one more? Well, the answer to that is very simple- UPI is not like any of them. This initiative by National Payments Corporation of India which is powered by RBI & Indian Banks Association eliminates the need of e-wallets, the hassle of entering credit/ debit card details and the pesky passwords. Contrary to the current procedures we follow such as NEFT, IMPS or digital wallets which are still prone to hacking or malfunctioning, UPI transactions are highly secure. Reserve Bank of India has only allowed banks to be the Payment Service Providers of the UPI service, mobile wallets are currently out of the scope now. On the other hand, 30 banks have been included as UPI service providers which also offers interoperability for users who want to use a particular wallet.

Stepping into the Cashless Space:

Through the astonishingly robust UPI platform, users will be able to do all the transactions through a single identifier. Indian economy is on a mission to become a completely cashless economy and by the looks of the current scenario, we are still behind the schedule. As compared to other nations in the world, India witnesses 95% of the transactions in volume and 65% in terms of value through cash and UPI is all set to change these statistics.

I got mobile Wallet, why use UPI?

A burning question that has been floating around in people’s mind is that what would they do with their mobile wallets? The answer is simple- they are about to be rendered useless. The banking regulators are being hogged by all the mobile wallet providers to let them be the included as service providers, but the board hasn’t relented so far. Mobile wallets like PayTM can still survive up to some extent due to their cash back offers and people would still use them for quick transactions. However, since UPI offers transaction limit of Rs. 1 lakh and that also with ease, security and more bandwidth. So it boils down to the conclusion that unless the wallet companies innovate something new, its going to be a downhill road for them in the finance market. In addition to all that, UPI is free from the pesky money-eaters like Visa & Master Card.

Unified Payment Interface (UPI) is the fulcrum in the process of digitized & cashless India initiative. Considering the massive response it has gotten since its inception, UPI will act as a stepping stone for the economy to become stronger, purer and independent. 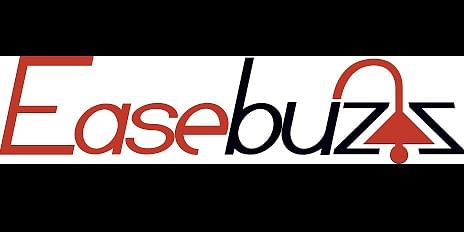