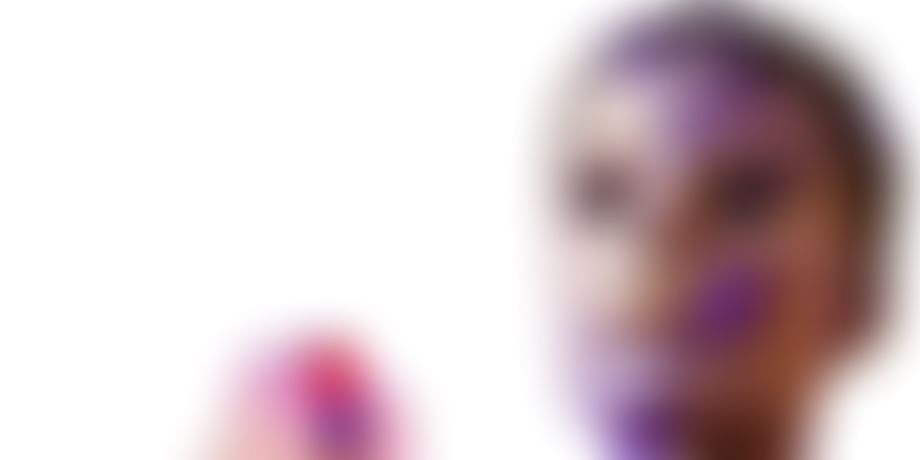 All of us are pretty much aware about the technological advancements especially in the field of artificial intelligence. It has been mostly used in developed countries in shaping their economy and transforming the transportation industry from self-driving cars to Amazon’s Alexa. But have we ever thought about that how this technology can be used for a developing country, as the problems of these countries are different. From poverty, lack of toilets, safe drinking water, clean energy issues to accessibility to primary education. Yes, if this AI is used appropriately it can completely transform the country’s future and will put at the forefront of the revolutionary change. It can help in changing the status of a country from developing to a developed nation in just one generation. India has world’s largest youth population with 356million kids of the age group of 10–24. So if they are not educated properly, it can put a big setback to the country.

With the same Idea, we can also incorporate AI in education, which will ultimately facilitate Head of department to make management decisions about the teachers in terms of their absentees record, qualifications, certain expertise and interests.The same data can then be collected from different blocks of the district, uploaded in the software (new one). In order to collect such data we need to install camera’s in some of the primary schools in India to see the behaviour of students such as if they are interacting properly with teachers, reading correctly or engaging in the class room problems. It can also help to see if the teachers are being motivated enough and teaching properly. After collecting a year data, it can be processed and smart analysis can be made on student’s behaviour and how he/she will likely to perform in later grades based on the current situation.

In a country like India, The problem of education is not only because of poor infrastructure but it is a diverse subset of many problems comprised inadequate teacher qualification, high absenteeism among teachers, linguistic diversity and poor teaching methodology. According to one survey conducted by Pratham (NGO), which surveyed 561 government schools with primary education in Punjab, found that only 40% of grade 3 children and 65% of grade 5 children are able to read text. Almost 22% percent of class 5 kids and 30% of class 4 kids were not able to do grade 2 subtractions. It shows us the quality is poor and there is a need of a supervisor at the top level, which can always act as a watchdog. Using a technology can eliminate these problems till some extent and hence can help the country to leapfrog with developed countries.

In addition to this, AI can also be used in fundraising efforts of Non profit’s in managing large data sets of donor’s behavior (using chatbot to collect donations) and making predictable analysis about certain region’s growth. As it is very likely that the people who are wealthy or community’s, which are growing faster, are likely to make more contributions towards society.

Hence by using AI, smart judgments can be made which will help HOD to make appointment decisions of appropriate teachers. Let me explain this more in detail with some technicalities involved in it that how precisely AI can help in making education a great learning tool. It can help teachers in making accurate and precise reports about their student’s performance in a class with a proper feedback mechanism, which will highlight individual’s weakness. In addition to this, machine learning behaviour algorithms, can help identifying patterns using collected datasets and hence eventually helping teachers to know their student’s weaknesses such as lack of confidence of speaking in a class, poor ability of working a team environment and other technical struggles. I am not talking of replacing teachers with machines or computers but to integrate them in a way, which can help in solving education problems of a developing country and eventually increasing quality of education. 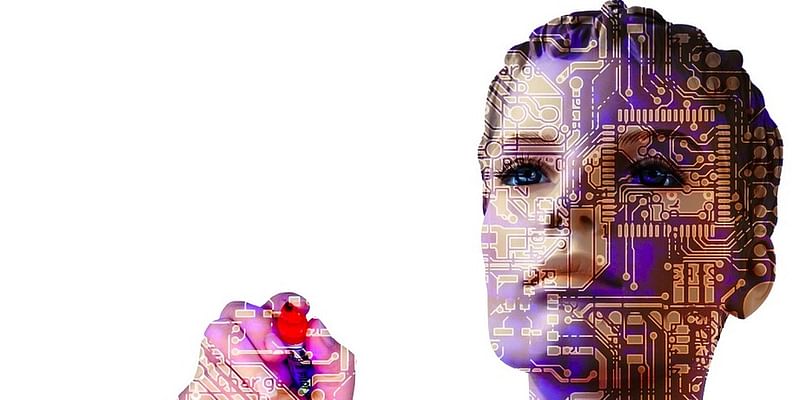