Mobile applications have become an inseparable part of our lives lately. There are more than 5 billion mobile users in this world. This number is growing exponentially with each passing day and so does the importance of mobile applications.

Mobile applications have become an inseparable part of our lives lately. There are more than 5 billion mobile users in this world. This number is growing exponentially with each passing day and so does the importance of mobile applications.

There is a dire need to deliver apps that work both for web and mobiles. Consequently, while developing enterprise applications, many developers have adopted the motto that “web is not enough”. Hence, to manage the customers’ needs, most of the web applications are now coming up with their mobile counterparts.

Steps involved in development of a mobile app

Your experience having hundreds of apps for sure give you an advantage of knowing what app could have the potential, market appeal, tech complexity, resources innovation, etc. How can we evaluate an idea objectively? Conception of an idea is just knowing the building blocks of everything that you have to work with. You got all the stuff; web hosting, the camera, GPS, different sensors, cloud services, maps, developers, programmers. But when you think of all those things - it is like being in a kitchen and knowing what things you have, so, you know what you can cook, right? So, a lot of times, when you are coming up with ideas, you need to know what they are and what potential they have.

It is necessary to take this thought out of your mind that in this world, you work in isolation. You will be competing with hundreds or thousands of other developers and businessmen. To identify your competitors, you can always ask your potential customers how they solve the same need you solve. Conduct a competitive analysis by assessing the current and potential strength and weaknesses of your competitors and then comparing it with your own unique selling propositions. Draft a plan to stay ahead of your competitors for a long time.

When you think of an idea, it does not necessarily be unique. Look at all those businesses that have flourished over the years, Walmart, McDonald's or Apple - are big companies, they are not necessarily the innovators of those things. They were the incremental innovators, but they were not the inventors of them. Ray Kroc did not invent the hamburger or Walmart did not invent retailing. The product or process was there before, but they found a market and then capitalized on it.

If you do something that is completely and totally new, you are not only building something that hasn't been built before, but you must build a market that is not there before. Developers usually think that a unique idea will make them successful but on the contrary, it is the marketing strategy that makes their idea successful.

Monetizing the mobile app is very difficult, particularly when there are number of free apps available. People will only pay for those apps that could give them some unique value. However, there are some other ways of getting monetary benefit out of your app. If your app depends on download from the app stores, you better off having a free app to the users because the free apps are easier to market and promote inside mobile app stores and so therefore your app will be competitive. Once your app reaches a hefty number of user base, you can earn money from adds.

Another strategy can be to offer free app usage for one month, make the users like your app and then shift to subscription model. Or you can make in-app purchasing options.

Once you conceive the idea, identify your competitors, devised marketing strategies and potential revenue sources from the app, you are good to go to development phase. However, don’t just jump into programming and developing the app. Instead make a thorough action plan starting from designing User Interface to prototype to development and testing.

A good user experience design (UX) is vital for the success of your mobile app. Why? Because, it is the users, you are building your app for. And if they don’t like the experience of using your app, they would switch to something else. So, try to make a design that is engaging and can captivate the attention of its users. Use a good style guide that can help you build an attractive application.

Do you standardize on a single platform or use different approaches for each platform? For instance, Swift is used for IOS based applications and Java is used for Android based mobile apps. One the other hand, a single platform of Xamarin can be used for both IOS and Android. However, in order to save efforts and resources, it is generally suggested to use a standard approach with a single platform, without any device-specific code.

While organizations are turning to Platform-as-a-Service (PaaS) to assemble, deploy, and manage applications – they need to carefully consider support for mobile. It is important to select a PaaS that provides a rich mobile experience without custom code and also offers support for both private and public cloud deployment. Without these capabilities, you won’t reach your goal of quickly building, deploying, and managing compelling apps.

Creating a reliable mobile application is an iterative process. Once you decided whether to build an iOS app or an android app, you can plan on the how to develop it and how to write the code for it. The first and arguably most pivotal step to building an android based mobile application is installing an integrated development environment. You also have a choice between Eclipse (ADT Bundle) and Android studio.

As the mobile economy grows, so does the pressure to provide excellent products. Mobile users demand high-quality apps, ruthlessly abandoning or deleting those with bugs. The highly competitive market also demands that mobile teams release apps faster and more often. Add to that the challenge of supporting different device types across a fragmented market, and mobile teams are left with a daunting amount of work to ensure quality, consistency, and velocity. Hence, mobile application testing has a great value for mobile app development process.

Last but not the least step in mobile app development process is its deployment in the real world. You can either deploy your mobile app through Web server (API) or launch it at a play Store (Google or Apple). Deploying it at your own web server can involve additional responsibilities and protocols. You will have to take care of the scale, traffic, server downtimes etc. or you can purchase cloud platforms such as Rackspace or Amazon Web services etc.

After deployment, keep track of your mobile app for possible crashes, updates, performance improvements and new features. Through this way, you will be able to keep it alive for a longer time period.

Mobile app development process seems like a long, complicated and overwhelming process, however, in reality if you follow the required steps, it is quite a rewarding process. You might be tempted to ignore some of the steps, but keep in mind, these steps will take you to build an app of your dreams. 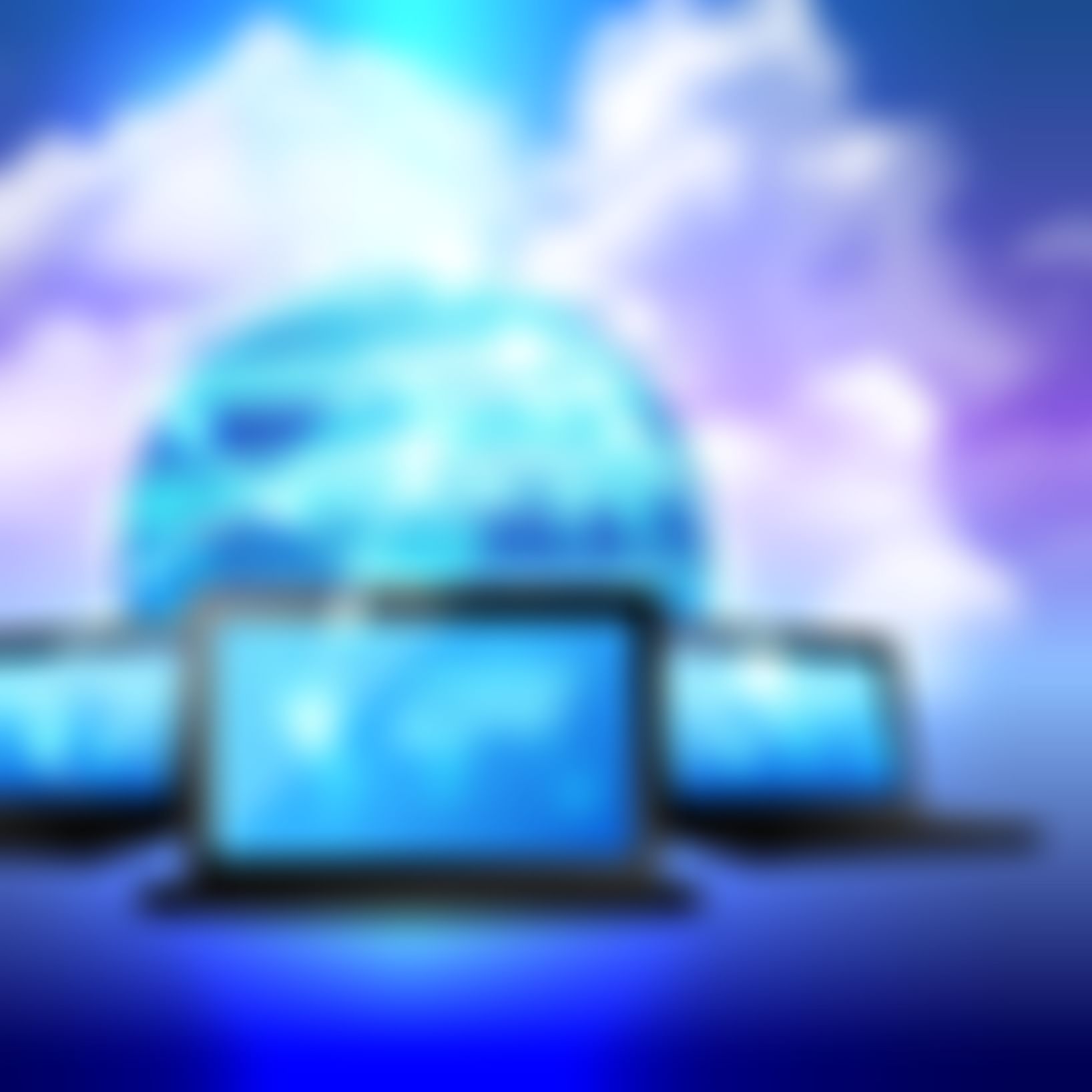 6 Common Cloud Migration Challenges and How to Counter Them 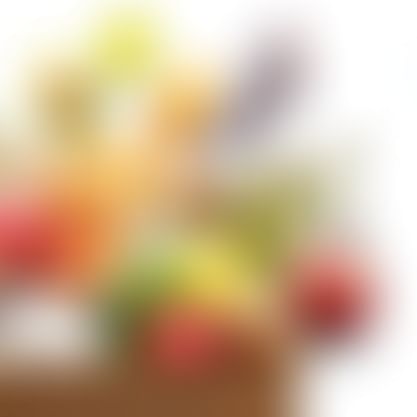 Guide to Why and How to Start an Online Grocery Store