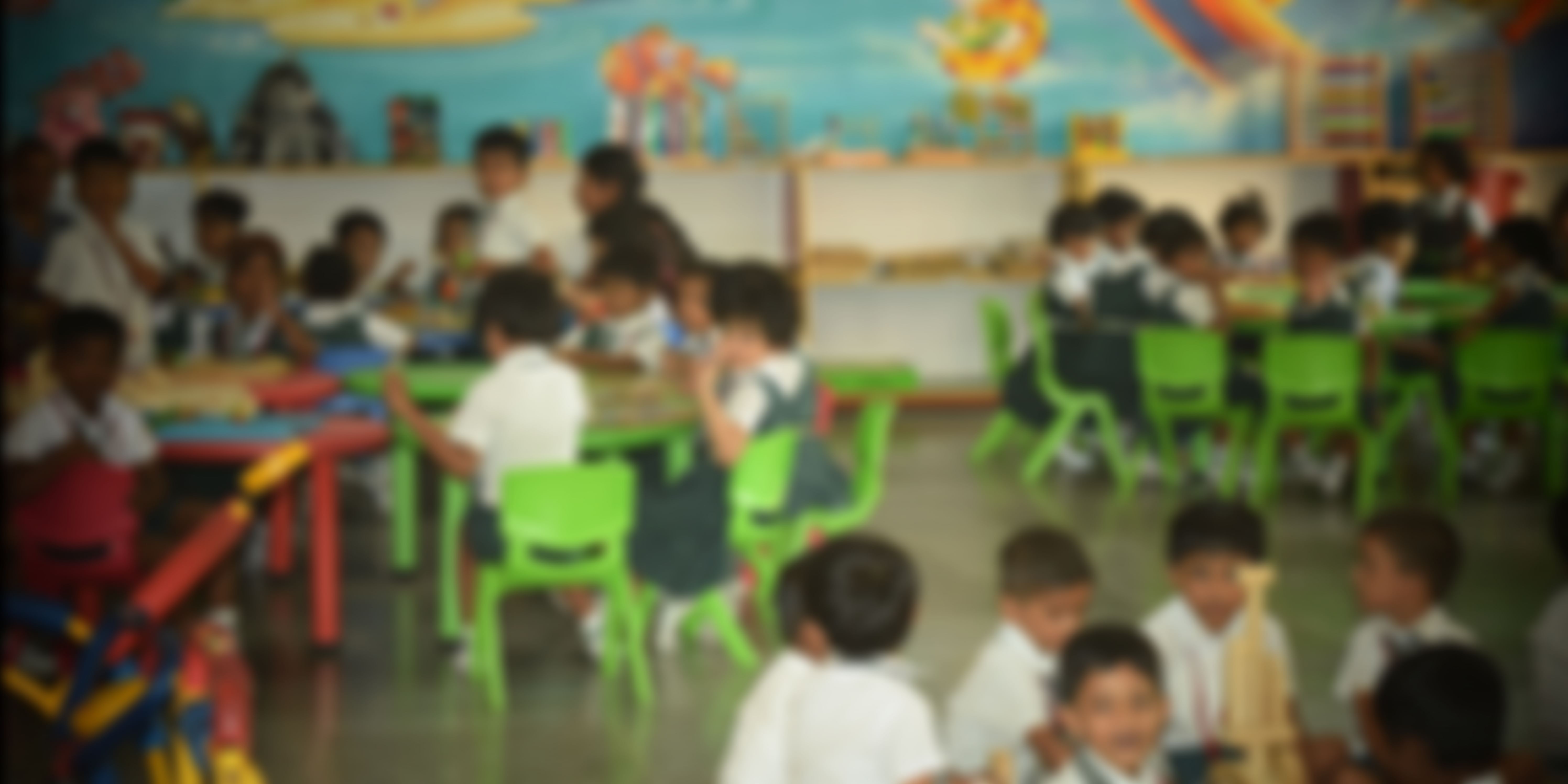 There. I put in the last full stop and sat back to look at my handiwork. Finally it’s complete. My first literary achievement midst the clutches of the present education system, the beginning of a career as a writer. 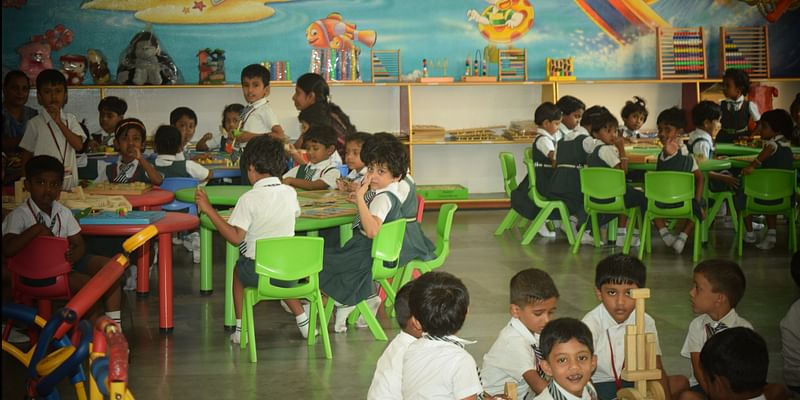 I reminisce…….My thoughts wander a decade or two into the past. I would have been a better writer then. Strokes of the pen assassinated and the beautiful arrays of words formed wreaths. It was different in the earlier times; education was an ornament for the prosperous and a refuge for the unfortunate. But the rejoicing and festivity in learning, gradually, stealthily but steadily has now given in to apprehension and anxiety. Out of this decay is coming the India of the future. The problems in our country are more complex, more momentous than in any other country. Race, religion , language , government , education systems which upholds the latter away from rebellions – all these together is our India , the land trodden by great saints , where wisdom made its home before it went to any other country .

We can still draw from this improved version of this civilization an unending list of things that would have been rooted out long ago had not our pettiness and occasional callousness prompted otherwise. Yes we have come to terms with the truths, yet we are afraid. More often than not our conscience has to obey the dictates of established values and norms. We fail to assert ourselves least we be rejected. 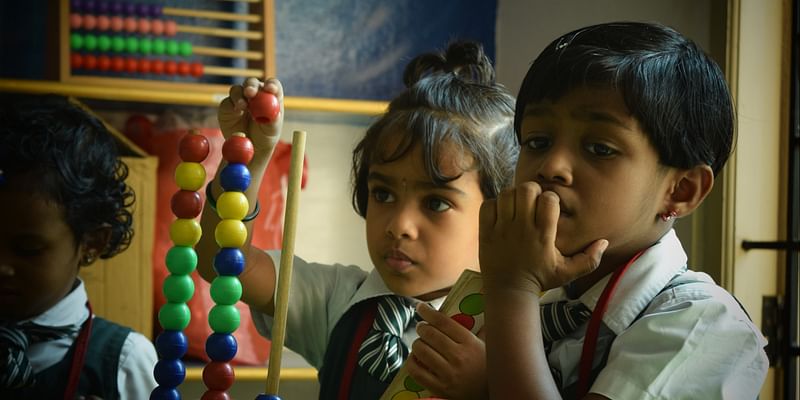 If not why should our present education system, a legacy we did not quite bargain for has been forced down into our throats, stay?

Now let’s imagine a massive creature – an elephant , once resplendent in its prime when it sallied forth , wreaked havoc , snatched laurels and proclaimed the ultimate , and then with passage of time , when its spirit was willing but the flesh was weak , became content to snuggle cozily in an armchair and dream about the good old days , to reflect upon those glorious victories when elephants were elephants and to occasionally mourn that it’s huge accumulated wisdom is so much dross in the absence of the driving force of its body . It’s not mere imagination, but in reality, symbolic of the present education system.

Unfortunately the powers that be will not stride in and salvage the wreck, they are of the view – you have made your bed, now you must lie on it. The central government in the country has a massive work load and obviously cannot shoulder the responsibility of education as well. So very democratically, they allow the state governments to form a body that will with the government’s help, nurture holistic education – in short the ‘boards’. Yet when inefficient electorate puts incompetent leaders into office the education scene goes kaput, this seems to prevail in many parts of the world. Actually the schools are supportive and they initiate new ideas to impart skills and knowledge. 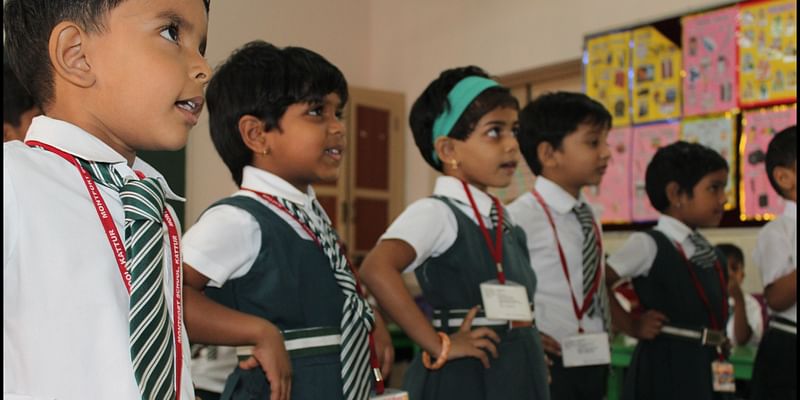 Lets agree with the Hobson's choice of concurring the world with the words of Swami Vivekananda once told "But the longest night seems to be passing by, the sorest trouble coming to an end at last. With magic in the breeze , it is bring life into the almost dead bones and muscles , the lethargy is passing away , only the blind cannot see , or the ignorant will not see , our motherland awaking from her deep long sleep , for the infinite giant is rising to her feet. Let us begin to work hard. Let all that we have studied become food to us, may it become our strength and energy to help each other to build a better world."