Latest dangers lurking around your smartphone 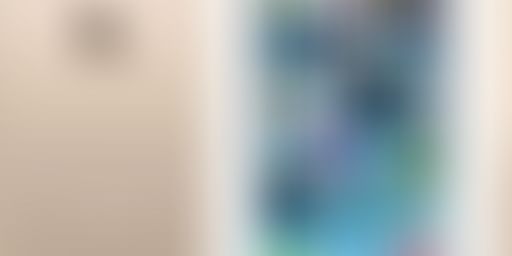 Since smart phones have become such powerful tools as well as such a big part of our lives, criminals have been getting smarter, too. Realizing the importance of the contents of our smart phones, a few computer savvy criminals have created malware and viruses designed to extort money from desperate smart phone owners.

One type of malware capable of causing desperation is called ransomware. This malware encrypts all of the user’s data, making it impossible to access. The criminal then demands a payment for restoring the data. Another virus called Lockerpin, targets Android phones and blocks the user data by using administrative privileges to change the users PIN code, thereby effectively locking the user out of the phone. It’s unknown just how many victims have paid the ransom to recover their data, but the time and effort it takes to infect a phone suggests that it is a lucrative business. This virus is difficult to remove without losing data but can be done if your phone has been rooted. The rooting process gives the user administrative rights to remove files directly from their root folders. Instructions for rooting most phones can be found in online tutorials.

Rather than charging ransom for the access to data, a virus called Adult Player was advertised as a porn video player. When users download it, not only are their phones locked, but their picture is automatically taken while they are viewing the content. The criminals then attempt to extort money for unlocking the phone– and collect a blackmail bonus by threatening to publicly reveal the photos. The only positive aspect of this virus is that it can be removed by deleting the app while your phone is in safe mode. Sadly, sometimes data lost to viruses can only be recovered by professionals.

Not all potential smart phone dangers come from criminals, though. Some dangers are posed by vulnerabilities within the operating system. Fortunately, there are heroes as well as criminals who are always on the lookout for those vulnerabilities. For example, according to a recent article, Joshua Drake, who works for a mobile security firm, discovered just such a flaw in April that he called “Stagefright”. According to Drake, armed with only your mobile number, attackers could remotely execute code via a media file delivered by a multimedia message. The message wouldn’t even need to be opened to activate the virus. In fact, it could be delivered during the night, and all evidence of it deleted before the user realized it had ever been there.

He reported this to Google, and they immediately began developing and issuing through updates a patch to correct the issue before anyone had the chance to exploit it. He presented the chilling details of the potential extent of the damage Stagefright may have caused at the Black Hat security conference. He compared it to the Heartbleed virus, which was capable of exposing private data, including financial data, through a flaw in internet server coding, calling it “much worse”. It’s impossible to calculate how much money, as well as mental anguish, his expertise, discovery, and prompt reporting may have saved. Some estimate the economic damage caused by the Heartbleed virus at over 500 million dollars.

Since the majority of smart phone users aren’t computer experts, they have to do their part to protect themselves and their data. One way to do that is by never downloading anything that isn’t recommended by a reputable source. Reliable sites such as Google Play or Amazon Bookstore employ people to test and screen apps before they are offered to the public. It’s also a good idea to read reviews from those already using the app. Users commonly report any problems they experience with apps to warn others in the online community. Another good way to keep from falling victim to potential data loss is by backing up your phone data. Most phone plans offer online backup and cloud storage. Backing up your vital information reduces your vulnerability to the consequences of a potential attack. Each new technological advance seems to be accompanied by a new way for criminals to exploit it for profit. Awareness is always the first step in protecting yourself from potential crime. 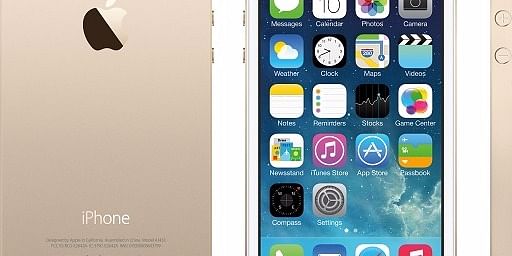 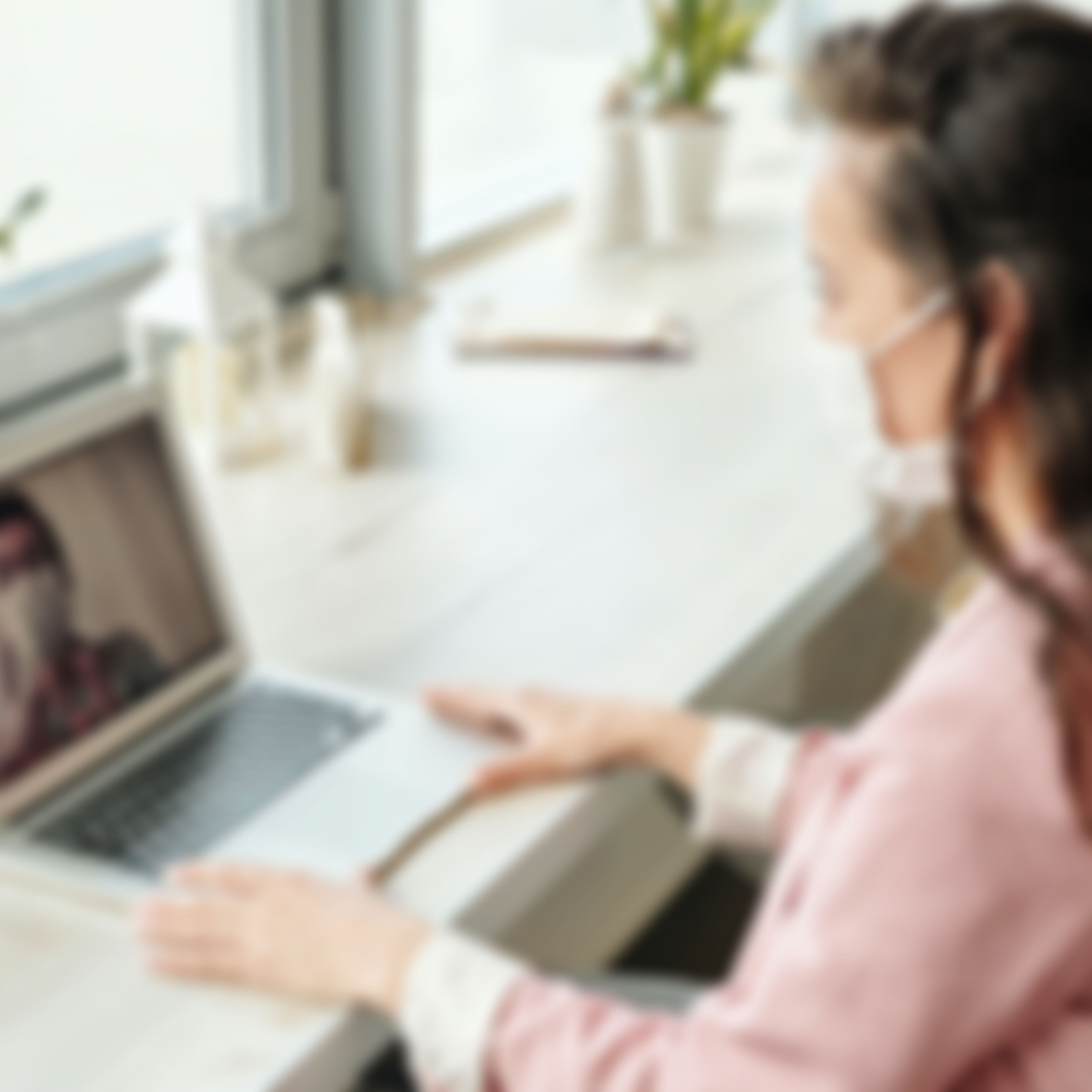 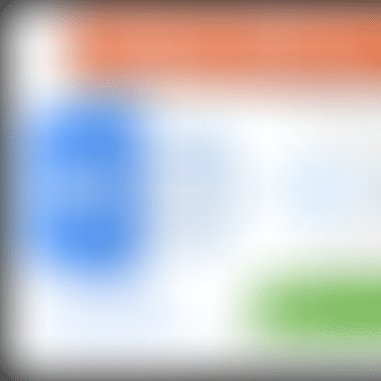