Should you upgrade to Apple iOS 10.3?

It’s arrived and it’s here the iOS 10.3. After six beta tests and two months of backend work, it’s available to download and update your current iOS version. iOS 10.3.3 is the final release for the iOS 10 operating system. The update size is around 100 MB and to get this on your device you have to navigate to the settings on your iPhone. From the settings menu select the General tab and then select Software Update. Though the size seems small the update is quite important and crucial for iOS app development. 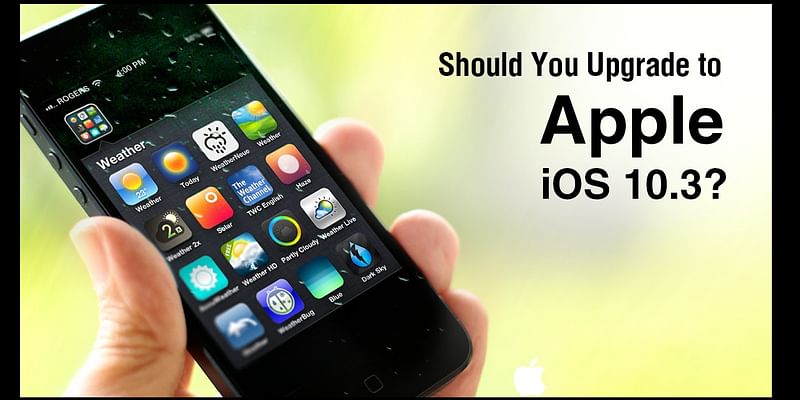 This version is jailbreak free. iOS 10.3.3 don’t entertain jailbreakers and malfunctions the jailbreaker devices. Though the iOS 11 has already been broken, iOS 10.3 can’t so watch out or else you will have to buy another device. But don’t let this discourage you from updating your device as it is stocked with many great features.

The number one thing which top iOS app development company value is the security of the devices. The iOS 10.3 brings in about 24 patched related to security including better security for messages, contacts and notifications. It also is immune to the highly dangerous Wi-Fi exploit called as Broadpawn. If you haven’t already updated to any minor version of iOS 10.3 then you will be bombarded with a series of patches for your device.

Top iPhone app development companies are pulling back from supporting their apps for an older version of iOS operating systems. This can be a major setback for users who haven’t updated to the latest 10.3 yet. So it is advised for the better app support that users upgrade to the latest version to avoid any problems concerning the previous releases. Apps like Clash of Clans and Asana have stopped supporting any devices running on iOS 7 or lower.

If you use WhatsApp avidly then you got to have the iOS 10.3. It comes with excellent WhatsApp features which might surprise you. Now you can ask Siri to read your messages. You just have to say “Hey Siri” voice command. Also responding to text messages is also made a whole lot easier in this build.

Feature #4 If you want more storage

iOS 10.3 update is stocked with APFS which is Apple’s new file system. Good iPhone app development depends upon how much space you provide the user. More space means happier user. iOS 10.3 is Flash and SSD storage optimized and delivers

stronger encryption and space sharing. It is also noted that it helps in freeing up device storage a lot. Many users have experienced an extra 7 GB of storage space after installing the latest update.

Apple, the iphone app development company announced in March that they will be launching Clips for the iOS 10.3. A clip is a fun app which lets you create amazing videos from your shot images and videos on your device. It comes stocked with many features such as arrows, animated voice bubbles and edgy banners. It also has its own unique feature called the Live Tiles which lets you make moving tiles and captions with the help of your voice. As you speak captions are generated and they match your voice over speed.

Content created with Clips is easily sharable over a variety of platforms available in a basic Apple device such as iMessage and many other social media platforms. Apple, the iPhone developers have again given users what they wanted with Clips.

If you use your AirPods very frequently then you are more often than not faced with a problem. The problem of misplacing them. Many people can relate to this as the USP of AirPods is also it’s curse. Well with the new iOS 10.3 update you get a godsend feature which lets you locate your AirPods precisely. The app gives you your last Bluetooth connected location with your AirPod along with a lost sound. Lost earphones problem solved with iOS 10.3.

So here were some features which will surely compel you to install the latest iOS 10.3. If you want to hire iOS developer with first class services then look no further than Endive Software. They deal expertly in iOS app development with optimal costs and offer a free consultation. Be sure to check them out. 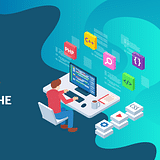