From Neglected children to ...Valuable Assets of the society. 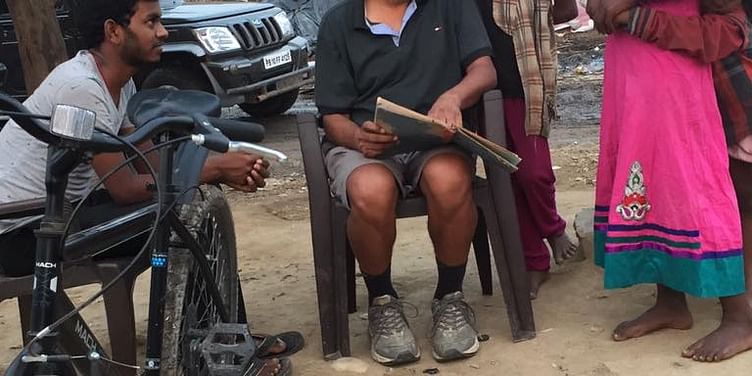 I am advocate Hariom Jindal. I was always touched by the plight of neglected and deprived innocent children, who suffered for no fault of their as they were not responsible for the poverty of their parents. They had dark future. These children on growing up were become voters. While remaining ignorant, they were becoming part of the election system to elect the new government with the hope of improving their life, but were exploited by the people who elected them. This kept the poor always poor. Deprived of opportunities, the only way for them was to commit a crime by stealing something to fulfil their wish. And thereafter they were lost in the world of crime and lived a pathetic life that of an animal.

I made a lot of research to know what could be done to give them a life of dignity. A good education was the only solution. I was from a business background, in which I was well established and earning good money. To educate children, I had to educate myself first. This education involved many hard decisions. First of all, I had to teach myself that I had to be sincere in my objectives and approach. This involved taking a very difficult decision of giving up my business and joining Law at Punjab University at the age of 44 and learn legal and political systems of the country. Now, I started focussing on the most neglected children i.e. children of slum dwellers engaged in rag picking. Asking them to learn was the most difficult and challenging task and convincing their parents to educate children even more challenging. However, where there is a will, there is a way. rather, then asking them to study, I started developing a friendship through sharing sweets and other items from time to time with children. After a huge trust was built between us, then the interest of children was ignited towards education through narration of many inspiring stories including that of Dr. Abdul Kalam. This paved the way to start the process of education. Next step was to send them to school. The parents were not ready to send children to any place located at any distance. Hence, an idea emerged that was to teach children where they lived. A hut for school just like the hut of slum dwellers was made there at the spot and teaching began.

Now, these slum dwellers have learnt basic education and gradually developing further skills to make a future not only for themselves, but to become a valuable contributors to the nation. These children know about taxations, public property, Rights and duties under the Constitution of India and their role in the society. With ignited mind they have started questioning parents on old rituals, misinformed learning etc and therefore, waking up their community towards right thinking. After basic education, for better education of these children , I thought they could be sent to a regular school. But these children were not having birth certificate which was the mandatory requirement of the CBSE schools. I Therefore, employed some more teachers to increase the number of hours of learning. Now, children have regular class for 4 hours everyday and learn many things from different teachers, including learning computer education.

A neglected child becomes a liability on the society, whereas a capable child becomes an asset for the society. After the success of the first project, I started setting education at different places to educate more neglected and deprived children. Now, I have centres at 3 different places at Ludhiana, where important human resource of India, the neglected children are becoming valuable citizens of India. Not only this, now 8 ladies-mothers of these children too are getting education at a one hour special class for them. I can be contacted on my mobile 09814034184 for more details about this work or by email [email protected] 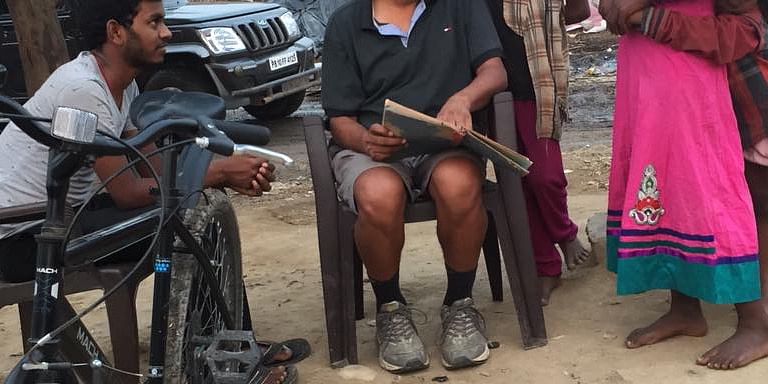 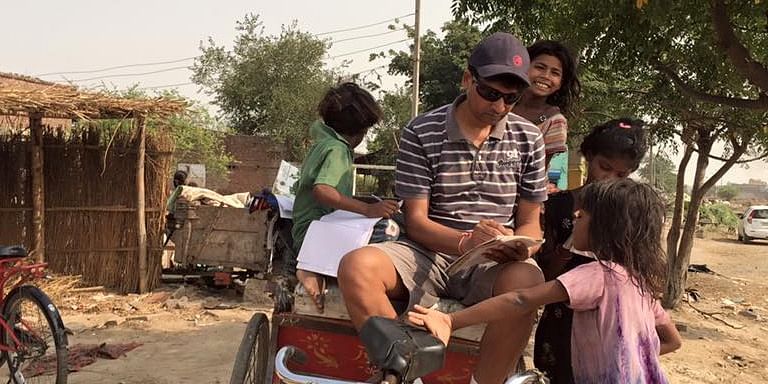 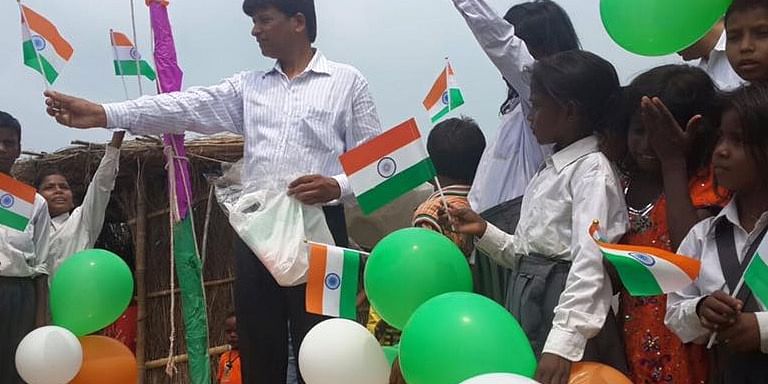 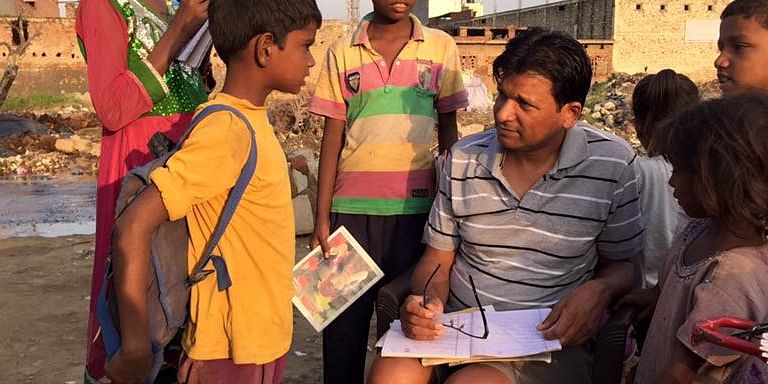 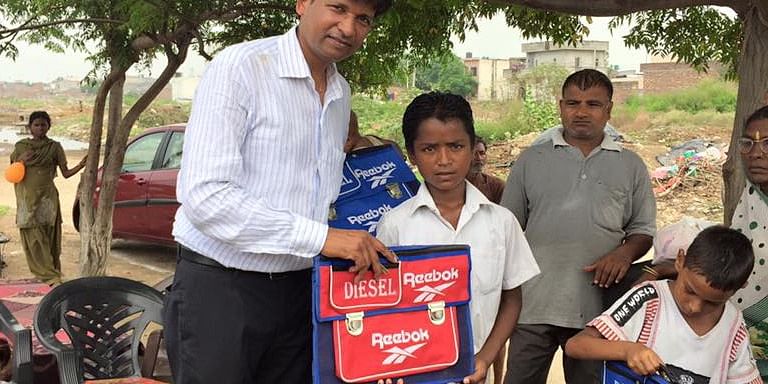 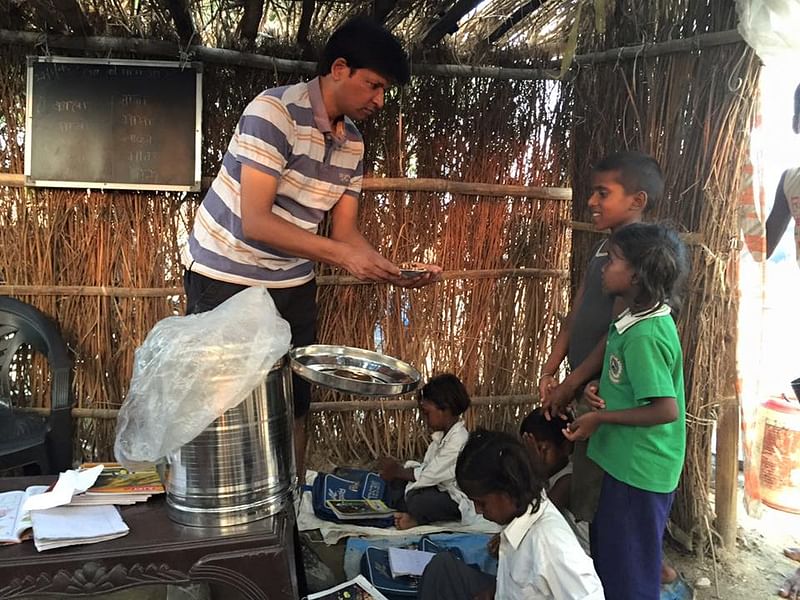 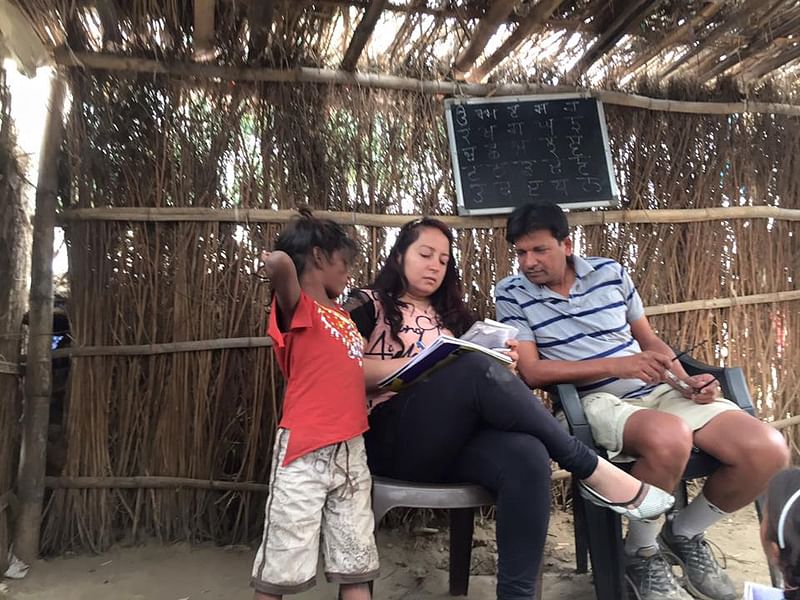