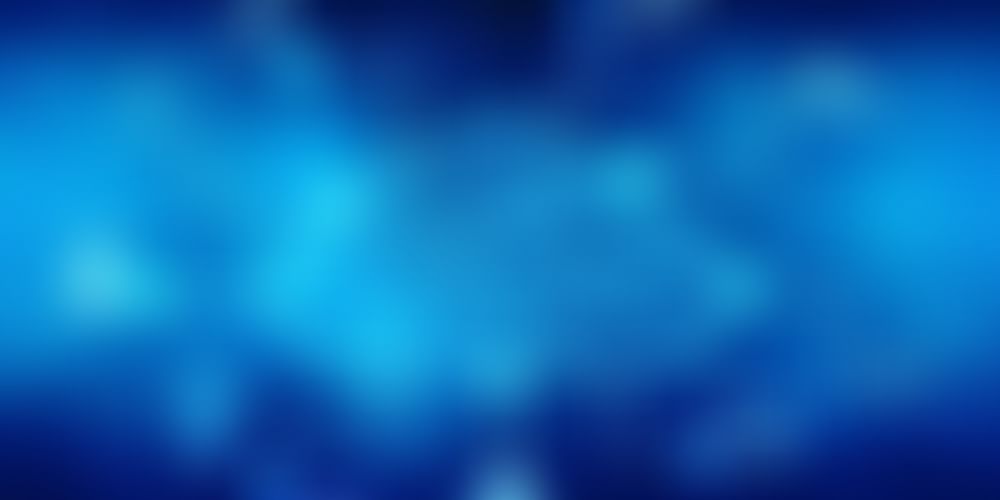 'Internet of Things'  can provide solutions to the multiple and complex problems that our modern day cities get afflicted with.

Flashback 2014 and post elections, ever since the new government was formed we have witnessed a big shift in respect to the greater use of technology. We find the use and application of tools and technology being applied in seemingly every space from governance to business, to fast execution of the projects.

In this context, it must be reminded, as to how a newer tools of technology such as 'Internet of Things' can enable to fast realize the dream of a digital India and the most ambitious PM’s smart city projects.

If, we look at the innovation and technology standpoint, India is on the cusp of an unprecedented growth. With the rise of internet, handheld devices and smart phones penetration we find a digital intervention in seemingly every space, and walks of life be it our house hold or work place.

It will be relevant to understand what would be the concept of the smart cities and how it should look like at least in context to the impact of technology and innovation. In particular, it will be important to evaluate and find out how ‘Internet of Things’ can provide us a solution to the varied urban problems.

1) Keep Innovation at the core for Smart Cities: In an ever evolving time of technology, nothing is constant, and hence innovation is paramount. IoT and Big data are everywhere, and the analytic solutions and sensors are making already smart cities even smarter. On the other hand, the smart sensor bank is an array of standard sensors mounted on light poles that detect location (GPS), air quality, proximity to detect traffic or pedestrian movement, light level monitoring, moisture, temperature and etc. These newer devices are fast replacing earlier versions and hence we must not limit ourselves rather adopt them quickly to remain updated in their application.

2) People's Safety and Security for Smart Cities: In India, lifestyles have increasingly become mobile, busy and sometimes nocturnal too, and further ahead the participation of women workforce has also increased much. Hence, there is an urgent need of a world class safety and surveillance system that could allay all the fears among our masses and allow them to work more freely at any odd hours of the day or night.

In this aspect, for sure, IoT can provide the tools, application and alternative which can be an unseen pair of eyes for people, communities and for the Government – there are smart video surveillance public monitoring tools, hovering drones acting as alarm sensors, rapid action team dispatch technology and a dynamic security system. If, these tools can be deployed at crucial places, which can also work in perfect synchronization with the human control system and aid them to provide us a much safer city.

3) Traffic Management System for Smart Cities: It is the most important aspect of our city life and in fact, with the increase of vehicles the problem of traffic management has become much complex in the smaller towns too. Traffic management is one of the biggest things that IoT can manage.

What if you were alerted each day the “best time to travel” and recommendations sent to you by an IoT device? What if the traffic signals were dynamic and operate based on the density of vehicular traffic rather than just time bands? What if your device could tell you of the nearest available parking space?

If, we deploy IoT managed services and systems in the cities, we certainly could have a much improved check and balance mechanism. In addition, with IoT intervention, traffic management can be taken to a completely different level and which will be intelligent, dynamic, predictive and safe.

4) Waste and Filth Management for Smart Cities: In our cities and towns, one common component that we witness every morning that is things and waste items either overflowing in the dustbins or scattered around, and this further leads to unhygienic environment, pests, filth and disease. How IoT can resolve this problem? Imagine smart bins and garbage containers placed strategically at street corners which have the capabilities to compress the trash with in-built sensors. It can increase the load capacity almost three to four times to help municipal trucks make less number of ferries from pick up to disposal points.

Further ahead, it will have multiple benefits such as increased waste load, eliminate overflows, efficient logistics planning and time management. And, with the greater use of IoT solutions we could create limitless possibilities and mitigate problems we grapple with in our cities' waste management program.

5) Well Regulated Use of Energy for Smart Cities: We’re aware of the bane of green house effect and global warming arising from inefficient use and energy consumption in our cities. It has already reached to an alarming level be it a developed nation or an under developed nation.

In this context, we must take a cue from Paris which has pledged and taken the initiative to reduce green house effect and emissions by 20-30% before 2020, and hence India too must not lag behind in its efforts. IoT technology embeds at its’ core the ability to work with a city to improve its air quality, reduce its water wastage and increase power generation. But, if we remain updated of the key metrics, statistics and tracking at the municipal and Government level we not only can control it but can better manage them in future. It shouldn’t be too difficult to achieve and for this we would require to integrate and align these metrics and tracking system in our processes and policies.

6) Ultra Modern Communication for Smart Cities: It will though take some time for India to become 100% connected considering its massive geography. However, we find an unabated transition and revolution happening each single day from 2G, 3G, 4G and now up to 5G in the telecom sector.

Internet has penetrated in every office and household across the nation that now includes the rural areas too. It is important we must remain connected for business, communication, productivity, and for growth reasons. Internet which is the basic component of IoT can further improve interconnection, distribution, security and efficiency of our network.

It is either out of curiosity or compulsion, multiple cities across the globe are joining the bandwagon of smart cities. And, the reasons could be varied, but the goal is singular and constant in the direction of energy efficiency, safety, health, education and towards a more improved surveillance mechanism.

In the end, it must be emphasized ‘Internet of Things’ can provide us a series of smart solutions for the smart city plans and even help in fast execution and implementation of important projects. Needless to mention, ever since, the PM has assumed office, he's made efforts for greater use of technology, tools and innovation.