Artificial intelligent vs human being 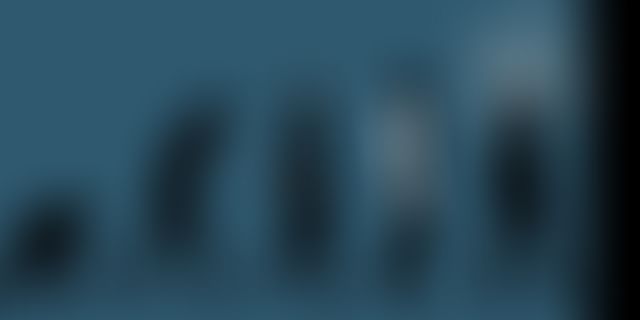 Evolution will happen soon after some couple of years. 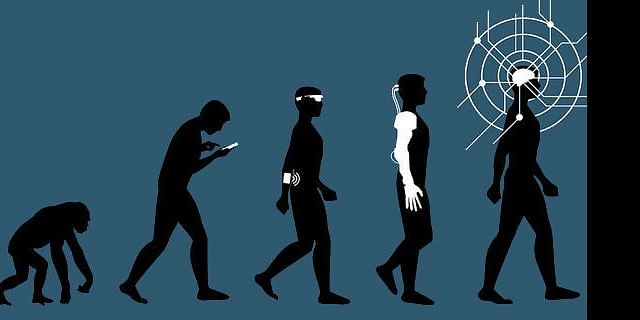 Will Machines Replace Humans In 2050?

Artificial Intelligence is a computer program of a higher order and nothing else.

Now a day’s people are scared to AI, whether AI snatched their jobs in future? What do you think?

During the next few decades maybe it is possible that machines replaced humans. As they are starting to do today, machines will manage the routine while humans take on the unpredictable – tasks that require creativity, problem solving and flexibility. Leading Australian artificial intelligence scientist Professor Toby Walsh is warning that we are "sleepwalking" into an AI future in which billions of machines and computers will be able to think.

Now, more and more e-commerce platforms are using AI to understand consumer behavior better and leverage it to make the online buying process easier or smoother. E-commerce is like partners that fight redundancies and errors in real-time.

According to Google estimates AI and Machines replace human by 2029 and according to IT research firm Gartner estimates that by 2030, one-third of the job will be replaced by robots and machines.

Some industries will most affect by AI and Machines:

1) Healthcare: - Most of the medical and Pharmaceuticals Companies already start using AI for diagnosis, making reports and so on. After next few decades Doctors will use robots for major operations in hospitals.

2) Manufacturing: - Manufacturing was one of the first industries to harness AI by using robots for assembling products and package them for shipment in order basis. New robotics technology helps industries to assemble complicated items in few minutes like electronics products and machine parts. Although many industries like production still need humans support and supervision.

3) Finance: - With a rapidly increasing amount of financial data, financial companies turning towards AI to keep up with demand. Robotics use market data to forecast stock trends manage finances, often much quicker than their human counterparts. Robots can use a variety of algorithms to provide recommendations that best meet clients' spending, saving, and investment habits.

4) Customer services: - AI is most efficient than humans in customers services. Most of companies face problems during interaction with customers in different regional languages. Companies hires people according to their known languages which increase the cost of companies but AI can easily talk and interact with people in different languages and it also save the time and cost.

5) Transportation: - One of the most populous industries is also one of the most at risk to be replaced by artificial intelligence. The technology behind self-driving cars can be applied to public transportation, delivery drivers, and more, decreasing the risk of accidents, alleviating traffic congestion, and lowering energy costs. Self-driving cars are in testing and early production from companies like Google, Tesla, and Uber; personal self-driving cars are expected to be on the market by 2018, with commercial applications not far behind. And while transportation workers may need to look elsewhere for work, Morgan Stanley predicts that driverless cars will save the U.S. $1.3 trillion a year by 2035 to 2050, for a global annual saving of $5.6 trillion.

Yes, after some years people will easily replace with machines and some of the companies still need human support in future.