Read these top 5 adventures you can embark upon in Sikkim 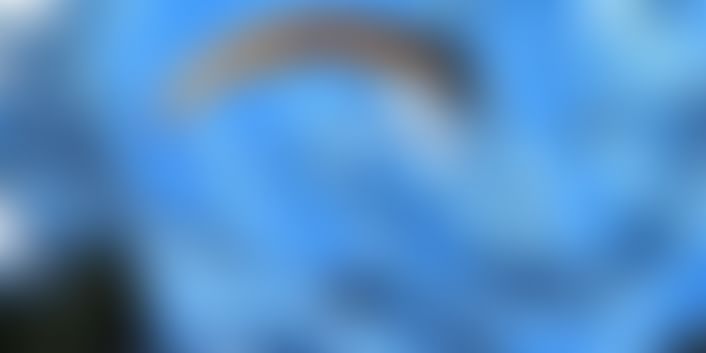 Sikkim used to be its own country until it finally merged with India in 1975, after its Independence from British rule in 1947. The kingdom of Sikkim was a peaceful region as they followed Buddhism and still do. But it still remains a mystery in people’s mind and many wish to explore as well. People of Sikkim has their own unique culture and beautiful hill stations which is waiting to be explored. So, if you plan to visit this beautiful state, here are 5 Adventurous activities you must try in Sikkim.

1. Thrill Filled Paragliding Adventure- Fly through the valley of Sikkim, a view of the mountain which you have seen or experienced before. Go to Gangtok in the month of October and November, this is the best time for paragliding as there are clear skies and sunrays falling on your body. Gangtok also hosts the annual Sikkim Paragliding Festival, so you would have a bunch of people whom you can get scared with.

3. Trek to Goecha La- This trekk is one of the most beautiful experiences I ever had, the snowy mountains looks so blissful. This adventure takes up a whole week to complete and is considered the best trek for sighting Mt Khangchenjunga (8586m). If you are planning to trek there, go in the month of April or November as it gives you the best view. 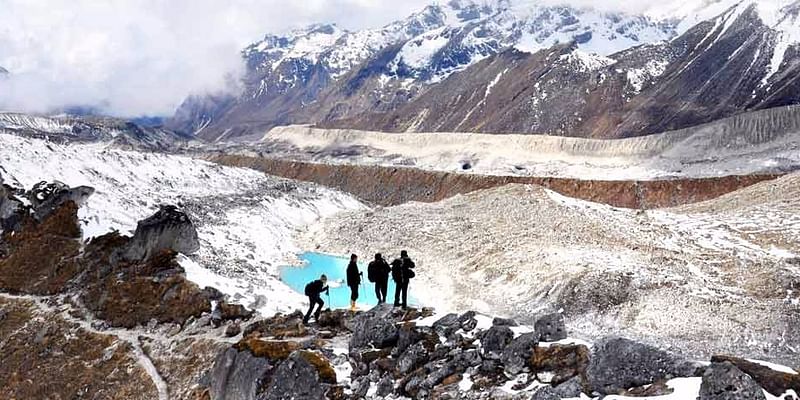 4. Rafting in Teesta River- Teesta or tista is a 309km long river flowing through a west Bengal and sikkim. The river packs a variety of challenges at every level, it starts out from being a calm river to rapid waters, but whatever the pace of water might be, the adrenaline will keep flowing through your veins. If you don’t wish to raft you can also opt for a kayak. 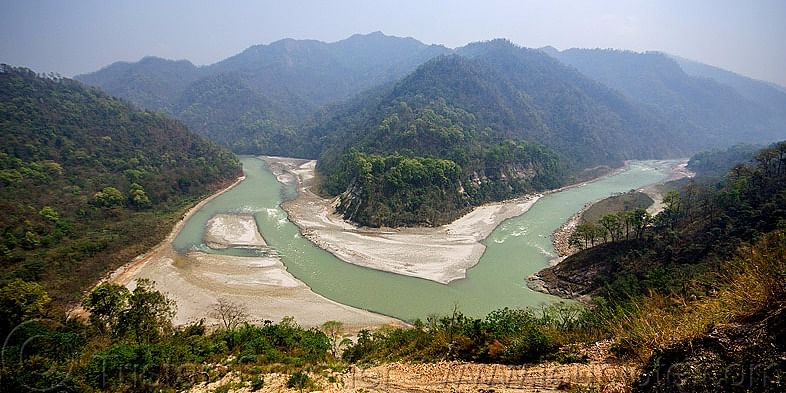 5. Drive to Tsomgo Lake- It is also called Changu Lake, is a glacial lake in the East Sikkim district of the Indian state of Sikkim, some 40 kilometres from the capital Gangtok. It’s a very pretty lake, and you get some really good looking pictures upon reaching the place and also when driving to it. 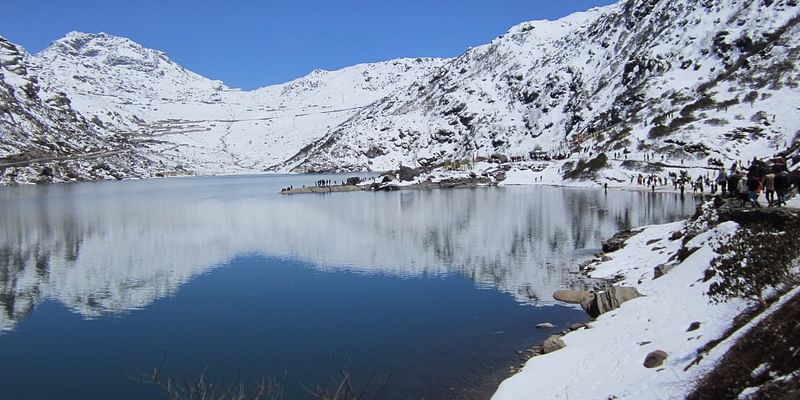 I hope you have gained some good ideas from this article.