How Artificial Intelligence is Escalating the Smartness Quotient of Smartphones

Our smartphones have already travelled a long path in the trail of innovation and advancement right from the Motorola DynaTAC of the 1980s to the newly launched Apple iPhone X. Everything has changed drastically. Now, a new phase of advancement is rooting in smartphones which will change the way of mobile phones’ usage in future.

The artificial intelligence (AI) and machine learning is the next big thing for smartphones; hence every smartphone maker is trying to incorporate this tech into its latest products. Using the AI, your mobile phone could be able to track, understand, and react to patterns and trends which will intelligently identify the required actions.

Bridging the gap between smart to super-smart

Major tech companies like Apple, Samsung, and Google have been already working on the inclusion of AI in their upcoming smartphones. One of the prime aspects that the artificial intelligence tech is focussing currently is the deep learning.

The deep learning is a part of AI which recognises the sensory patterns of the user. Using this, the image recognition, translation, and speech transcription are gradually getting more precise. Similar to the human brain, the AI chips are capable to handle massive data and sense your common habits, daily patterns, and the prior preferences.

The data could be retrieved from mobile applications, digital watches, fitness trackers, and even the browsing history of users.

Recently in IFA 2017 Berlin, Huawei has announced its latest mobile chipset called as the Kirin 970. The new chip is as small as a size of a fingernail. However, it is powerful enough to compete with an AI computer. It has the power to process around 2,000 images within a minute. The Kirin 970 SoC is said to be 20 times faster than any other regular CPU in terms of image recognition.

By saying this, Huawei has claimed that its latest SoC is speediest than any other commercial chipsets available in the market. It will be interesting how and when the company will bring this latest chip in its upcoming smartphones.

Neural Engine integration in the new A11 Bionic chip

This year, Apple has introduced its latest chipset version called as the A11 Bionic chip which is touted to pack neural engine inside. The company mentioned in its press release that the new neural engine is capable of performing ‘up to 600 billion operations per second’ which will boost the AI processes. The hardware of the new iPhones is dedicated to AI processing.

The neural engine is offered in a pair of processing cores which are competent to handle precise machine learning algorithms. Using these algorithms, the latest iPhones offers various features such as Animoji, Face ID, and the augmented reality applications.

Another feature which can make use of AI is the augmented reality. Presently, there are applications to get an additional visual layer on the captured image or even in real-time for camera apps. Such digital effect is already available on apps likes of Instagram, Snapchat, and Pinterest. Pinning is an AI-backed tool which will be competent to add real-time digital objects to a particular location.

A team of Indian-origin researchers at New York University have developed a new AI algorithm which is competent to distinguish between genuine and fake versions of the products. The researchers also said that according to several reports, the forged trafficking accounts 7 percent of the world’s trade.

The authentication process is a non-intrusive process which is skilled to differentiate the authentic versions of the products which are produced by its original manufacturers and the fake products produced by the fraudsters. For performing this, it deploys a dataset of over 3 million images containing the diverse objects and materials such as electronics, toys, fabrics, shoes, pills, and leather.

Xiaomi has recently introduced Adaptive AI Beautify feature in its Mi Note 3 and Mi Mix 2. The new feature incorporates an AI-based algorithm to differentiate between men and women to provide different beautification features. That means, using the Adaptive AI Beautify feature, the smartphone can suggest improvements according to the face type and gender of the user.

The AI will certainly create a more personalised and user-friendly bond with our mobile devices. The artificial intelligence will be an important feature while considering buying a smartphone in the coming years. Presently, the AI technologies are still developing and it will get perfect with the advancements in technology and new initiatives. However, looking at the current trends in the field of artificial intelligence, the future of AI will surely awe-inspiring. 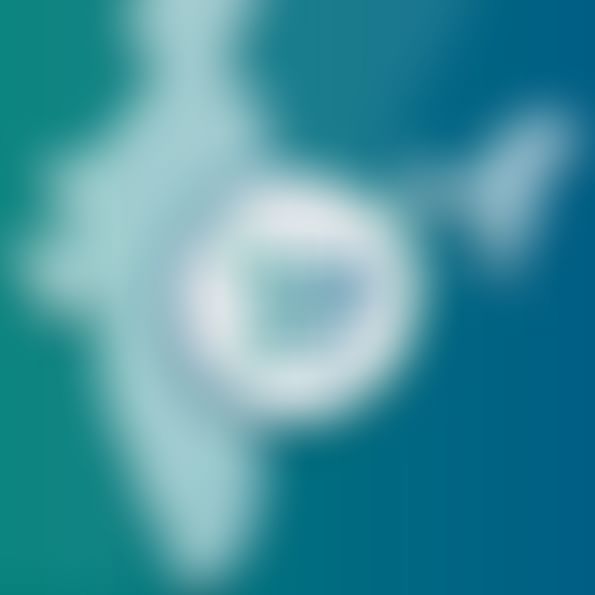 Building an Online Business from Scratch in India during Quarantine.