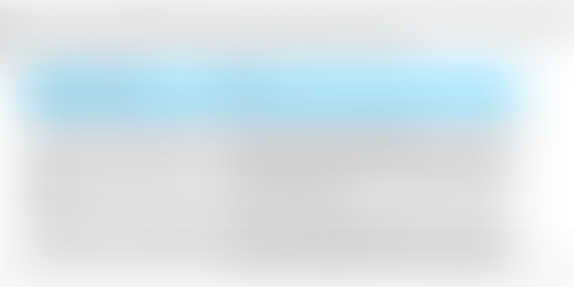 Two entrepreneurs from Aurangabad  step out of their comfort zone in order to bring the change.

During summer, when all of Marathwada was reeling under a drought-like situation, Akola Dev, a small village with a population of 3,000 in the Jafrabad taluka of Jalna district has set an Extraordinary example by introducing efficient water conservation methods in its periphery.

All the villagers have joined hands with the NGO Caring Friends, village officials etc to implement water conservation methods, thereby enabling them to sustain on last year's rainfall. Moreover, the farmers in the village have completed 100% cultivation of kharif crops and are also supplying drinking water to the neighbouring villages.

People's participation and joint efforts by the government, NGOs and citizens from Aurangabad has helped solve the water crisis in the village.

What was the situation before Akoladev Project?

"Earlier, the village used to depend heavily on water tankers. But by implementing water conservation methods last year, the village was not only able to sustain the severe drought but also supplied drinking water to the neighbouring Temburni, Pokhri, Ganeshpur and Ambegaan villages," said Suman More, a former tehsildar.

Two entrepreneurs from Aurangabad — Anand S Asolkar and Nischal N Shende were the key players in motivating the villagers. "They were associated with various NGOs and whenever they find time, they use to move out to extend help to the needy, especially farmers. They said “When they heard about the water scarcity in Akola Dev despite its small irrigation project, we thought of visiting the village"

"During our visit, saw the first thing the observed was, that the capacity of the small irrigation project - Jeev Rekha Dharan - which was about 35 years old, had decreased due to accumulation of silt over the years. The decreasing water capacity led to a water crisis. Then further they also observed that there was a huge scope of water percolation by constructing natural check-dams along the banks of the Jeev Rekha river".

So, What Was the next scenario?

Along with the NGO’s (Give India, Dilasa and Caring Friends) and the villagers, They decided to undertake desilting of the river.

"The villagers were facing a severe crisis, as the water storing capacity of the dam, which was constructed in 1962, had reduced. But after the NGOs helped remove about 1.5 lakh brass of silt in 2012, the capacity of the dam increased by 10%. Moreover, the silt was utilized by the farmers to improve the fertility of their fields”

"The NGOs and the entrepreneurs also built nine natural check dams, each with a length of 100 meters, width of 25 meters and depth of 20 feet. These dams could not only store around 35 lakh litres of water but have also increased the underground water table level of the neighbouring 10 villages. The total cost of the project was about Rs 2 crore,"

"Under the Mahatma Gandhi National Rural Employment Guarantee Act (MNREGA), the district administration engaged villagers in constructing compartment bunds at a cost of Rs 35 lakh on about 350 hectares of land. With the aim to preserve every drop of rainfall in the village. All these efforts improved the water situation in the village. Today, the farmers have taken up kharif crop cultivation when the entire region is suffering"

According to the reports of Lakshman Sawde, chief of community farming in the village, said, "These above mentioned projects have solved the drinking water problem. They had carried out about 50% cultivation under drip irrigation, making judicious use of water, despite the village receiving only 172 mm of rain this year. Of the total 1,800 hectares of land in the village, farmers have brought around 1,500 hectares under kharif sowing through the water conserved from last year's rainfall." 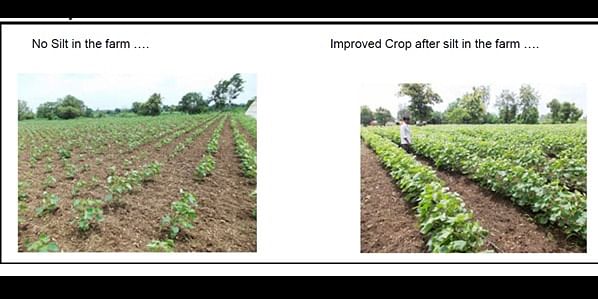 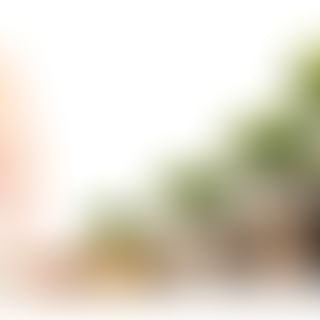