The Flight Of The Sparrow

In his journey through rural Maharashtra, Prateek Dwivedi, a 2017 India Fellow reminisces about a bird from his childhood and their loss of habitat from the cities, finding them instead in the villages.

On a rain washed sunny morning earlier this month, I found myself on a bus to Alibaug to visit one of our partner centres – Jeevan Jyothi Kendra. Having missed the direct bus to my destination, I was bound to take one that would take me only as far as Valkhad, from where I had to take another bus. Upon disembarking from the bus at Valkhad, as I crossed to the other side of the bus station, I spotted a small fleck of brown and grey skip across my path which caused me to freeze in my path for a split second.

My initial reaction was that of fright, possibly because of being used to hearing stories from my co-workers of all kinds of reptiles of Raigad, and how their sightings were commonplace in the monsoon, and therefore I thought of having run into a chameleon or a wild lizard, but when I registered that it was a sparrow which had momentarily stymied me, I couldn’t help but smile.

And it was a pleasant surprise indeed because I hadn’t seen a sparrow in a very long time. In fact I was so surprised on spotting that little bird that I was caught in my steps and couldn’t move. For as far as I could stretch my memory, I couldn’t remember spotting a sparrow in a while, certainly not in the five years that I was in Bangalore. It was therefore with a long lost fondness that I stood there and watched the little bird hop and peck around and then fly away. A fondness that originated in my childhood, when I was living in my old house in Kanpur, watching the sparrows fly to the tank in our courtyard to flutter in its water in the summers or their puffed up selves chirping on the bougainvillea tree in our neighbour’s garden in the winters. 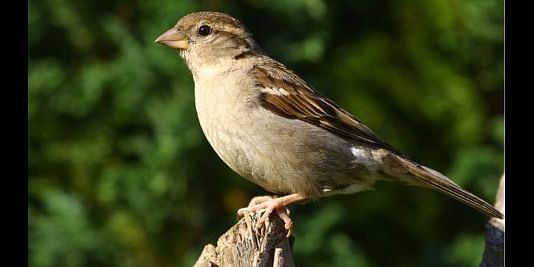 Bemused, I decided to find out about the reason for decline of sparrow sightings when I return back home from Alibaug. The bemusement was soon to turn into dismay when later in the evening I researched and found out that there was indeed a decline in the population of the sparrow in urban settlements. According to the piece, ‘In Search of a Sparrow’, by Marianne de Nazareth, published in The Hindu, (dated March 17th, 2016) wherein she consults two eminent scientists and lists down the reasons for the decline of the population of the ‘House Sparrow’ in Bangalore, and unsurprisingly, they all seem to be the ramifications of rampant urbanization and are as follows:

Loss In Habitat: There has been an increasing loss in habitat of the sparrows over the years. Gone are the days where we had houses with high ventilators, eaves or even courtyards for that matter. Not to mention the loss in green cover and in the number of trees that dot human settlements. The house sparrow is so called because it used to live in and around our houses. But with increasingly oblong structural style of architecture of houses, there is a dearth of spaces where the sparrow can perch or nest, and that has resulted in the decline of sparrow population directly. Also, as unwelcoming a thought as it is, even admirers of this tiny bird won’t possibly let the birds nest in their flats or houses these days.

Loss Of Food. Not only is the house sparrow deprived of habitation but also of food, which is in some way a spillover of the former. It isn’t just that the older houses were better suited to welcome the house sparrow to flock or for a drop-by but also that they provided it with food for sustenance. The house sparrow survived on pecking on human food – grains, lentils etc.; and nobody seemed to mind it, because the house sparrow unlike other pests like rats was never really a nuisance. With the increasing sterile and hygienic mode of living, it has become increasingly difficult for the house sparrow to find nutrition; there are no more dregs of uneaten food lying in the courtyard that can be pecked upon nor are there grains spread out in the roof to be dried out in the sun.

Thus, in the closed houses of today, with everything in its proper place, there is no place for house sparrows anymore. All the above reasons and other secondary causes are explored, for the declining sparrow population in Bangalore, and put down in this paper published by the Gubbi Labs, titled, ‘Of House Sparrows and Human Settlements – Distribution of House Sparrows in Bangalore, India’ by H S Sudhira and K V Gururaja, which the reader is encouraged to go and read to develop a better insight into the issue.

I wish I could end this blog on a cheery note and list down ways how the house sparrow population can be increased but I couldn’t find anything conclusive on it. All I know is that I don’t wish to be caught unawares by the sight of a sparrow the next time. I wish that the flight of the sparrow will again take place from the neighborhood trees to our houses and so on, and not away from our cities. 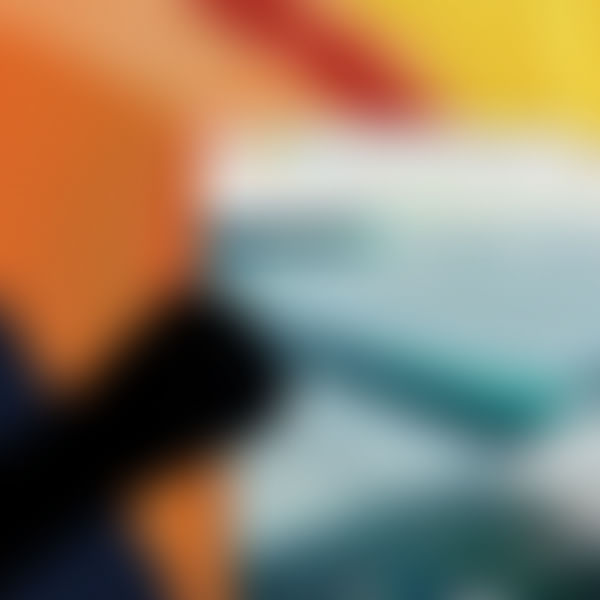