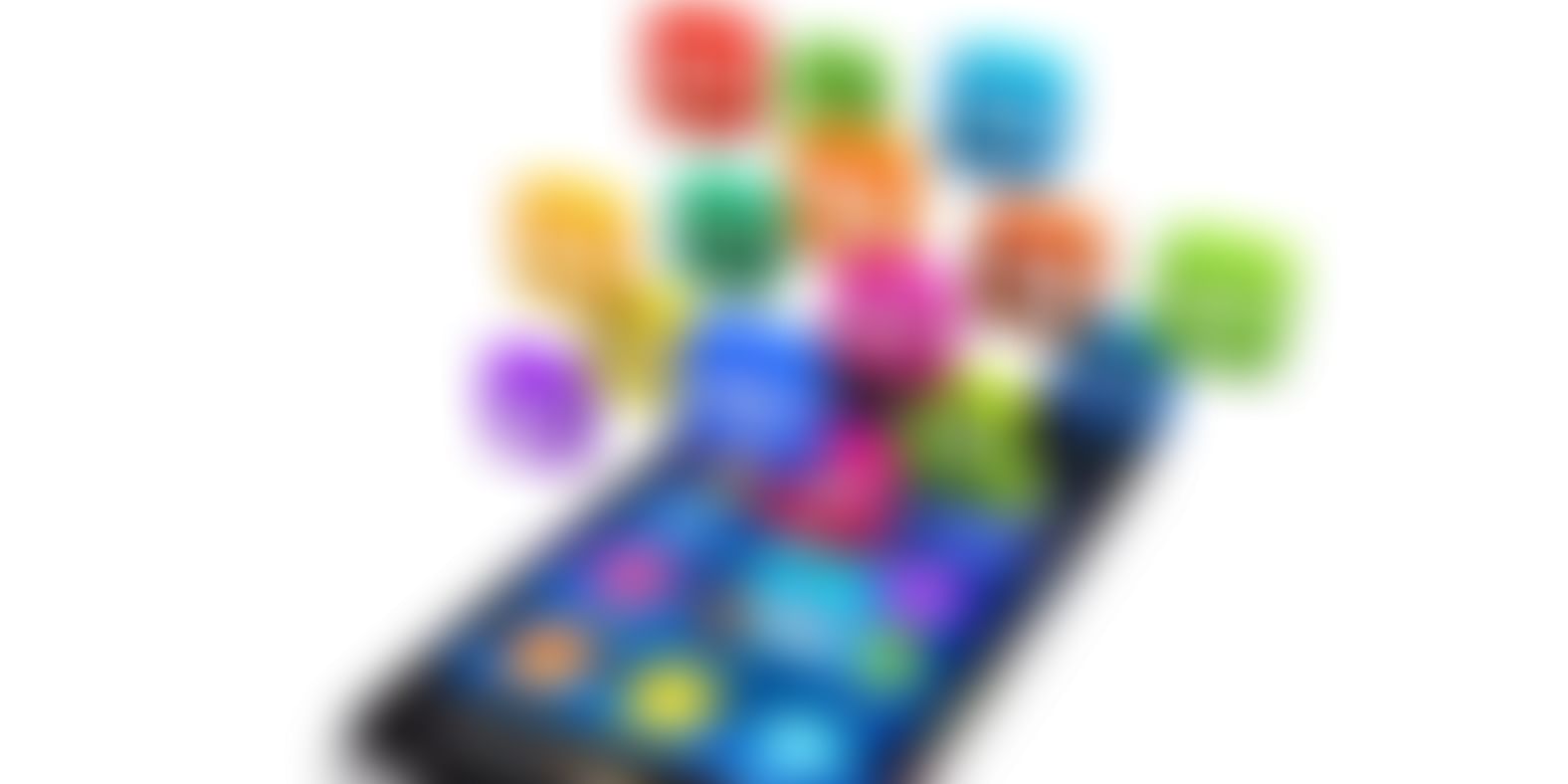 With the continuous boom in the Mobile App development market, it is hard to predict which trend is here for a long run. One such trend is of Hybrid Mobile Apps which is dubbed as the ‘future of mobile app market’ and already has become favorite of developers around.

The Mobile App Development market is fast blooming. Each day we welcome a new app in the market. In the same wave of new apps flooding each day a latest trend has caught the market eye- Hybrid Mobile Apps.

For those who are not familiar with the term, here is an insight; Hybrid apps are the apps which are a collaboration of Native Apps and Web Apps. Hybrid apps have to be downloaded from the app stores just like Native Apps and they have an HTML browser embedded within themselves as a web app. They are built using HTML5, CSS3 and JavaScript complied within a native iOS, Android or others native wrappers. 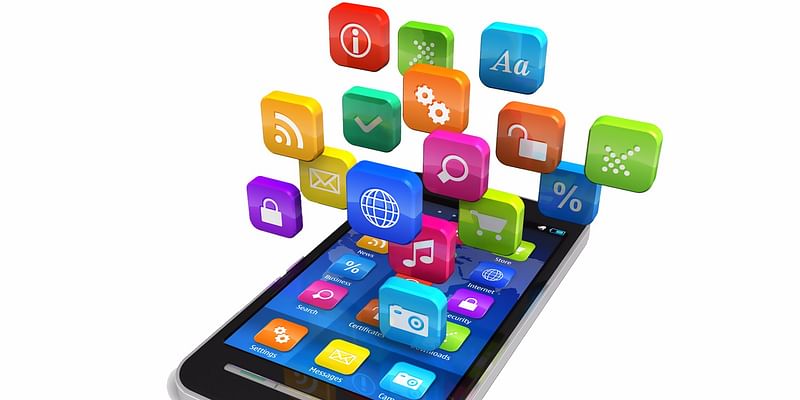 Hybrid Apps have fast gained fondness amongst some the world’s best mobile app developers. There are many reasons why Mobile App development companies see future in Hybrid apps. Whether it is the ability to function without an internet connection or integration with device file system or most importantly the embedded browser to improve accessibility of content let’s inspect together the future of Hybrid Apps in the market.

Hybrid Apps can be run on multiple operating systems with a single source code. This enables the even the small players of the game with lesser resources to develop the app that runs on Android, iOS and other operating system without the need of hiring of multiple development team. This works perfectly for the ones who are a little scarce of resources and dream big.

Time is money. The developing team doesn’t have to waste their time developing multiple applications for different platforms, plus the important feature is due to native hardware feature, they don’t have the mobile web browser look reducing the work and efforts of the development team. Due to deduction in work and efforts the Hybrid Apps have become so popular among the mobile app developement companies.

Distribution over the app stores became easier, a very few software provide framework which looks like native applications and thus it can easily be distributed amongst various app stores.

It even gets better when you have apps that run without internet connection. The hybrid apps give you options to connect to a server which provide an online-offline access. Apps which work offline seem to gain much popularity amongst the users due to their accessibility.

Since we can use the same HTML for both Android and iOS the app development cost reduces. Also, when you are looking for a cost-effective offshore mobile app developement solution, it will drastically reduce the app production cost and will help your project much better.

6. Native and Mobile App both

The apps are adorned with the best of features of native as well as web application giving it a technical beauty. The apps can be distributed to the play store and also even when you are working on offline mode, the apps offer offline features.

Whenever you update an app you are asked for your approval. With hybrid apps you don’t have to approve each and every app and then get updated. Reducing the hassles of approving the app updates the apps automatically gets updated whenever they get a WiFi access or according to your automatic update settings. At least one doesn’t have to sit through the process of granting permission for updates.

Hybrid Apps are efficient and have won the hearts of many app developers. Whether it is its cost-effectiveness or their single source code system, they have proven their efficiency. But what is your requirement will decide the kind of app that will stand on your parameters. Thus whether it is native or hybrid, always consider different prospects of app development. 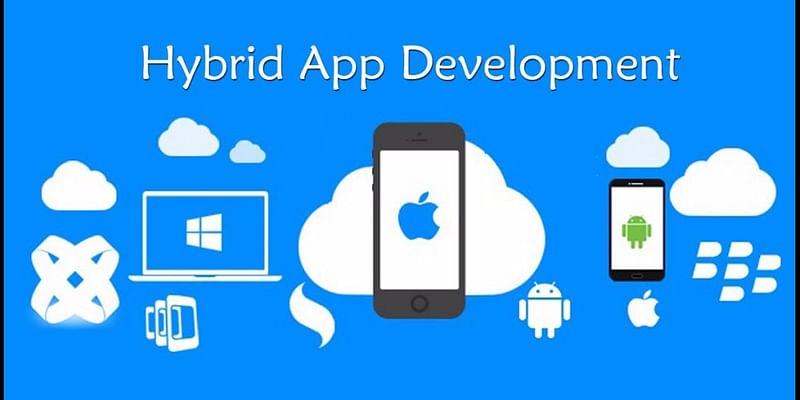