6 lessons I learnt from my time at Flipkart 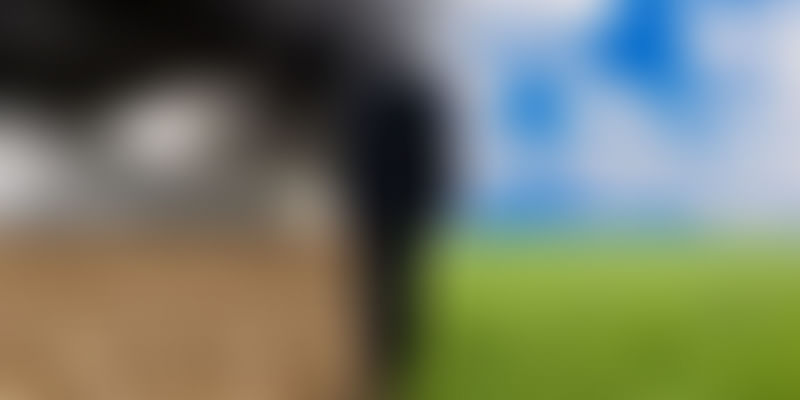 They say that you never forget your first love. The same could be said of your first job. Especially if your first job was with a company like Flipkart. Fresh out of college, I joined Flipkart in the summer of 2012. It was a time of massive growth in the Indian startup world, and most of this excitement centered around Flipkart. Needless to say I was really looking forward to the experience of working there. And what an experience it was. Over the next three years, Flipkart would teach me some of the most valuable lessons that I had ever learnt in life. When I eventually decided to leave to pursue my own entrepreneurial journey, I knew that the only reason I could do so was because of the confidence and the courage that life at Flipkart had developed in me. Here are some of the most important lessons from my time there that have moulded my approach to my work and to my life. 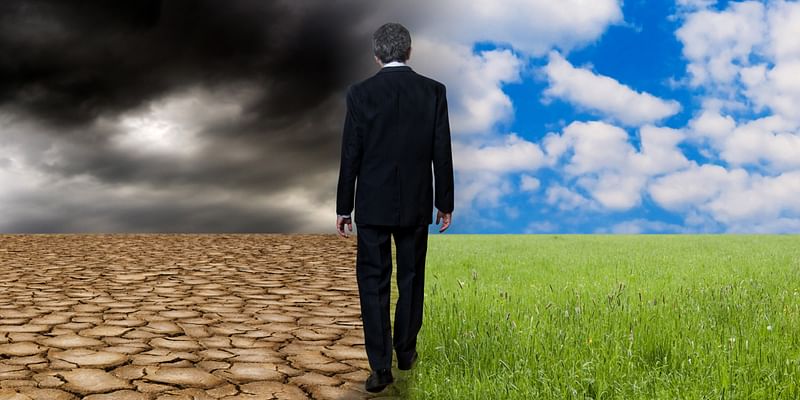 Age Is Just A Number

One of the values that I most appreciated at Flipkart was it’s commitment to meritocracy. If you were good, you were good. It didn’t matter if you were 42 or 18, as long as you could get the job done well. My batch of freshers were thrown into the deep end pretty early on, and although it was challenging at first, it instilled in us a sense of responsibility and ownership which we would not have developed at any other company in the country. The leaders in Flipkart were not at all shy of entrusting you with huge responsibilities as long as you proved your capability. There were definitely rough days when it would tend to get too much to handle. But getting through such days were critical for building up one’s self confidence.

Make Mistakes, But Own Up As Well

The caveat to being given big responsibilities at a young age is that you will make mistakes. Lots of them. Technical mistakes, oversights, the occasional bout of laziness. I’ve been guilty of all of these. But Flipkart gave me second chances because I owned up. Many of them in fact. And because the company kept believing in me, I put in that extra effort to improve my weaknesses and do the best I could. This was an important life lesson for me. Throughout school and college, mistakes were looked upon as something to be avoided at all costs. For the first time ever, I realised that mistakes were critical to improving your self. Especially if you’re an entrepreneur, making mistakes is the one sure shot way to ensure your eventual success. The only true failure is quitting just because you made a mistake.

Because of the rapid pace at which Flipkart was growing, as well as the whole startup and technology space in general, continuous learning was key to being a rockstar at whatever you did. And this was a character trait you could feel in every layer of Flipkart’s hierarchy, right from Sachin and Binny to the latest batch of college grads who joined. You were encouraged to learn, innovate, and experiment and this led to the company going through periodic paradigm shifts in the way it functioned. This was critical to ensuring that we stayed ahead of the pack.

Empathy Is The Most Valuable Workplace Asset

If you think about it, you spend the most amount of time in your life with your colleagues. In this sense, they are some of the most important people in your life. How you interact with them on a daily basis sets the tone for how your career progresses. At Flipkart, I began to realise that the most high performing teams also tended to be the most close knit. Having empathy for what your colleagues were going through was crucial to maintaining that sense of camaraderie and friendship. This in turn led to some really really great work getting done.

Culture And Brand Are Two Sides Of The Same Coin

While a company’s brand is its perception in the eyes of its customers, this perception is heavily influenced by the company's culture. There’s no such thing as good or bad culture, there’s either strong or weak culture. And Flipkart definitely had a very strong culture. It took great care to articulate its core values and ensured that every employee knew what it was. But at the end of the day, it's the way the employees lived these values each day which ensured that the culture stayed strong. Admittedly, the culture was strained quite a bit as the company started growing at a blinding pace. But great leadership ensured that the core values were reinforced everyday.

Work Is Not The Only Important Thing

Sometimes in the pursuit of our career goals, we tend to sideline all the other things in our lives. Our families, our hobbies and passions, our health, and so much more gets neglected. Flipkart had its own unique way of reminding us of the bigger picture. We were encouraged to spend time pursuing our other passions, as long as we remained accountable to the company goals that we had set for ourselves. As a member of a regularly touring band, Flipkart’s understanding and flexible approach ensured that I could keep live my passion for music alive while having a demanding but highly satisfying job. I think this balance is extremely important to get right for any company. Employees are after all human, and engaging in regular downtime from work is critical at ensuring that your mind remains fresh while at work.