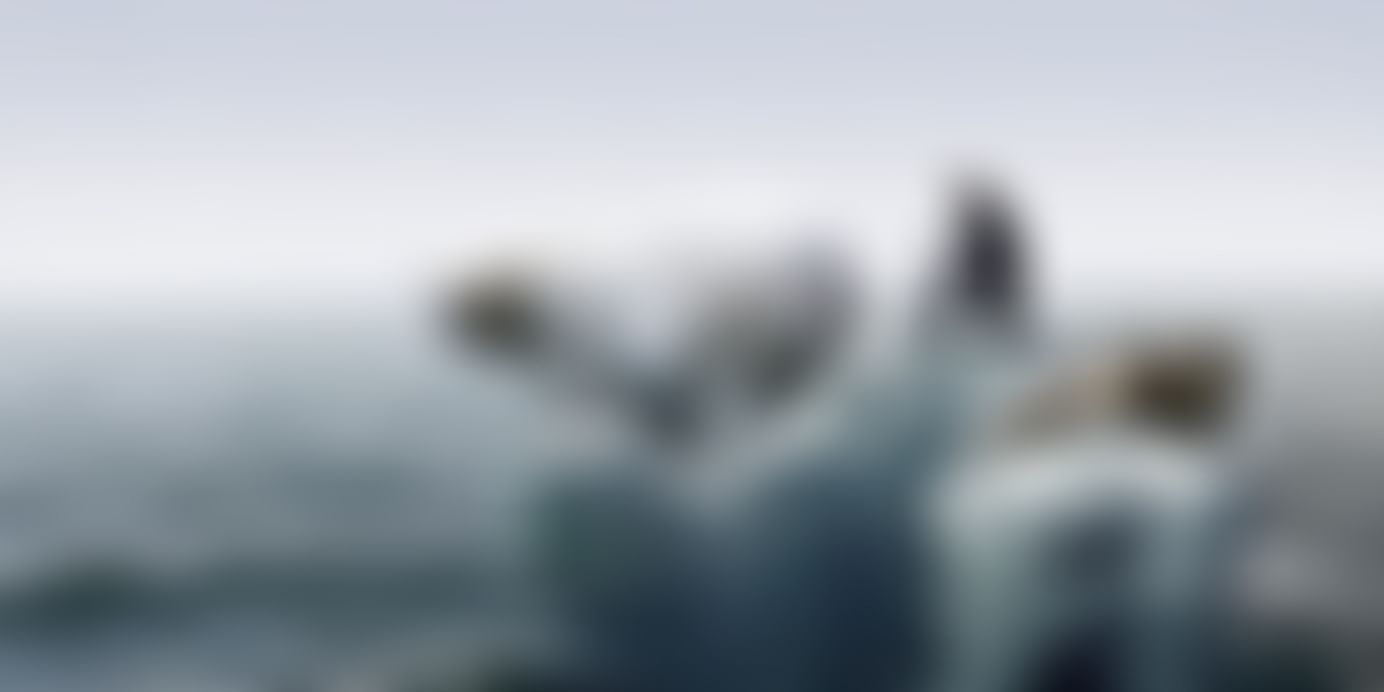 The world today is in dire need to aggressively embrace the sustainable solutions to minimize the harmful effects of climate change and both economic superpowers and developing nations have joined the bandwagon.

The global emission of green house gases has increased by nearly 50% since 1990. The adverse effects of climate changes like trapping of heat generated through harmful gases in the atmosphere, soil erosion, depleting water levels, and diminishing forests are extremely harmful for the existence of humans as well as flora and fauna. Fiinovation reviews that these catastrophic effects of climate change are causing natural disasters such as floods, droughts, mudslide, rising in temperature and sea level, fierce typhoons, volcanoes, and tsunamis which eventually create devastating effects in human lives and infrastructure.

Over the past few decades several negative impacts of climate change has been observed. For example, between 1901 and 2010, the average rise in sea level has been 19 cm due to the warming up of oceans, which eventually lead to the melting of glaciers. Since 1979, the Arctic Ocean's ice density is shrinking every decade leading to 1.07 million km² of ice loss every decade. Given the continuous emissions of greenhouse gases at a fast rate, environmentalists dread that by the end of this century the average surface temperature of Earth will rise by 3 degrees. The preceding effect will be that the world’s oceans will continue to get warm leading to melting of glaciers. It is estimated that average sea level rise will be around 24 – 30cm by 2065 and 40-63cm by 2100.

The world today is in dire need to aggressively embrace the sustainable solutions to minimize the harmful effects of climate change and both economic superpowers and developing nations have joined the bandwagon. A few challenging yet feasible solutions have been proposed by the researchers and organizations need to join hands to work progressively towards the area to bring positive outcomes.

One of the solutions is “Infrastructure Upgrade”, as buildings alone, even in a technologically advanced country like US, contribute to 43% of the greenhouse gas emissions. Another major contributor is cement production, an important material required in the construction industry. It was found that during the year 2005, in U.S. alone 50.7 million metric tons of carbon dioxide was emitted in the atmosphere through cement production, which requires heating limestone and other ingredients at 1450 degrees Celsius. Hence, constructing energy-efficient buildings and introducing eco-friendly fuels to fire up the kiln can reduce greenhouse gas emissions.

Another solution proposed is the use of renewable energy resources like solar and wind energy to fulfill the energy requirements which not only ensures near-zero pollution but also makes optimal use of the resources in a positive way. In order to support the solution, a recent energy analysis done by the international organization, Greenpeace shows that in future operations with 100% renewable energy is definitely possible and also the perfect solution to combat global warming. India took a major step in this field and became the first country on global platform to form an alliance of sunshine countries and adopt measures to promote solar energy generation. More than 120 countries joined the International Solar Alliance which is a treaty-based inter-governmental organisation headquartered in India at the National Institute of Solar Energy in Gwalpahari, Gurugram. Previously, India had set up an ambitious target of generating 175 GW of renewable energy by 2022.

If forests get extinct, the human civilization will certainly cease to exist. It is an ironical fact that every year, 33 million acres of forests are cut down. Timber harvesting leads to around 1.5 billion metric tons of carbon emission causing climate change. It alone contributes to 20% of greenhouse gas emitted by humans. Adopting greener practices such as paper recycling, planting more trees to balance out the trees cut down, furniture recycling, and waste management would certainly lead to solutions for diminishing climate change.

Overall, the combined efforts of adopting greener practices such as optimum utilization of energy resources, eliminating waste and further imbibe them in one's lifestyl will certainly embark change and create positive impact on the environment. A very small and effective example like car pooling will not only reduce the number of vehicles on road, but also lead to lower emission of harmful gases leading to climate change.

Looking at the catastrophic effects of climate change, Fiinovation urges the businesses to not only adopt greener practices in their business operations, but also train their employees and spread awareness in general public through its CSR initiatives. Today, it is essential for the businesses to not only operate within a sustainability framework, but also ensure incorporation of sustainable measures down the supply chain. 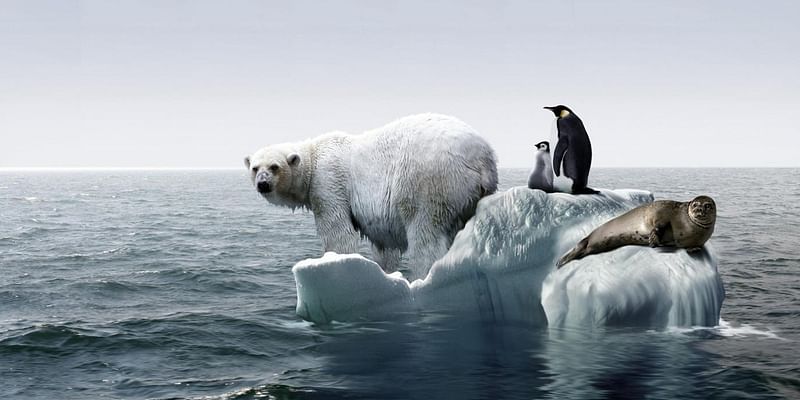