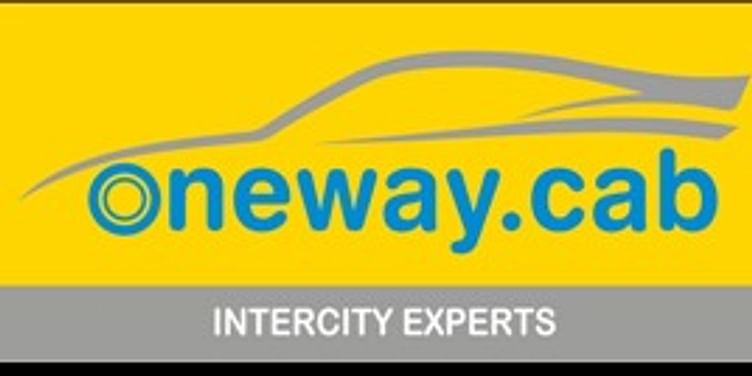 With the advent of internet and advancement in the field of technology is proving to be a boon for this segment, and is playing a key role in transforming the way people travel on a daily basis.

In India, the Transportation industry has transformed over the years in terms of infrastructure, and preferences of consumers. Road transportation, in particular, has witnessed significant changes and improvements to ensure safe & hassle free commute from one place to another. In fact, it is one of the fastest developing urban infrastructures in the country at the moment.

According to a report published by IBEF, India has the 2nd largest road network in the world that spans a total of 4.87 million kilometres. The report further states that Indian roads facilitate the transport of over 60 per cent of all goods and 85 per cent of total passenger traffic. Additionally, national highways across the country account for up to 1.9 per cent of the total road network, and are further projected to be 100,000 km. long by the end of the 2017 from 97,135 km. in 2015. The IBEF report further states that the Indian government has developed a seven-phase program called the ‘National Highway Development Project (NHDP)’ assigned with the National Highways Authority of India (NHAI), for development of National Highways across the country.

Moreover, the road transportation segment in India is now being disrupted by several on-demand cab aggregators and commuting services that provide quick, easy, and affordable transport options to customers based on their individual requirements

The cab/taxi industry in India

While the concept of radio taxis has existed in India for a long time, the advent of internet and advancement in the field of technology is proving to be a boon for this segment, and is playing a key role in transforming the way people travel on a daily basis.

According to a market report published by TechSci Research, the radio taxi services market in India is projected to grow at a CAGR of over 17 per cent during 2016-2021. Its growth is expected to come from rising promotional activities by radio taxi operators, and need for enhanced safety & security features for both drivers and commuters. Moreover, the growing prevalence of aggregator model in the realm of transportation via cabs is expected to influence many traditional radio taxi companies to upgrade their existing business model, and further improve their services in the future.

Another reason why most cab companies have begun to utilize the power of internet to maximize business reach is the rising demand for such services owing to changing lifestyle, coupled with rise in disposable income that is encouraging many to opt for such services. Apart from that, various services offered by cab aggregators, such as booking cabs via dedicated mobile applications, skilled & trained drivers, 24x7 customer support are playing a key role attracting new customers. Further, cab amenities like air conditioning, electronic fare meters, and GPS tracking also help in ensuring a smooth ride for customers.

These days, the Indian youth’s need to explore different cities across the country is fueling the growth of a new segment within cab services, viz. intercity cabs.

In recent times, several cab rental services in India have taken a step further by introducing a new kind of commuting service, i.e. intercity cabs that allow individuals to travel between cities, especially in tier-2 and tier-3 areas without any trouble. As a new market, intercity cab services have the potential to gain significant growth within the next couple of years. According to the Indian Angel Network (IAN) – a network of Angel investors keen to invest in early stage businesses, the Inter-city taxi segment is estimated to be a USD 12 billion market in India.

However, there are certain challenges that can hinder the growth of this segment. One of the major drawbacks of intercity travel lies in the fact that most intercity cab aggregators tend to charge two-way fare(s) for one-way inter-city trips, which is an unsuitable deal for the customer. Thus, the need of the hour is to formulate a new policy that can help in resolving such issues to ensure better customer service.

These days, some one-way inter-city taxi service aggregators are foraying into the market in bid to make commuting between cities smooth, hassle free, and affordable. Unlike traditional cab operators, such cab services allow commuters to pay for the actual distance traveled without any hidden charges or overhead fees. Furthermore, the benefit comes with an on-time guarantee, a trusted team of drivers and a fleet of clean, hygienic & well maintained cabs. Moreover, driven by high-end technology along with a focus on exceptional customer service, the new-age intercity cab aggregators in India are increasingly becoming the go-to transportation mode for people from all walks of life.

Going by aforementioned trends, it can be concluded that the future of intercity cab industry in India looks extremely promising, with an assurance to make traveling affordable and hassle free for all in the long run.

Some Motivational Quotes By Dwayne ‘The Rock’ Johnson