Mobile applications – The whole world in your pocket 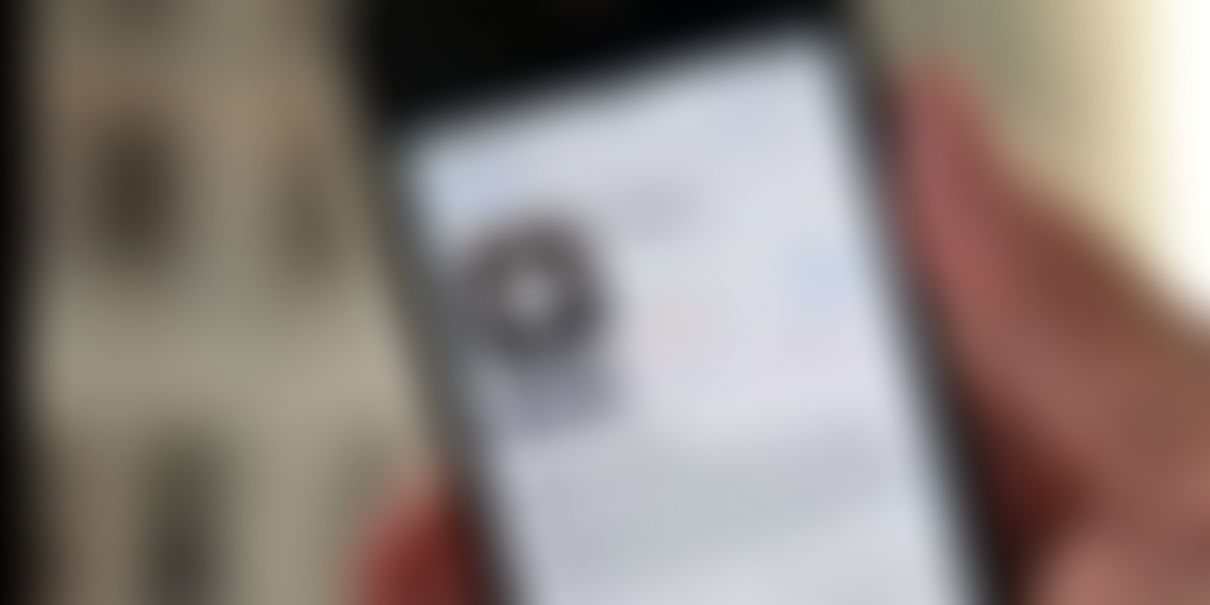 Mobile apps is considerably increasing day by day both for Android and Apple Store. App development is the most important tool for developers which make the whole world info in one’s pocket. Now a day’s the smart phones make this lot easier like what we need, we get that in one touch wherever we are. The various advantages of using smart phones from other simple phones are like we have the instant messaging option i.e options like hangouts, facebook and other social media built in features. GPS services , business applications like scribd etc , FTP like Bluetooth, NFC and other media and mp3 downloaders applications and most important interactive games options.

It’s a great method for businessman’s to target their potential audience by advertising with digital techniques so that the company products/services connect with the desired users. Both websites and mobile apps optimization strengthen customer relations towards company. These mobile apps are developed and can be downloaded from various platforms like Android Google Play Store and Apple App store. The oldest and first to rise in market is Nokia (Symbian OS)

Apps for all Age Users:-

There are lot of mobile applications for every individual whether it is a business man, shopkeeper , a musician , a kid etc. You get your favorite application which fits your need or work from millions of apps. Some of the examples like Talking tom cat which is every kids favorite. Real time games and video & mp3 downloaders application and tracking application etc there are so many.

Development can be done on Apple OS (main language used is swift and cocoa), Android OS mainly consist of JAVA language and its libraries. Each development has its own features which makes it interesting to deal. Right now Apple Play store is on top offering millions of applications to users then comes to Google Play Store. 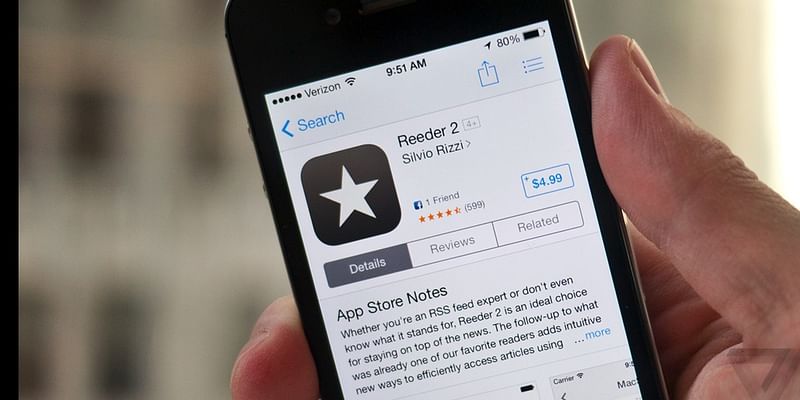 In Stores Applications ranging from free to paid. But most of the applications are free. Some reasons like brand, popularity, graphics, development technique makes Apple and Android on top position.

Android uses Java as one of the open source mobile platform which has may features which makes developers to go for it. Iphone applications is has 1 disadvantage like it runs its apps on Mac environment only.