The future of digital marketing in India 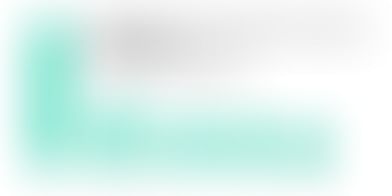 In India, Digital Marketing started to get visible around 2010. With the entry of eCommerce players like Snapdeal & Flipkart, the digital marketing arena started to pick. The industry growth between 2010 and 2017 has been tremendous. Various figures on the internet about Digital Marketing in India peg the growth at 25% to 40% on an annual basis.

Coming to what is the future of Digital marketing in India? Digital Marketing will remain to be a robust growing industry atleast for next 5 years. There are a lot of reasons as to why I believe the industry is poised to grow at a staggering pace. To begin with, see below a research report from Forester Research. The report which came out in Feb 2017 shows that India will be the fastest growing online retail country in Asia Pacific. Further it says that India should grow at a staggering 31% per annum for next 5 years.

The reasons given by the report include, low internet penetration, poor physical infrastructure, wide area and spread out population.

Further, to discuss in detail as to why I think Digital Marketing is poised for a robust growth for the coming 5 years: 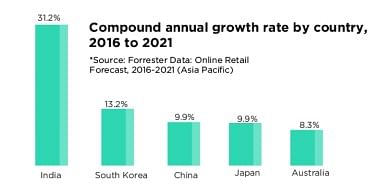 With a global internet penetration at 46%, India has a lot to catch up. As India spreads the wings of internet to its people, eCommerce and Digital Marketing will become even more important. India, the 7th largest country in the world for size and 2nd largest in population will have a huge base of internet users in coming times. As more and more people access the internet, the need for Digital Marketing is bound to go up.

Indian’s are one of the leading nations when it comes to the time spent on social media, says a research report from Techinasia.com. 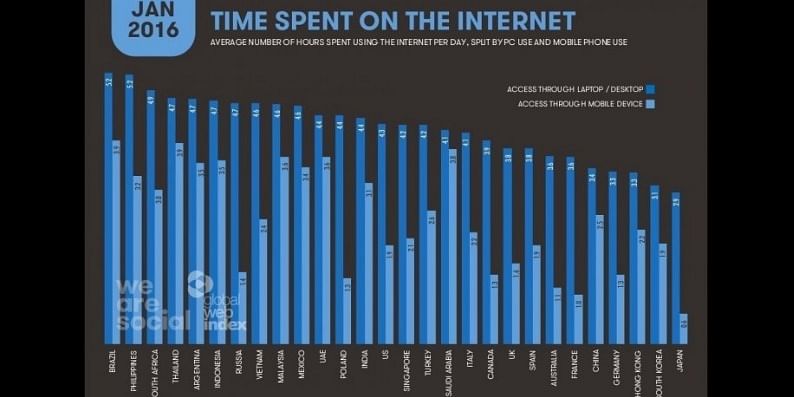 Indians spend around 4.4 hours in a day on internet through their laptop/desktops and 3.1 hours through their mobile devices. With such a large a amount of time being spent on the internet, it becomes a massive platform for using digital marketing. More and more brands are shifting their marketing budgets towards digital marketing. The offline marketing avenues are no longer preferred. This shift is bound to happen more in the coming years. As more and more companies/brands work towards digital marketing, the industry is bound to grow at significant rate.

Indian government in last 2 years has been putting lot of efforts in making Digital India. The government has been promoting digital mode of getting services, paying through digital payment channels and using digital platforms for all the upcoming new initiatives. Bheem App, UPI and GST are good examples of how the Indian government is trying to bring most people on the internet.

As you can see with a population of 1300 million people, India has 2/3rd of its population who still have to come on the internet. With 90% of the population still not on Social media, India is poised to a humongous growth in Social Media marketing.

A report in Jan 2017 from Assocham & Resurgent India says 69 Million Indians shopped online in 2016. This number is expected to touch a 100 Million in 2017. This level of growth is not expected in any other industry in India.

With the digital marketing growing at this pace, it’s the best time to be a part of this industry.