My Kashi – seen through my eyes 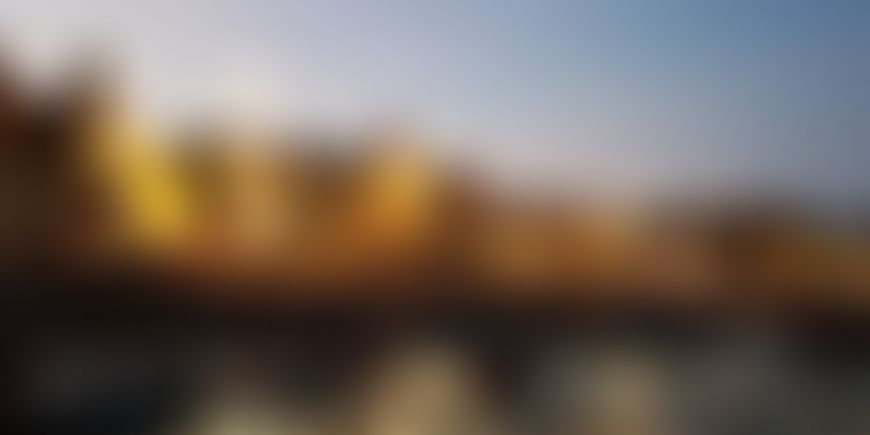 What can I write about Kashi (or Varanasi or Benares) which has not been written before? Hence I will write down how I have seen Kashi through my eyes since my childhood. It is considered to be the oldest and holiest city in the world, an ‘eternal city’. Mark Twain, the American author, once wrote ‘Benaras is older than history, older than tradition, older even than legend and looks twice as old as all of them put together’.

I was born and raised in Benares in mid-1970s. My grandmother Late Shyama Devi would carry me on her back quite regularly, to the ghats of Benares for early morning prayers. Since then, I have visited this city more than 50 times to meet my relatives. I have travelled extensively in India and lived in USA, Canada and England for more than 7 years. Only three other cities in the world - Delhi, Lucknow and New York City, give me the same amount of joy which I get in Varanasi.

I feel spiritual when I watch sadhus and yogis performing mundan puja or praying for dead at the ghats. When I see this and delve deeper, then worldly possessions seem fake. I live in Delhi and have been to Haridwar, Mathura and Agra multiple times; places where maximum foreign tourist visit in India, but the joy I have seen on their faces in Varanasi is just beyond imagination. It is probably the only place in the world where logic ceases to exist. The crowd, the filth and chaos, all seem to get lost in the infectious energy of the place. All you need to live in Benares is simplicity and a banarsi attitude. The city is famous for its mornings. Subah-e-Benares (Morning of Varanasi) and Shaam-e-Awadh (Evening of Lucknow) are supposed to be two of the best attractive scene of the world.

Typical morning breakfast here comprises of curd, jalebi and kachori. Lassi and tamatar chaat are a must have for everyone and so is Mithai (sweets) of various types. The huge amount of tourist influx viz. Americans, Chinese, Japanese, and Europeans etc. has given rise to numerous hotels and restaurants in Varanasi. In the last 20 years, I have seen all kind of continental cuisines – Italian, Chinese, French and Thai gaining much popularity here. Most of the famous eateries like Pizzeria Vatika Café, French Bakers, and Mong Café etc. are situated on the bank of River Ganga, at the ghats.

The ghats and monuments

The boat ride from Raj ghat to Assi ghat gives you an awe inspiring view of all 80+ ghats. Manikarnika ghat and Harishchandra ghat host cremation of dead bodies on a 24X7 basis. This is the only place in the world where dead bodies are cremated round the clock. 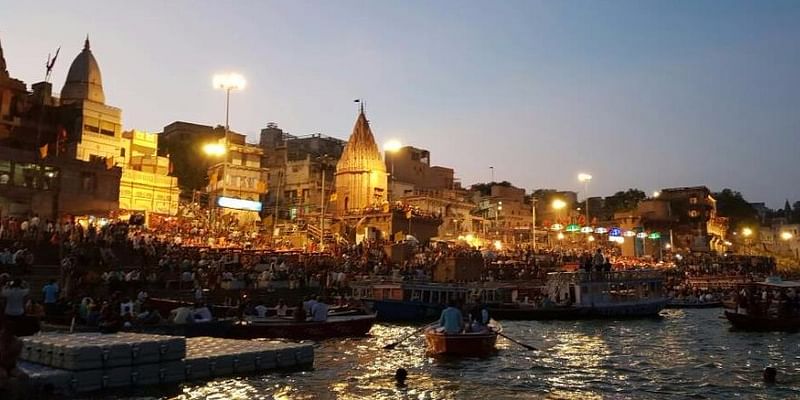 The prominent Hindu temples are Kashi Vishwanath, Sankat Mochan, Manas Mandir and Kaal Bhairav. There are more than 10 famous mosques in Varanasi. Gyanvapi mosque and Alamgir mosque are two of the famous ones, I have seen in my trips to Varanasi.

On the eastern bank of River Ganga, is Ramnagar fort. It is built in typical Mughal style of architecture. King of Benares lives here and plays a huge part in the growth of the city. It is said that Lord Buddha delivered his first sermon at Sarnath (near Kashi) and founded Buddhism. I have been to Sarnath couple of times and the stupa is an architectural marvel-very calm and serene in its appearance.

Besides ghats, food and culture, another aspect which makes Kashi famous is its ability to produce giants and eminent personalities in the field of literature, dance, drama, music and politics. Almost 2-3% of the famous personalities, which India has produced, were born, raised or worked in Benares.

Bhartendu Harishchandra, Jaishankar Prasad, Munshi Premchand, Hazari Prasad Dwivedi, Devkinanadan Khatri et.al were all born in Benares and are considered as doyens of Hindi literature. Bhartendu is known as the ‘Father of modern Hindi literature and theatre’. Prasad wrote ‘Kamayani’ which is considered to be a modern day epic. Khatri’s ‘Chandrakanta Santati’ is a popular epic fantasy Hindi novel. Premchand is known as Upanyas Samrat having written Godan and Gaban etc. Here, I would like to mention that I am the grandson of Munshi Premchand. 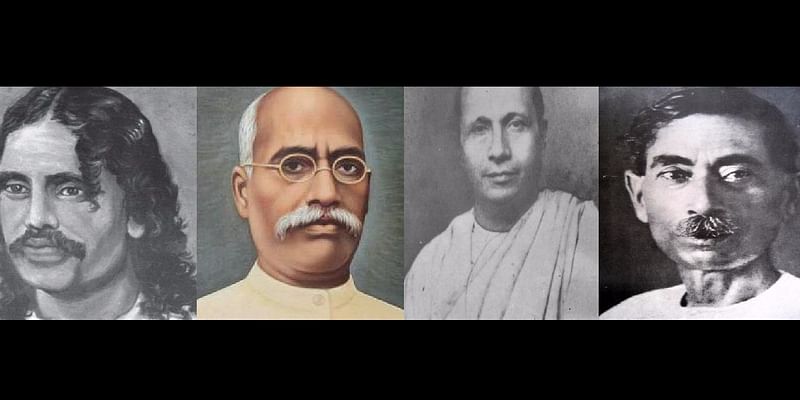 During bhakti movement, Varanasi was a thriving centre for musicians/poets such as Kabirdas, Surdas, Ravidas, Tulsidas and Meera. Amongst modern day musicians/singers, Ustaad Bismillah Khan, Pt. Omkarnath Thakur, Girija Devi, Pt. Ravi Shankar, Sitara Devi, Pt. Kishen Maharaj, Pt. Channulal Mishra have provided their exemplary service to music while living in Benares. Benares gharana is one of the most prominent gharana of Hindustani classical music. One of my Aunt Shakuntala Devi studied music along with Girija Devi in 1940s.

Famous film personalities such as Anjaan, Sameer, Sujit Kumar and dancing legends Pt. Birju Maharaj and Gopi Kishan are all from Varanasi. Amongst politicians, Sampurnanand, Lal Bahadur Shastri, Kamlapati Tripathi and Bhagwan Das were all born and raised in Benares. I am proud to say that Sampurnanand (ex-Chief Minister of UP) was one of my grandfather (my father’s Mausa) and my real grandfather Mahtab Rai was a good friend of Bhagwan Das.

There is a renewed focus on Varanasi nowadays since it happens to be the Lok Sabha constituency of our P.M. Shri Narendra Modi. Metro Rail project has been green lighted and Ganga Bachao Abhiyaan has taken a front seat in the scheme of things. IT behemoth TCS is going to start a BPO centre by the end of 2017.

In the end, I would want to mention a delicacy of Kashi- banarsi paan (betel leaf with areca nut). I do not know of a single banarsi who does not eat paan. It is a stimulant and a mouth freshener eaten after lunch or dinner. I have been a regular paan eater since the age of 6 and I still relish it with same gusto. Every time I leave Kashi for my home, I feel a slight ache in my heart. Hopefully I will settle down in Kashi and get rid of that ache one day.