Startups, here's how to win your ten seconds of viral fame! 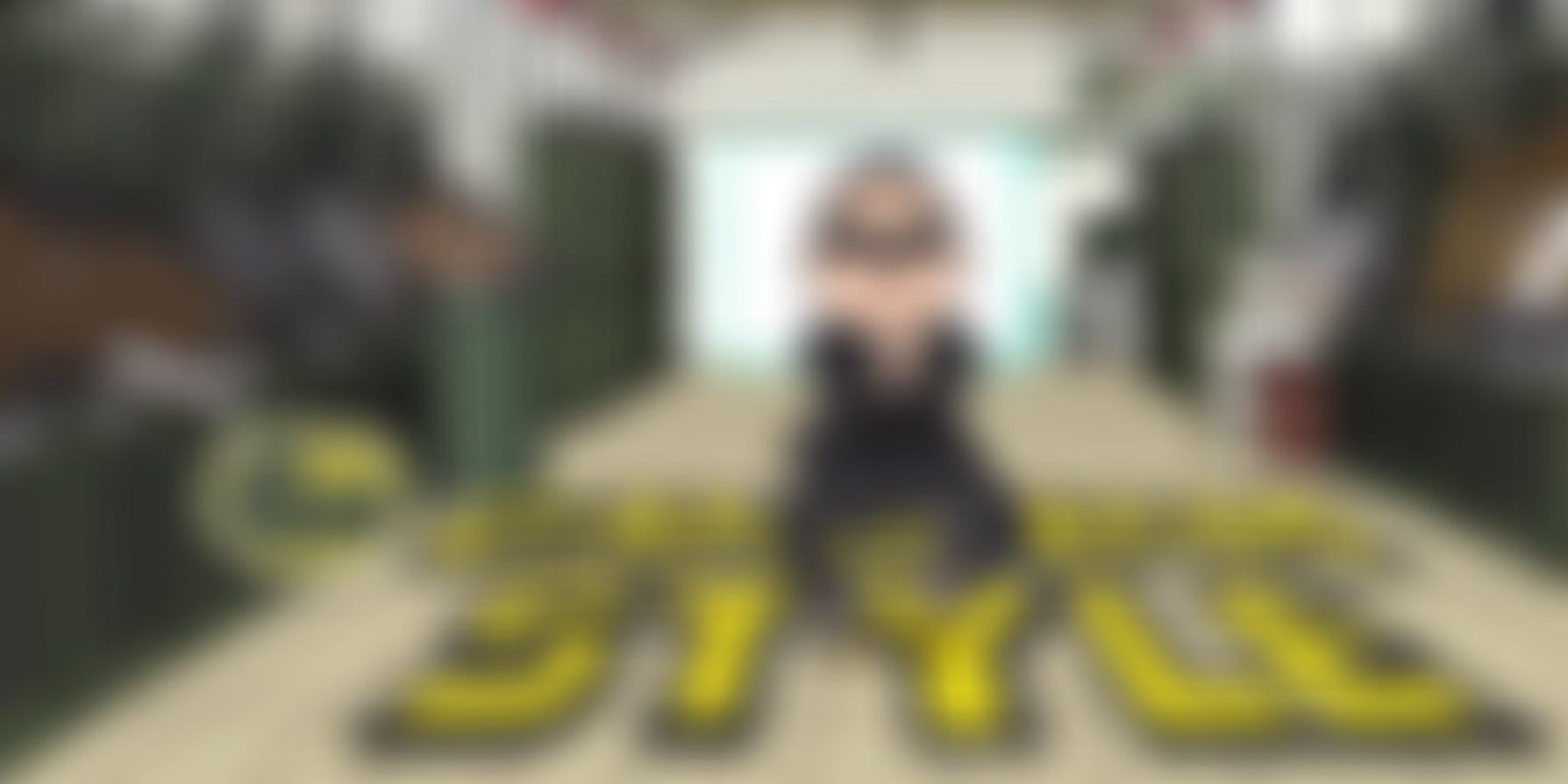 What did ALS Ice Bucket Challenge, Pokemon Go and Gangnam Style video have in common? Virality! If these little guys made it big, you can do too. Here's how. 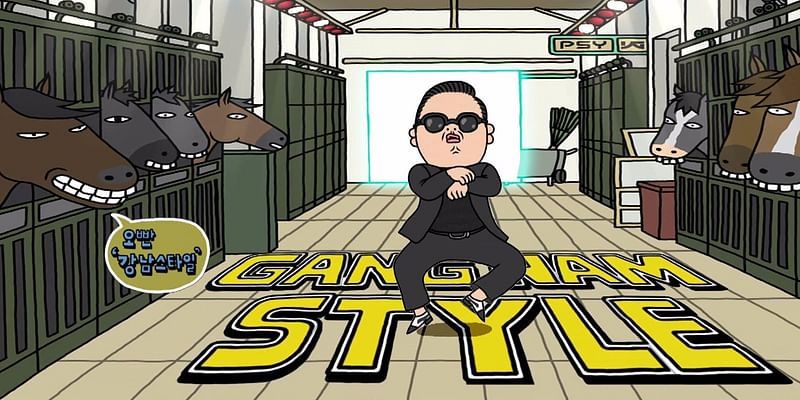 Two best examples of brands that come to mind when talking about Viral Marketing is Coke and Vodafone. They seem to get it right time and again. The ‘Share a Coke’ campaign ticketed 25 Million Facebook followers while Vodafone’s ZooZoo campaign was the most watched viral video for 2 weeks, garnering close to 3 million hits!

But that’s no surprise, these guys with their big Marketing/ Creative guns are sure to go ballistic on the ideas and dollars.

So what happens to the little bootstrapped fellas that are crunched for either? How do they compete with these giants?

So how did these guys do it?

The key lies in some basic Content Marketing ingredients used by all Viral Marketers (big or small). A young Startup looking to win a ride on the 10 Seconds of Viral Fame should look to follow these simple hacks.

1. Let Emotions get in the Driver’s Seat

Although there is no way to be 100% sure your content will go viral, there are definitely best practices to follow. There’s a clear pattern in the viral content that’s out online and one of them is emotional appeal, especially if it’s positive, useful and charges a strong emotional reaction like joy, anger or fear.

To fire up emotions, use catchy headlines that make the reader question himself. Or, present a spin on an ageing topic to stir up conversations. Use conversational English and leave out the fluff.

People tend to share emotionally high pieces of content when they can either relate to the topic or when they want to deepen their social connection.

ALS Ice Bucket Challenge managed to balance out the right emotional chord and social connection spin on its audience. 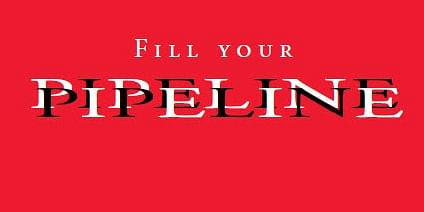 Most videos get between 75% and 80% views in their first 3-5 days of launch. So for virality, it’s important you make an impact to a larger audience within this short time gap. And since viewership tends to dip over time, you need to make sure your first generation viewers are of a sizable chunk.

Get the word out on social media, spend a little money promoting your video, reach out to evangelists with a big fan-following and get your friends + family to start sharing. The key is to do this ‘all-at-once’ so that you hit a large set of first generation viewers.

Not only will you be filling your pipeline with viewers, you will also start to witness a secondary lift. For example, YouTube lists “popular” videos on one section of its page, so if you’re able to manage a large set of first-generation views, chances of YouTube picking up your story and featuring it in this section are high. And if you manage to win the lottery, you might even be blessed with some great Press coverage.

The Gangnam Style video is a good example of this.

3. STEPPS to bite the Viral Bug

Issues that are on top of mind are known to see better responses. For example, Budweiser’s “Waaassssuuuuuuup?!” commercial was so popular because the word is commonly used in social circles. Viral content milks on these little triggers.

Again, content that’s rich in positive emotions are ones that get shared more quickly. Get your audience to laugh, cry, emote.

Fake it until you make it. That’s the peg that even viral content plays on. People want to see others sharing content before they do so themselves. They want social proof. For this, your first-gen viewers will play a big role. Bring them into your pipeline and let them evangelise for you.

People like to look good, so they're most likely to share information that is in the public interest of others. Creating practically useful content is a step-in-the-right-direction to virality.

Everyone likes a great story, even those who don’t actively seek one out. Content that goes viral mostly have a great narrative or suspense to keep the audience hooked. People want to stay glued just to know what happened next. So build a story that's going to magnetise your audience.

There you have it, Virality is more an Art than a Science. Implement these simple content marketing hacks and let the Viral Moolah cave in.