The declining gap between internet users and social media users 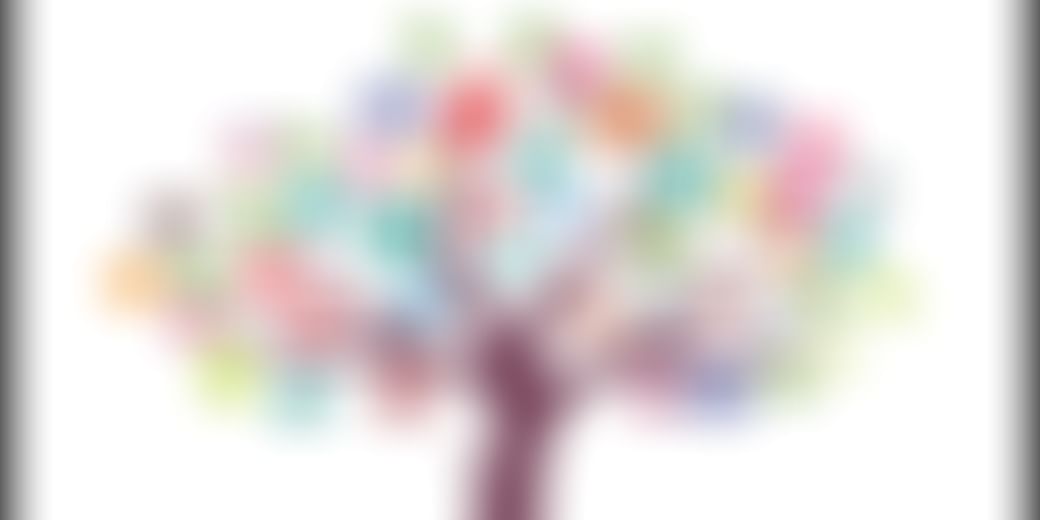 Religion comprises a major binding attribute in India. Every year, Indian temples witness a huge influx of worshippers from every corner of the world. With the proliferation of the use of the internet, worshippers have started viewing live sessions of aartis in temples on a daily basis. There are profiles on social media platforms run by temple associations in India which help worshippers ‘connect’ with god, even allowing worshippers to give donations online. With social media emerging as the most preferred platform for connecting even with God, its rule over the internet now stands fully validated. 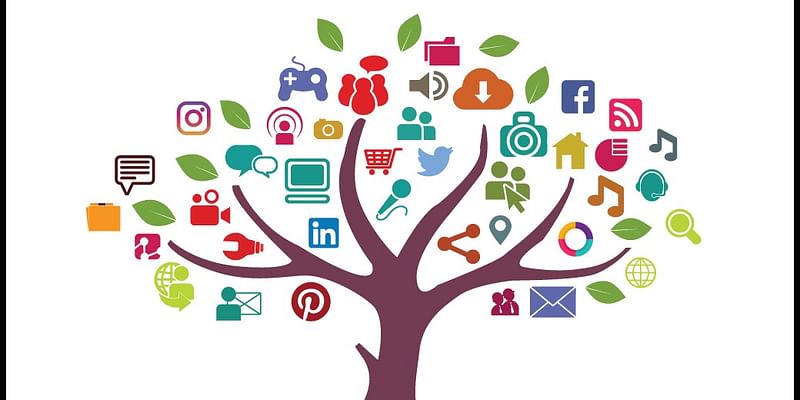 All over the world, individuals and organisations from political parties to religious associations have realised that people are increasingly engaging online. Facebook reported 2 billion monthly active users and counting at the end of September 2017, leaving China far behind in terms of population. Twitter, Instagram, Snapchat, and LinkedIn have now emerged as the primary communication media for audiences across the world.

Growing by more than 25X in the last 12 years, the number of social media users in India is increasing by more than 20 million annually with an estimated 58,000 users added to the fold each day. As per latest statistics, users in India are online for an average of 1.5 hours on a daily basis. With a projected half a billion internet users by 2022, online engagement numbers are set to go through the roof!

India is currently witnessing a proliferation of smartphones and increasing competition among telecom players due to the emergence of Jio with affordable data consumption options. These factors, combined with growing focus on the government to create a robust digital infrastructure have cumulatively contributed to the expansion of social media usage. Currently, 77% of urban users (203 million) and 92% of rural users (145 million) active on social media are connected via their mobile devices. This figure is set to expand drastically over the next two years as data consumption rates plunge further and the costs of 4G enabled smartphones to drop.

What does all of this mean for digital marketers then? Plain and simple, it is time for them to get on the social media bandwagon soon. Valued at upwards of USD 1 billion, the digital advertising and marketing industry has been witnessing steady growth and is estimated to cross USD 3.8 billion by 2020. Furthermore, it is set to continue gaining further viewership share as conventional media. Social media networks such as Instagram, Facebook and Roposo have also incorporated the buy button, prompting users for an immediate call to action and forcing brands to leverage these functions while preparing marketing strategies.

Marketers, both national and international, are making a beeline for the Indian market with the digital medium being their primary tool to cater to the massive consumer base of users in rural India. Currently pegged at 170-180 million and estimated to register a 22% Y-O-Y growth as per the latest IAMAI and Kantar IMRB Report titled ‘Internet in India’, digital marketers are striving to tap into this unexplored market and influence the behaviour of the consumer group in order to optimise revenues.

The marketers are also looking to collaborate with online entertainment channels, specifically those providing regional content, as audio and video content is the primary driver of internet consumption in rural India. One of the defining phenomena of the current times reshaping the world is the growing worldwide accessibility of the internet. With the strengthening of internet infrastructure encouraging e-commerce across tier-II and III Indian cities and a rapidly expanding market, India has leapfrogged to a mobile-first, social-media savvy world. Thus, marketers need to move fast while making smart digital marketing choices, to rule this space.