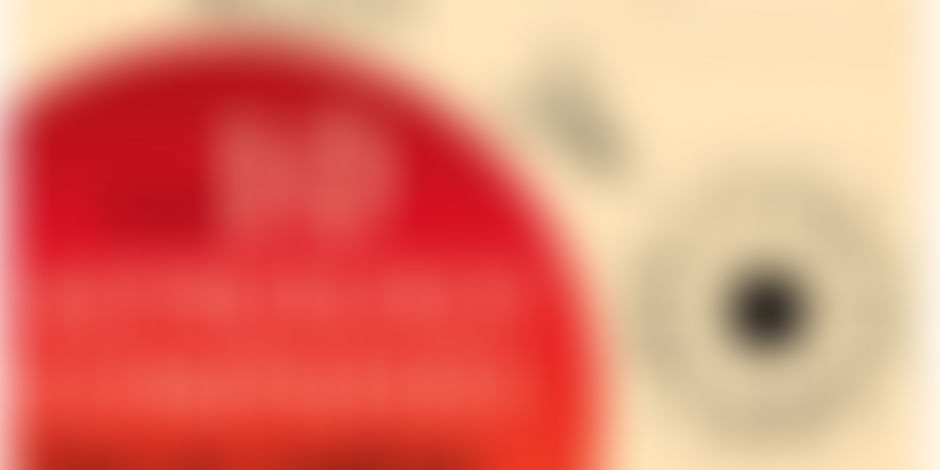 There are many astrology companies in India, which is the home of Vedic astrology.

AstroVed was launched in New York, but its main operations are in Chennai, Tamil Nadu. It was founded by educationalist and philanthropist Dr. Baskaran Pillai. AstroVed’s mission is to enrich the life of people by using the wisdom of Vedic astrology. The company offers diverse solutions like Vedic Astrology, Nadi Astrology, Betel Leaf (Royal), and Vishnu Maya Reading.

AstroVed has been pursuing research in the Vedic sciences with the aim of synergizing the knowledge embedded in ancient traditions with modern science. AstroVed is an ISO 9001:2015 certified company. The company’s Mission statement reads, “Ancient Vedic Wisdom for Modern Times”. It has managed to establish a successful global presence and helped innumerable people all over the world to find solutions in all areas of their life.

Clickastro is the very popular astrology portal of Astro-Vision Futuretech Pvt. Ltd., a leading astrology company in India. It began as a small partnership firm in Kochi in 1984 and is now recognised as a pioneer in developing astrology software in India. Innovative solutions are its forte and they include stand-alone applications, online apps and astro content services. The company has tied up with major IT enabled service networks including Suvidhaa, One-Stop Shop, Reliance world and other networks like Spanco and GNG. Their web-based astrology solutions and content power many popular Indian websites. Clickastro offers many services like free daily and weekly predictions, online horoscopes and reports, blogs, lessons and consultancy services by well-known astrologers. The company is based in Kochi.

Ganesha devotee, Bejan Daruwalla, is described as one of the 100 great astrologers in the last 1000 years in The Millennium Book of Prophecy, published by Harper Collins, USA. Bejanji is a great Ganesha devotee despite being a Parsi. He has won many accolades and great recognition for his accurate predictions. He combines the principles of Vedic and Western astrology, Tarot, I-Ching, Tarot, Kabbalah, Numerology and Palmistry to make predictions. He has also been blessed with amazing intuition. Bejan Daruwalla enjoys a close association with a number of newspapers, magazines, television channels and publishing houses in India and abroad. His articles/ predictions appear regularly in The Sunday Times of India (Bombay, Kolkata, Delhi, Chennai), Telegraph (Kolkata), Navhind Times (Goa), Dell Annual Horoscope (New York), News India (New York), Berkley Communications (London), besides others.

Founded in 2003, GaneshaSpeaks.com was driven by a vision to streamline the astrology market. Today, the company has made great progress and has expanded in myriad ways. Besides GaneshaSpeaks.com, the company now has an impressive portfolio of running and upcoming products, services and brands. The company was established by the young, charismatic innovator and techno-entrepreneur, Mr. Hemang Arunbhai Pandit who loves to explore uncharted territories. He is the driving force behind ganeshaspeaks.com and its subsidiaries.

Punit Pandey, the brainchild behind astrosage.com, is a person with a modern approach to astrology. He doesn’t mind using NASA formulae along with the best of astrology classics for astrological calculations. He teaches and writes on astrology too. He also does astrological research along with a young team of like-minded astrologers. In fact, people often call him "Hi-Tech Astrologer" as he uses technology in astrology. He believes that technology helps in improving the accuracy of predictions. Once a successful software engineer, he is now a well-known modern age astrologer. Before founding OJAS Softech Pvt Ltd, the company behind various astrology services, he worked for a US based IT MNC and created accounts like US Army, Boeing, LMCO, EADS etc. He returned to India at the peak of his career to pursue his dreams.

One of the best astrology sites in India, astromitra.com is a genuine astrology website that offers very accurate and insightful predictions to their clients. They try to provide answers to all the questions posed by their clients without prescribing expensive remedial measures. The site is managed by one of the best astrologers of India, who has more than three decades of experience in this domain.

Astroyogi is a well-known astrology company which brings together the most famous astrologers in India, which includes Vedic astrologers who are well qualified and enjoy a good reputation. These astrologers in India can be consulted from any place in the world. They also have on board the best numerologists and best tarot readers.

Nakshatra astrology is based on Krishnamurty Paddhati (KP) system. This system emphasizes the placement of planets in a particular constellation (nakshatra) when a person was born. This system is very scientific, logical and practical. The site offers consultation and guidance on all aspects of life through complete analysis of birth chart and horary chart. The services include horoscope reading, birth time rectification, palmistry, matchmaking, numerology, vastu shastra and remedies like rudraksha therapy, gemstone therapy, use of mantras and yantras, etc. The company was established by Mr. Anil Kumar and is based in Borivali east, Mumbai.

Based in New Delhi, Indastro believes that Vedic astrology can help individuals lead a better life. It has been using this power of Vedic Astrology to make a difference to people’s lives for the last two decades.

Under the vision and leadership of Pandit Punarvasu, the company was launched online in 2001. The positive response made him extend the product portfolio to include niche readings in all areas of life. Soon, more products were added and other noted astrologers like Pundit Onkar Nath, Smt. Alka Vijh, Sh. J. N. Sharma, came on board. Now Indastro has a team of astrologers that spans across the entire country. Indastro takes pride in providing hand-made reports and not computer-generated ones. They claim to have helped more than a million people to lead happy lives.

Cyberastro website is an Indian company founded in early 1997. It is based in Gurgaon, Haryana, and its promoters are Mr. Satrajit Majumdar and Chairman of Cyber Media, Mr. Pradeep Gupta. They began the company with a joint vision to provide the best astrological services to the entire world using the Internet. Today the website has more than 400 thousand registered members in 192 countries across the globe. Adding a big feather in its cap, It became the world’s first ISO certified astrology products and services company in 2006.