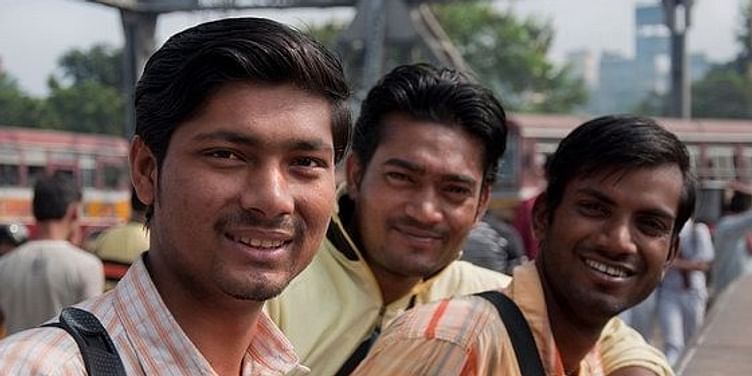 How the youngest people in the population of the nation are changing the landscape of the country of India, one small move after another

From the Hi-Tec City of Hyderabad to the bustling metropolis of Mumbai, the social enterprise sphere has definitely grown quite considerably over the past few years, especially in the modern cities of South India. Even in the North Indian cities of Kolkata and Delhi, business incubator programmes, social businesses, and women-led enterprises are popping up all over the towns and districts, especially in the busiest parts of the city.

The Rise of IT

During my time in South India working with Olive Technology, a business-as-mission initiative located in Hyderabad, I saw first-hand the impact of the IT industry on the changing landscape of the city. Just an hour’s drive away from the sprawling center of Hi-Tec City, where tech giants such as Google, Facebook, and Amazon have their headquarters, the city’s population has risen significantly due to the concentrated focus of corporate investment and expansion at an amazing rate. But the most interesting takeaway from the city’s rapid rise is the fact that the youth of the city have become its heart.

Youth between the ages of 16-35 now make up over 65% of the nation’s entire population, making them the majority. In almost every business, most departments, programmes, and creative initiatives are being spearheaded by youth. Within my own work in nonprofit development, I have been able to witness the change of trajectory, as companies now look to their youngest employees to make the biggest of changes.

As my travels took me to Mumbai, I met with young adults who were working with large, international organisations, and were already at the management level, in charge of community engagement, program delivery, and organisation-wide initiatives that they themselves had initiated. The impact that this is having is being readily felt by individuals and communities beyond the walls of the corporate cubicles and is beginning to make a difference at the grassroots level, as well as the macro level.

During a conference in Kolkata, I had the opportunity to meet with a young man who, with the support of a major organisation, has begun an initiative outside of the office to engage with young IT professionals all across the city. He told me that many were seeking a ‘home’ outside of home whether they could connect with other, like-minded professionals around the same age, and engage in conversation and community. Within a few years, he says, he plans to expand to other cities in the north, as well as the south.

Youth on the Horizon

I was invited to speak at a school in Delhi, which had approximately 3000 students, and the local point of contact asked me to speak on the topic of healthy relationships. As a young man myself, I decided to speak on my own experiences engaging with others, and how to effectively build trust amongst friends.

Many of the students seemed to share similar experiences, despite being several years younger; and the -local point-person with me himself began to tell of his business incubator programme that he had developed, with plans to expand with help from the city.

Similar stories are beginning to be heard all across India, and not just in the cities. At the village level, a lot of the youth have been recruited to local colleges in the cities, provided with room, board, and educational training, and are being sent back to their villages to put their innovative ideas into practice.

This trend has begun to be implemented college-wide, with many of the youth given the responsibility to train their fellow students. My own involvement in social enterprise has taken me from managing committees in education to serving in anti-trafficking initiatives in South India, as well as overseeing the funding of a number of incubator projects, social businesses, and innovative enterprises, all involving and focusing on the development of youth.

As a young Indian myself, I am excited about the possibilities that youth can change the nation; perhaps from a grassroots level of engagement, or within the company, they work for, but eventually, to spark a movement that will take over their city, their community, even the country. It is a blessed time to be involved in such an investment into the country’s emerging youth, and, God willing, it will continue to have an impact on India, and beyond.