How to learn leadership skills from Game of Thrones 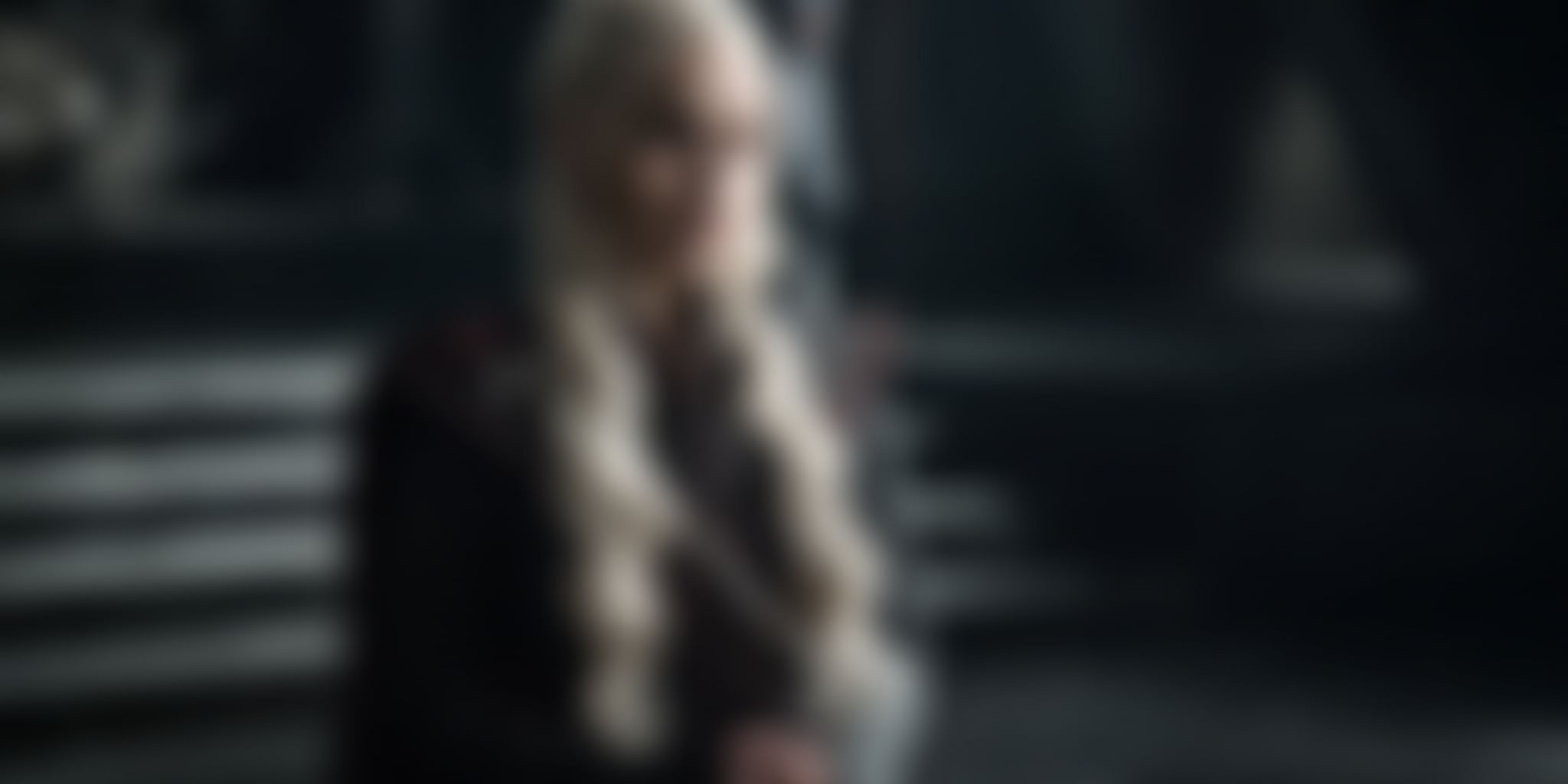 The popularity of “Game of Thrones” all over the world. “Game of Thrones” has obtained a range of active international fans. It is not a thrilling story but it has epic fight scenes, dialogues, and interesting characters with complicated and complex personalities. In the real world, leaders come in many forms. In “Game of Thrones”, every major player plays an important role and all these give leadership styles. Through “Game of Thrones”, we learn various leadership lessons that are mentioned below: - 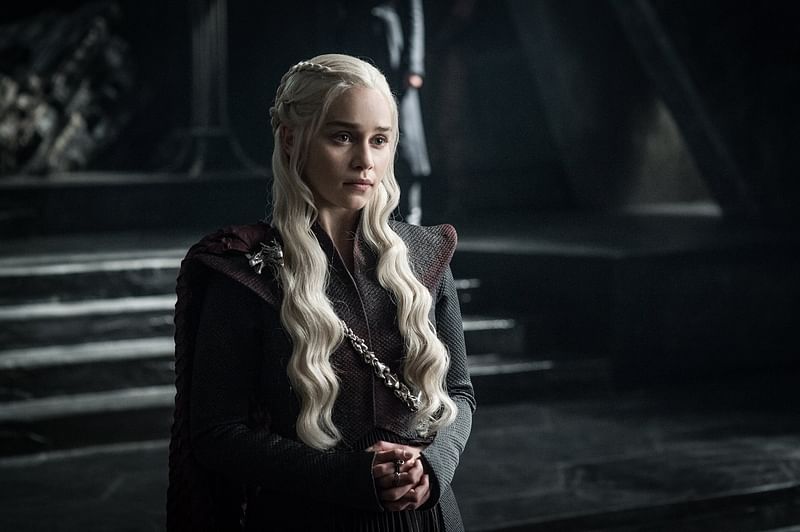 Trust with Caution: - Be careful in choosing who you trust. The “Games of Thrones” told that not to trust easily anyone. Do not give too much information to people you barely know, especially when it comes to managing or leading a company. However, trust is one of the keys to organizational and better performance. No one can lead a team without trusting anybody. So, as a leader, identify whom you should trust and how you gain the trust of others in order to achieve your goals.

Lead by Example of Ned Stark: - Ned Stark is known for being an honorable man in this. His character is one good example of being an effective leader. He always means what he says and does what he means. He puts his sword to his words and doesn’t stay out of duty in any situation. A true leader is a role model in all aspects. You must be accountable as a leader and must embody the values you want others to follow. Take responsibility and inspire greatness to those you lead.

Discover Your Strength: - Tyrion Lannister might be small in stature, but he is known for being good at ruling behind the scenes. His fascinating quality to see everything in a different perspective what makes him one of the best character in the show. He had been humiliated throughout his life but he makes up for his intelligence. As a leader, Tyrion should inspire you to discover your strengths and use them to achieve your goals. On the behalf of your strengths, you can focus on what you are good at and can further develop your skills to become more effective in leading people.

Know Your Worth: - Daenerys, the mother of dragons, knows exactly what she deserves and what she dreamed of. She never underestimated herself. She has no training in commanding any army, but she gained confidence and strength to lead the Dothraki people after realizing her worth. As a leader, you have to believe in yourself so others will trust you. Show what you can do and become better at it. You are a leader so know how extraordinary you are and don’t undervalue your worth.

Stand Firm in Your Convictions: - Tywin Lannister is manipulative, brilliant strategist and stoic commander. He always guides you to stand firm in your convictions. He rules based on what he thinks is right and never allows anyone to deter his decisions. Leaders are either making decisions with other people or their decisions impacts others. Being a leader you are bound to make decisions for the good of all and not only for yourself. Don’t let the personal choices of others make you doubt on your own and learn how to stand firm in your convictions.

Increase Your Knowledge: - Petyr Baelish comes from humble origin, but his skills and knowledge tell about how to connect with people. He became one of the most powerful officials in the Seven Kingdoms. Knowledge is the major factor in becoming a leader. Knowledge always brings respect. If you are knowledgeable in leading people, it is easier for you to earn respect and gain trust from others.

Take Command: - In the fourth season of”Game of Thrones”, Jon Snow has proven his leadership skill. He is wise, compassionate, and a natural leader. Due to his natural leadership, he led the Night’s Watch in the battle against the wildlings and successfully holds the Wall against overwhelming odds. Taking command is having the authority to direct people into strategic position. As a leader, you know how to guide others into action. Engage and energize the workforce through motivating them and earning their trust. Once you trust your people you can establish command by supporting behaviors that bring good results.