Google Lens - Gearing Up the Fondness For Google to the Next! 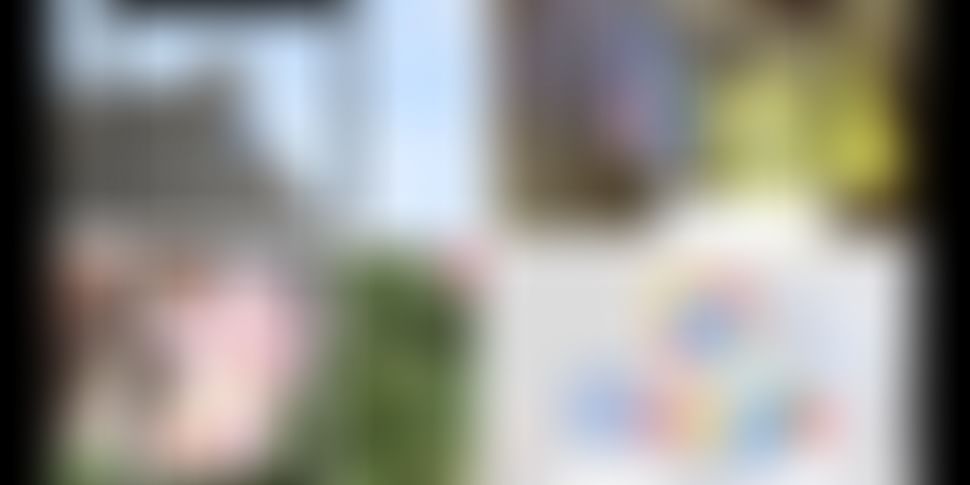 The content elaborates Google's latest update on Google lens and how Google lens is helpful for educating us about the surrounding. The article contains the major features of Google lens and its exposure to human life. 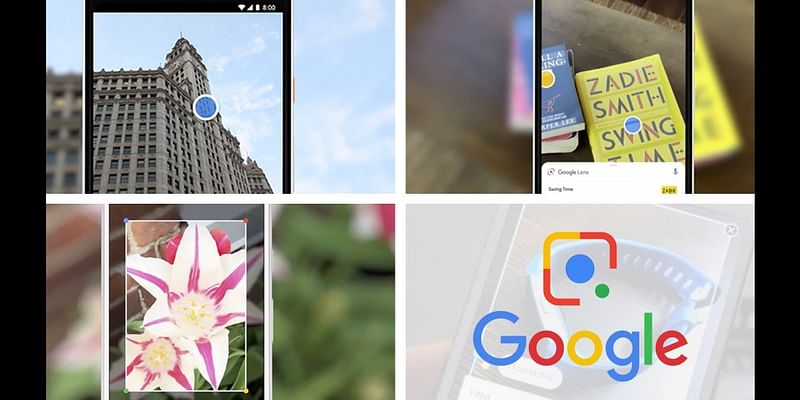 Google - Where innovations origin for our all-time favorite Androids every now & then. We can’t stay calm while Google I/O or Google Next makes its releases. And of course, this time the Google Lens is making the audience, users and the world crazy.

As we all know, technology is being predictive. Why to lagging behind predicting everything? Well, Google Lens is not just predicting the things but thinks the things behind the picture. Yes, that’s all about being informative every time.

Takeaway: Today is the age where android app development has become the only innovation we want to hear and Google is the only father of it.

The announcement of Google lens upgrades is mesmerizing. In the ways which we are about to discuss here.

Let’s Have Some Informative Moments & Snippets About The Google Lens:

Wandering into a new place and there is no guide!

Ever visited an unknown place? Or maybe somewhere you stuck between the new people? And don’t know where to ask for a guide or to whom to communicate? There you have some very smart assistant called Google Lens.

Yes, it tells everything that you demand. Whether it is a building, if you’re in a museum and want to know about the artwork, say a historical place and more.

So if you are planning your next trip to somewhere or heading to one now, do try Google lens update in your smartphone.

Reading Pictures Just Like We Do! Yes, It can Copy The Text!

We all have started copying things since the smartphone is with us. And also hope for the tool that copies texts directly from the images. Yes, Google Lens can do the same. It can read the texts on the image, an object or have a business card. It can give you the nice copy of those texts for saving it in your phone. You can just tap the lens using a camera and it would read the text.

So now clicking pictures of essential business cards or information won’t work and would save your phone’s memory, too!

What can be that Book or A music album?

Have you ever faced a moment when you see the Book and became curious to know more about? Or you’ve met with the picture of a book and wanted to know the book by its cover? This Google lens have covered them, too. Yes, just hover over the Book cover and it will give you the information about that book, author, from where you can get it and so on.

Contacts? Your Lens Has Detected!

We always get uncomfortable while finding the contact details of someone we need. At the moment, we used to scroll the messages, pictures we have for the business cards, finding in the diaries and whatnot?

But have you ever gone through the smart mobile that reads out only the text containing email id and mobile number? Well, this one’s doing it. You can tap the Google lens over the picture and it will find contact details of it. For example, passing by the shop and using the lens over it. It gives you the contact details that the store has put over the Google my business.

Google has kept the trend of educating all of us over the time. Back in the time, there were no such quick knowledge bases like we have today in Google’s lap. Well, Google lens adds some more interesting knowledge base within its intelligence by letting us know every single detail even about the unknown plants, flowers, and leaves. Yeah, Botany is not so far with Google lens.