Why the demand for luxury housing projects are on the rise? 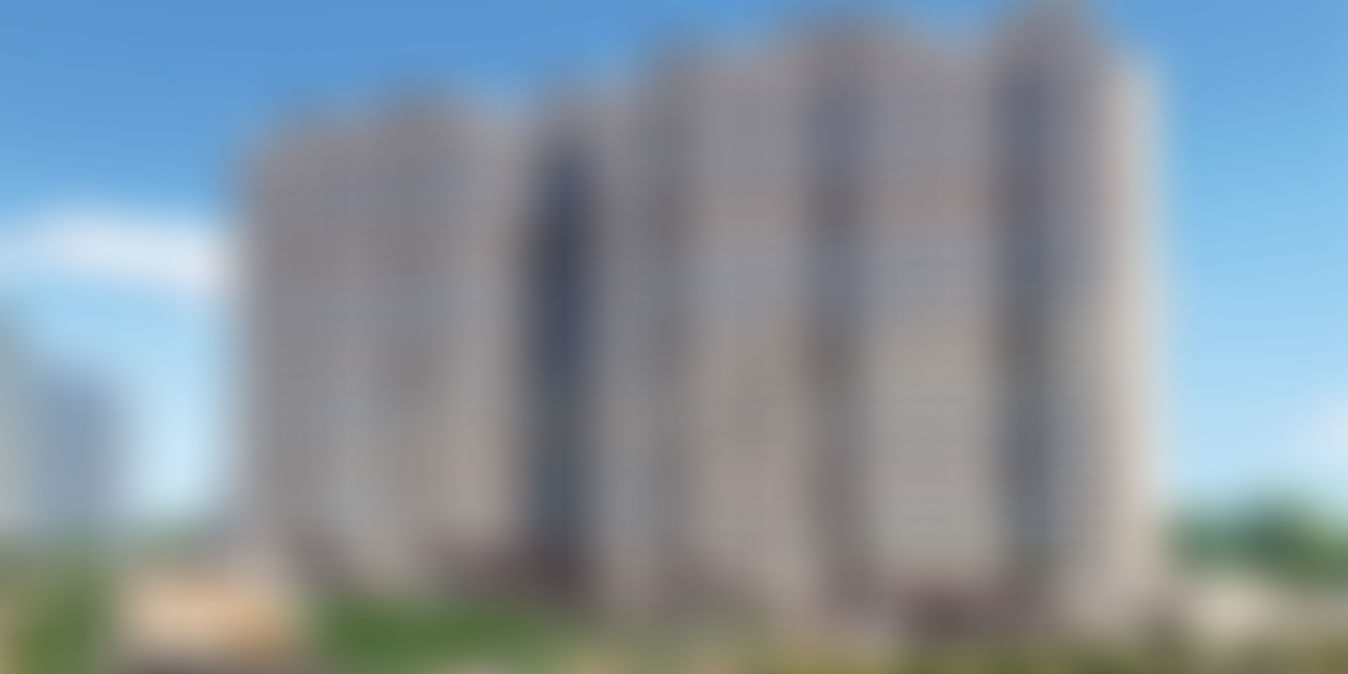 Unlike the earlier days, living in luxury is now a necessity, especially for those habitual to life in urban areas. 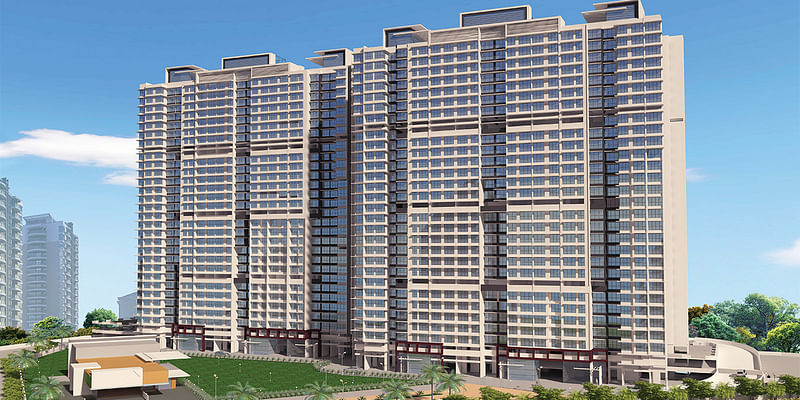 Real-estate has gradually become a growing market. The style of living of the people has changed drastically with increase in income that is disposable. The demand for luxury homes has gradually increased too with change in the standard of living.

According to statistics, an increase was noticed in the sale of homes in the past year, with Mumbai showing the largest demand. This very reason has spurred developers in major cities to work on luxury projects. Demand for homes and flats in Mulund East, Chembur, Ghatkopar, and other areas have seen a rise in the past couple of years. With people having varying needs, developers have also made it a point to cater to all who are looking for affordable luxury homes as well as those who have enough funds to invest in ultra-luxury homes. 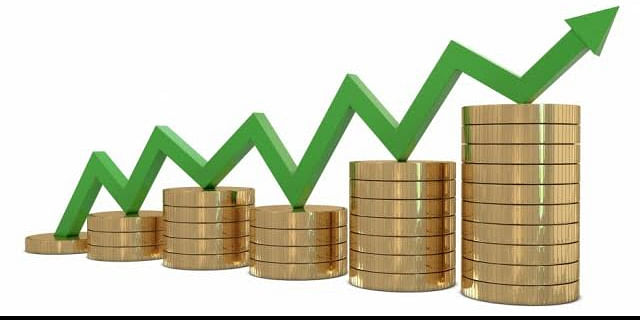 Economic Growth: There has been an increase in the economic growth, increasing the disposable income of people. This has led to people spending on more luxurious things than they did before, including luxury houses for investments or to raise their standard of living.

Standard of Living: With increase in income, the expectations of people, too, has increased a great deal. There has been a gradual rise in the standard of living of the people, where everyone strives to make a statement with their possessions, be it a home or a car.

Investment Potential: The rate of high net worth (HNI) individuals has been on a rise with change in lifestyle and ambitions which has increased the bar of what luxury was perceived as in the past. Investment in property has become a major tax-saving option among most high income-earner. Many NRIs too tend to invest in property in India, leading to a rise in the demand of homes.

With these reasons and more, the demand for luxury residencies constantly rising to an extent where even more developers have undertaken projects to build luxury residencies, comprising of spacious 2BHK and 3BHK flats in Mulund East and West, Ghatkopar, Dadar, and other affluent areas in Mumbai .